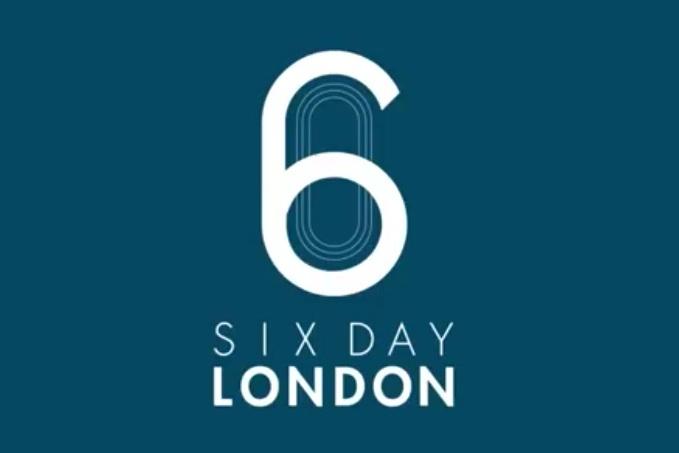 Back home - 6 day racing returns to London this October (+ videos)

Six day racing will this October return to the city of its birth, London, with the launch of a new event  that counts Mark Cavendish as a supporter and Sir Chris Hoy as ambassador.

Organisers Madison Sports Group say they want to bring the thrills and spills of the format, a century ago the biggest spectator sport in the US and still hugely popular on the Continent, to London, while reinventing it for the 21st Century.

That includes DJs and light shows at the Lea Valley Velodrome, where the event will be held from 18-23 October, with tickets already on sale to British Cycling members and available to all at 11am this Saturday on www.sixday.com.

The event was launched today in Islington, across the road from the Business Design Centre which in its previous incarnation as the Agricultural Hall saw David Stanton win a £100 bet in 1878 that he couldn't ride 1,000 miles in six days. He managed it in 73 hours, a shade over half that time.

Two of cycling's biggest stars - Cavendish and Hoy - were on hand to launch the event alongside Madison Sports Group's CEO, Mark Darban.

Cavendish said he had been "captivated" by his first experience of Six Day racing in Gent, when he and his British Cycling Academy team mates rode in the support programme.

"It was like nothing I'd ever seen," he went on.

The Etixx-Quick Step rider, twice world Madison champion, compared it to the Tour de France, where he said after the first week, he thinks, "I'm never doing that again" - except in six day racing, such thoughts come after three days.

Hoy said he hoped that the return of six day racing to London after an absence of 35 years would help rekindle the atmosphere he had experienced in the same velodrome three years ago when taking the last two of his six Olympic gold medals.

He added that the event differed from an Olympic Games or World Championship for riders because there was less pressure - meaning they could more easily showcase skills such as trackstanding or  pulling off exciting manoeuvres in the sprint.

Besides the men's racing, there will also be women's events on three of the evenings plus races for juniors and emerging talent.

Darban said Madison Sports Group's ambition is to create a world class event but with an "electric party atmosphere."

He described it as being "like cycling meets darts" - then glanced at Cavendish, who is now heading to Utrecht for the start of the Tour de France.

"Mark is slightly lighter than some of the darts players you see on the oche," he said, prompting the response, "Or me?" from Hoy, to laughs from the audience which included British Cycling president

You can find more information about October's event, including a draft schedule, here.

And if you're unfamiliar with six day racing, this video, introduced by Cavendish, shows what it's all about.