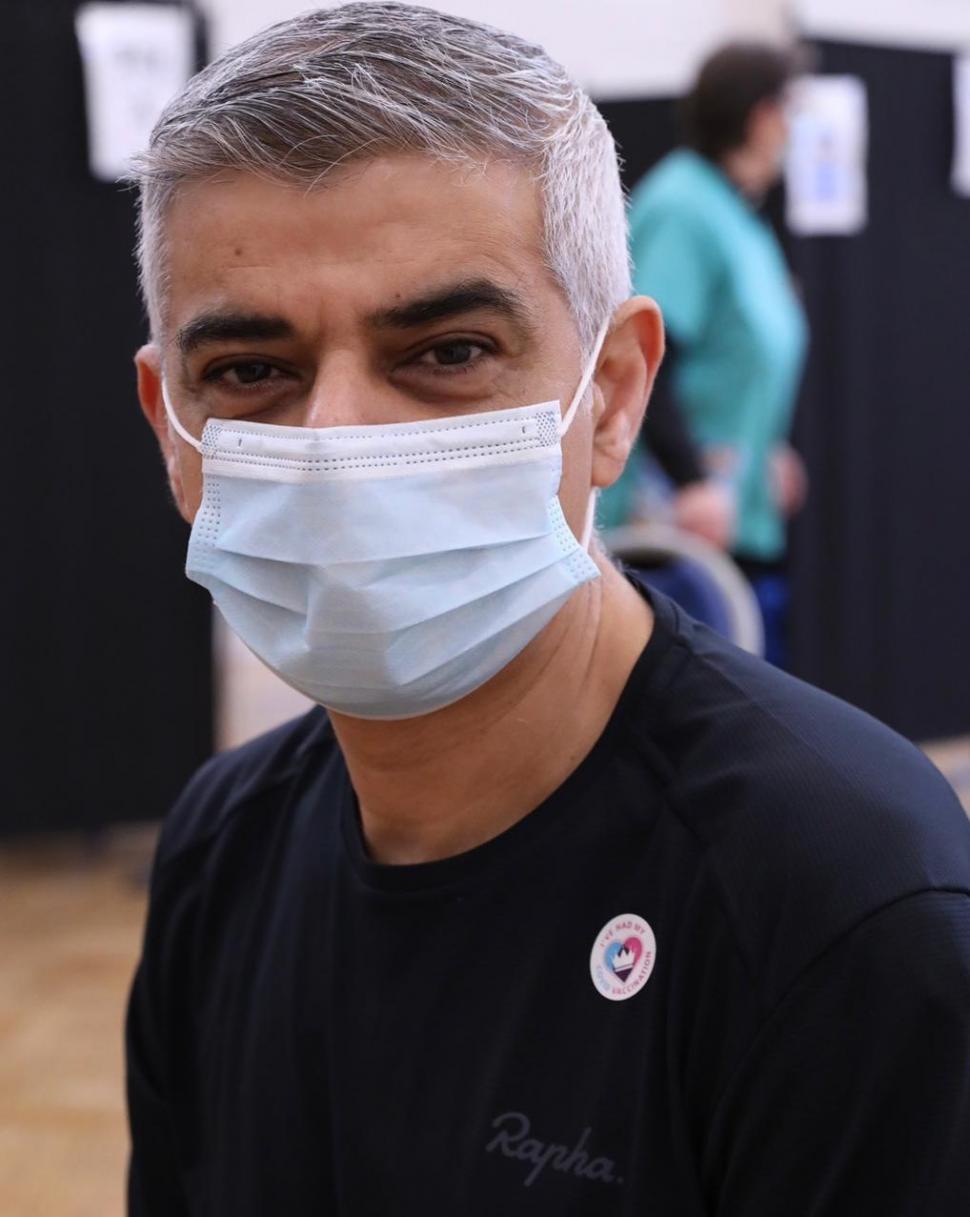 Sadiq Khan encourages Londoners to give up cars

“It’s the poorest Londoners, who are least likely to own cars, who suffer the worst consequences of bad-quality of air"...
by Will Bolton

The Mayor of London today urged people to 'give up their cars'.

Khan said that the country could avoid a 'health crisis' if more people ditched their vehicles and warned it was the poorest who were most affected by poor air quality.

Khan, also suggested the capital's roads should be reserved for those who cannot find alternatives, such as black-cab drivers and emergency services.

Speaking to the Sunday Times, the 50 year-old, who can bunny hop, said: "Where you can give up using cars, I would encourage that.

“We can avoid a health crisis that is around air quality and obesity but [it] will also mean that those who do need to use the roads for good reason, be that you are a black-cab driver, electrician, plumber, blue-light services, delivery driver and so forth, are not stuck in traffic and frustrated about productivity when others who have alternatives aren’t using them.”

Khan, whose policies have helped to cut toxic air in parts of the capital by more than a third since he was elected five years ago, said he is determined to do more by expanding London’s ultra-low emission zone from October 25 across the area within the North and South Circular roads.

Motorists who then go into central London would face a further congestion charge of £15. Khan is also considering a 'boundary charge' of £3.50 for drivers from the rest of the country coming into greater London.

This is in stark contrast to Shaun Bailey, the Conservative mayoral candidate, who pledged to scrap the plans claiming it would hit the poorest hardest.

Khan, disagreed with his rival, and said: “It’s the poorest Londoners, who are least likely to own cars, who suffer the worst consequences of bad-quality of air.

“It’s children living in the poorest parts of London who will have stunted lungs for ever because of the bad-quality air, and adults who don’t own cars who have heart conditions and cancer because of poor-quality air.

“I announced my plans in 2017 to give people time to transition away from the old non-compliant vehicles if they don’t want to walk, cycle or use public transport.”

"I think it’s a false choice about addressing the climate change emergency or damaging the economy.”