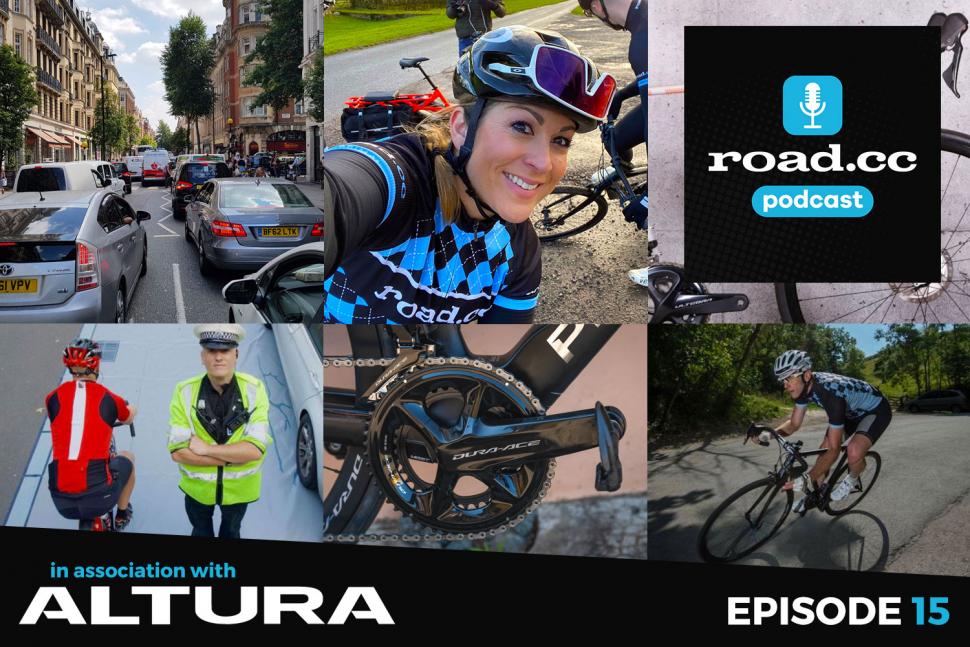 The road.cc Podcast episode 15: The Best of Season 1

Presents weren’t the only thing that got wrapped ahead of Christmas – so too did the debut season of the road.cc Podcast in association with Altura, and we’re delighted at how well it’s been received by listeners.

Season 2 will be kicking off later this month, but in the meantime we thought we’d take a look back at some of the highlights from the opening six months with podcast host George Hill, with some great guests and great debates.

As with the episodes themselves, it’s a mix of subjects, including award-winning author and journalist Carlton Reid on how active travel, including cycling, was all but ignored at the COP26 climate change conference in Glasgow, plus Detective Chief Superintendent Andy Cox of Lincolnshire Police, the national lead on road death reduction, talking about the importance of language when reporting on crashes and road crime.

We also have broadcaster and journalist Becca Charlton speaking about the sexism that is still all too pervasive within cycling, plus road.cc’s Mat Brett revealing his scariest cycling moment (it isn’t one for the fainthearted) and John Stevenson giving his take on how Shimano’s innovation has fallen behind that of its key competitors.

As we move onto Season 2, let us know in the comments below what you think of it so far and which topics and guests you would like to see featured in the coming months.