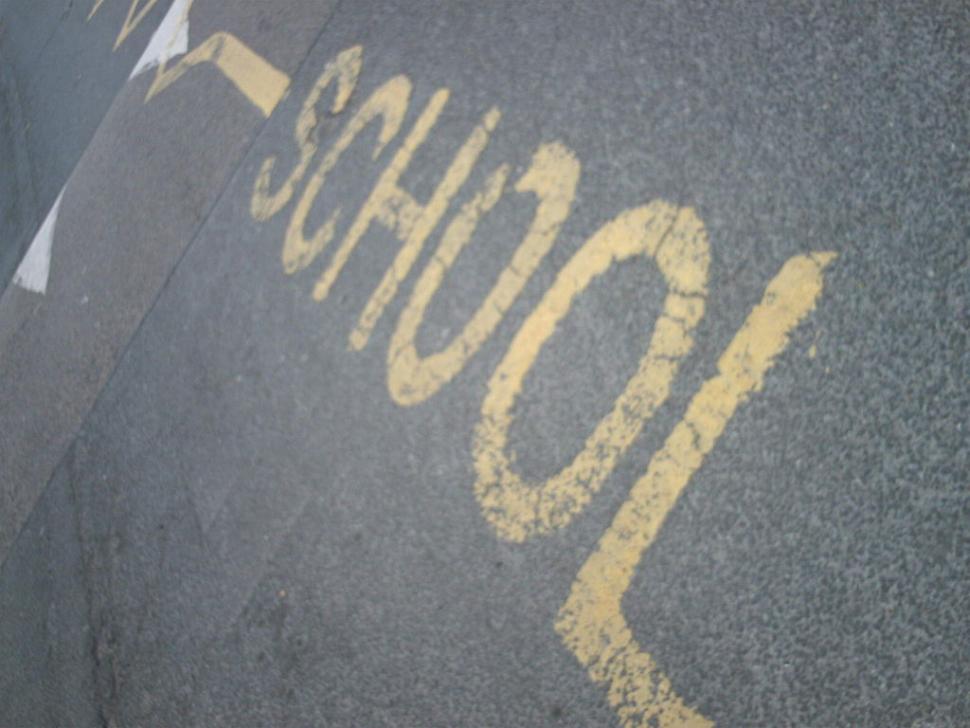 Post-lockdown measures also aimed at encouraging parents and children to walk, cycle or scoot to school
by Simon_MacMichael

Temporary closures of roads near schools are planned for when the lockdown ends to discourage parents from taking their children to school by car, with walking, cycling and scooting being put forward as alternative means of getting there.

According to the Observer, London and Manchester are finalising plans to close roads, including by placing barriers and cones on them, and it is anticipated that other cities throughout the country will follow suit.

The measures are aimed at preventing gridlock, as well as stopping air quality from deteriorating around schools once the lockdown lifts.

They are also a response to the prospect of much reduced capacity on public transport as a result of the need to maintain social distance, plus

The news follows yesterday’s announcement by transport secretary Grant Shapps that the government is committing a £250 million emergency active travel fund for local authorities across England.

Among other things, the money will help councils put pop-up cycle lanes in place, something that is already happening in cities including Leeds, Leicester and Greater Manchester, whose cycling and walking commissioner, Chris Boardman, outlined the options open to the city-regions councils regarding schools.

“They could say, right we need to make a lot more space around these schools so people will stay apart,” he explained.

“They could say we will do it with cones, with planters, we will temporarily close roads, we will make it one way so we can use one lane. All of these measures can be adopted quickly,” he added.

Outlining proposals for closures of roads near schools in the capital, London’s walking and cycling commissioner, Will Norman, told the newspaper: “It will mean timed restrictions on traffic around schools to allow people to safely walk to school, cycle to school, scoot to school.

“I don’t mind if they are on space hoppers as long as it’s not by car. You need to reduce the amount of traffic to allow pupils and parents to walk safely.”

He explained that the need to maintain social distancing could create an additional risk for parents and children, saying: “The last thing we want is kids and their parents stepping into a busy road or to see increasing air quality problems around schools.”

Norman added that closing roads near schools twice a day “is going to have to be something that schools and local authorities plan for and I want all schools and councils to be looking at this urgently.”