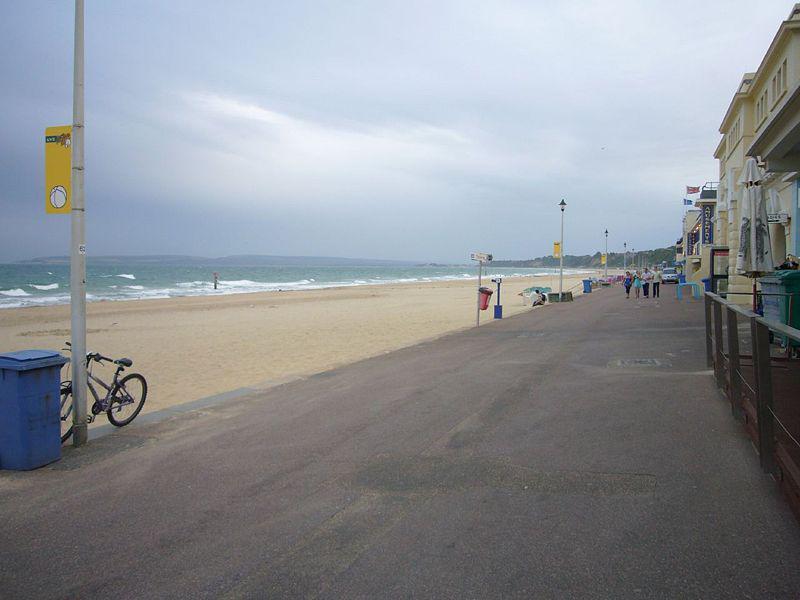 Cyclists in Bournemouth and Poole will not be banned from cycling on the Dorset town’s promenade after the leader of the local council said she would not implement a threat made last week to stop people riding their bikes there.

Last week, Bournemouth, Christchurch and Poole Council leader Vikki Slade had warned during a Q&A session on Facebook that cyclists had “one more weekend” to prove they could ride responsibly on the seafront path.

> Bournemouth seafront cyclists given “one more weekend” to ride responsibly

However, she explained that rather than implementing an immediate ban, the council wanted to use the weekend to assess the impact of the partial relaxation of lockdown restrictions.

On Monday, she confirmed that the council has no plans to ban cyclists from the prom “at this stage,” but will continue to monitor the situation, reports the Bournemouth Echo.

She said: “The lifting of restrictions nationally has meant people are able to do more in their leisure time now.

“For our seafront, this has meant people spending time on the beach, and seems to have led to more of a return to normal in terms of the number of cyclists on the promenade.

“In turn this has made the promenade more accessible and made social distancing easier.

“We still require cyclists to observe the speed limit, to give priority to pedestrians and to give all those they pass a two-metre wide berth and not to cycle in groups.

“At this stage, I won’t be asking members or officers to consider a ban of cyclists from the prom. This will be kept under review,” she added.

Bournemouth, Christchurch and Poole Council was created in 2018, with the three local authorities it placed all being controlled by the Conservative Party at the time.

The first elections for the new unitary combined authority were held in May last year.

While the Tories won the greatest number of seats, they did not secure a majority and the council is controlled by the Unity Alliance which comprises a number of independent councillors, as well as those from parties including Labour, the Liberal Democrat and the Green Party.

In 2018, Councillor Pat Oakley, who held the Tourism, Leisure & The Arts cabinet portfolio at the then Conservative-controlled Bournemouth Borough Council, said that cyclists riding on the promenade was “perhaps the most commentated on and divisive challenge we have.”

Cyclists are banned from some parts of the promenade year-round, and from the whole length of it from 10am to 6pm in July and August, and the issue of what some have referred to as “Prom Wars” regularly crops up in the local press.

Riders must give pedestrians priority, and there is a 10mph speed limit, with the council putting electronic signs in place to remind cyclists travelling in excess of that speed to slow down.