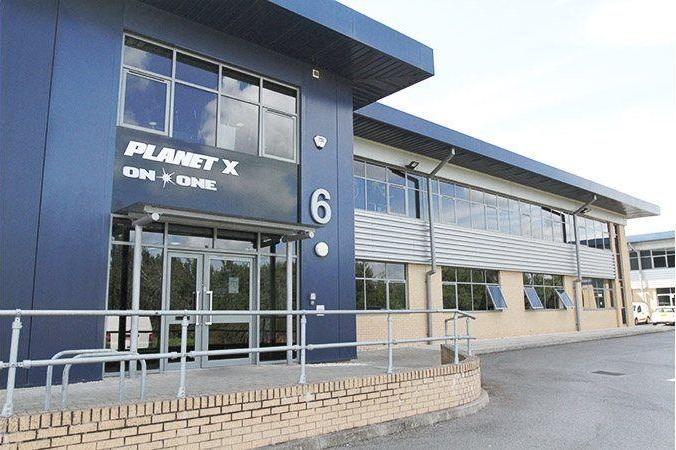 A Briton living in Germany has complained that Planet X is not removing UK value added tax (VAT) from its prices for EU customers in the wake of Brexit. The initial price quoted on the brand’s website remains the same for customers on the continent, even though there is no UK VAT to be paid and despite there being EU VAT and import duty still to be paid on top of that.

We’ve previously reported how the UK’s new rules on VAT are having an impact on brands and retailers in the EU selling to customers in the UK – with some having suspended, whether temporarily or permanently, sales to consumers here.

A corollary of this is that UK retailers no longer need to pay UK VAT if a product is being sent to a customer in the EU.

The prices listed on Planet X’s website, however, remain the same regardless of where a bike is being shipped.

An anonymous road.cc reader in Germany who is looking to buy a new bike spotted this and queried it with Planet X.

The would-be buyer pointed out that in the wake of Brexit, a Planet X bike shipped to the EU would now also be subject to 14% duty tariffs. (This works both ways, so products coming into the UK from Europe which don’t meet the required percentage of European origin are also subject to these charges.)

“They just don't even care about the amount they charge people, and openly admit to pocketing the element of the price that would in the UK have been paid to the VAT man,” he said.

“It means the buyer is paying the VAT-inclusive price in the UK, plus VAT in the EU, plus 14% import duty, plus the fee of the courier, plus the delay in the delivery while it is paid/sorted – plus they’re not able to send it back in reality even if they wanted to.”

Lamenting the wider situation, he added: “I just think it is fair that buyers in the EU know this up front. There are a good number of us Brits living in the EU that would love to continue supporting the UK bike industry, but now can't.”