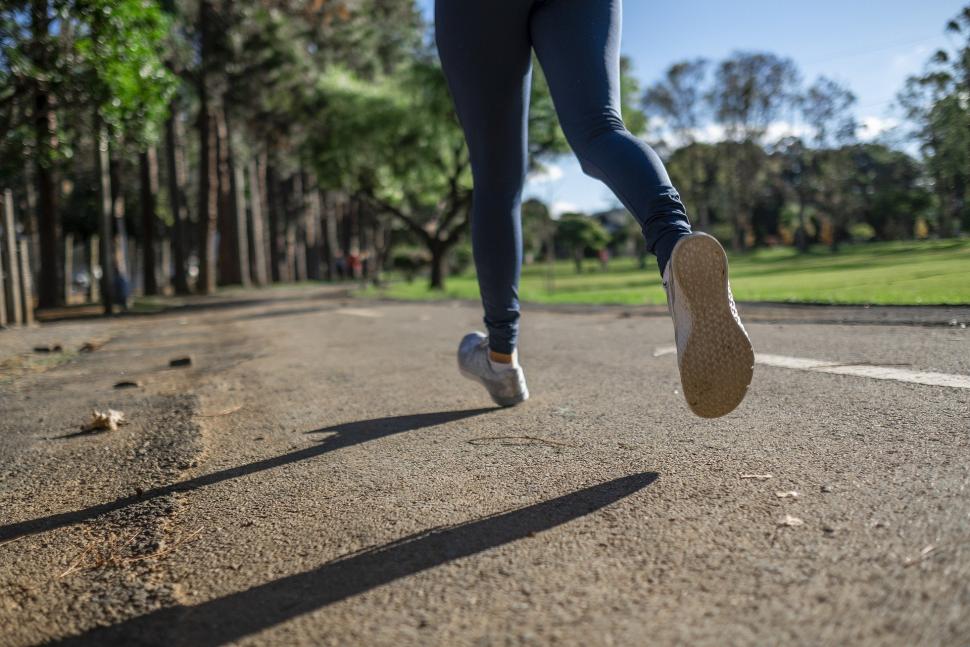 UPDATE: The group posted a controversial advert, that has been deleted since this article was first published, which highlighted their partnership with car manufacturer Mini
by Will Bolton

Parkrun has been accused of 'normalising violent driving' by asking if participants knew anyone who could keep up with the Electric Mini - which has a top speed of 93mph.

The not-for-profit organisation is sponsored by Mini Electric and this week it posted a Tweet which read: "Our friends @MINIUK have another feel-good fact!

"At top speed (93mph), the MINI Electric would race by the parkrun finish line in just 2 minutes! Tag a parkrunner who you think could keep up."

Safe cycling activists were among those who quickly pointed out the 'hypocrisy' of the message, which has now been deleted, and accused the group of 'completely misreading its demographic'.

People also argued the tweet could be seen to encourage people to drive to parkrun events, rather than using more sustainable modes of transport. One person, Charlotte Baker, commented: "This is an awful look for @parkrunUK
- encouraging speeding and car dependancy.

"I’d rather pay a subscription to join your runs than see you partner up with car companies like this. Totally misreading your demographic here."

Another, Rob Greenland, who volunteers at Parkrun events, said: "I also campaign for safer streets and I’m really disappointed at the messaging in this ad.

"It normalises violent driving by inferring that 93mph is somehow ok, whilst associating it with parkrun."

Parkrun, I love what you do, but this is a profoundly ill-judged association and message. It's true electric cars are 'better' than petrol or diesel, but they're still a massively energy inefficient form of transport, not active travel & promote car dependency.

Another person commented: "And when would they drive at 93mph,exactly? This is a very inappropriate partnership, and a really bad taste tweet."

Bloomsbury Air, who campaign for less air pollution, added: "Oh dear, oh dear. This endorsement is so wrong on so many levels.

"Why on earth would you encourage people to drive to a park run."

In total there were 16,230 reported road casualties involving cyclists and 14,717 with pedestrians.

Praising the partnership with Parkrun, Mini has a statment on its website which reads: "We have to say that when we heard about parkrun’s philosophy of making the planet a healthier and happier place, we were totally inspired.

"Having spent the past 60 years creating cars that bring smiles to people’s faces, we’re always up for something that gets people together and makes them happy."