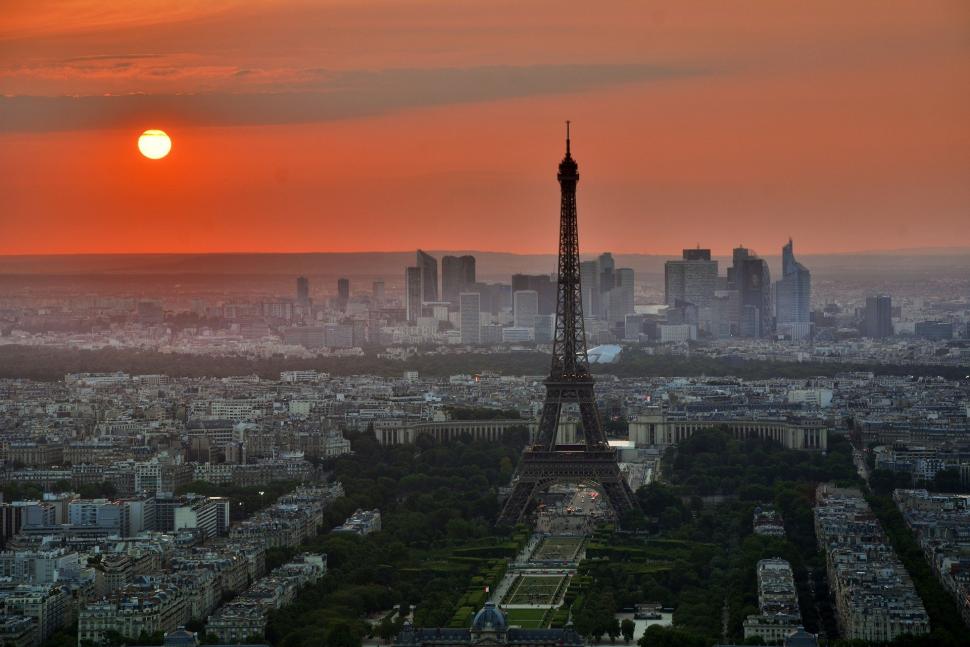 Plan Velo: Act 2 will boost secure cycle parking in the city, provide funding to maintain cycle paths, and encourage more children to ride
by Will Bolton

Paris is to become a 100 per cent 'cycling city' within the next four years, according to a new plan.

The French capital will increase the number of protected cycleways in the city as well as boost bicycle parking spaces, according to the 2021-2026 cycling plan published on October 21 and titled 'Plan Velo: Act 2'.

Paris Mayor Anne Hidalgo was elected for a second term last year after successfully introducing many pro-bicycling measures. Recently Hidalgo also announced her intention to run for the presidency.

The new plan is designed to transform the French capital into a '100 per cent cyclable city', Forbes report.

As well as the creation of extra facilities for cyclists the new $290 million plan also pledges to maintain them with promises of 'cleaning and snow removal from cycle paths.'

> Centre of Paris to become a huge low traffic neighbourhood

Cycle parking in the city will be significantly increased at the same time as car parking spaces are removed.

Plan Velo: Act 2 will see the erection of 30,000 parking stands with an additional 1,000 spaces reserved for cargo bikes.

There will also 40,000 new secure cycle parking spaces near rail stations with the expectation that, thanks to grants and other incentives, the private sector will install a further 50,000 spaces.

Paris is already in the process of removing more than 70 per cent of its on-street car parking spaces.

Schools in the capital will also boost cycle training schemes to ensure that 'all young Parisians know how to ride a bike when they leave primary school'.

In recent years the city has been considered one of the world's most bike-friendly cities, although still well behind European cycling models Copenhagen and Amsterdam