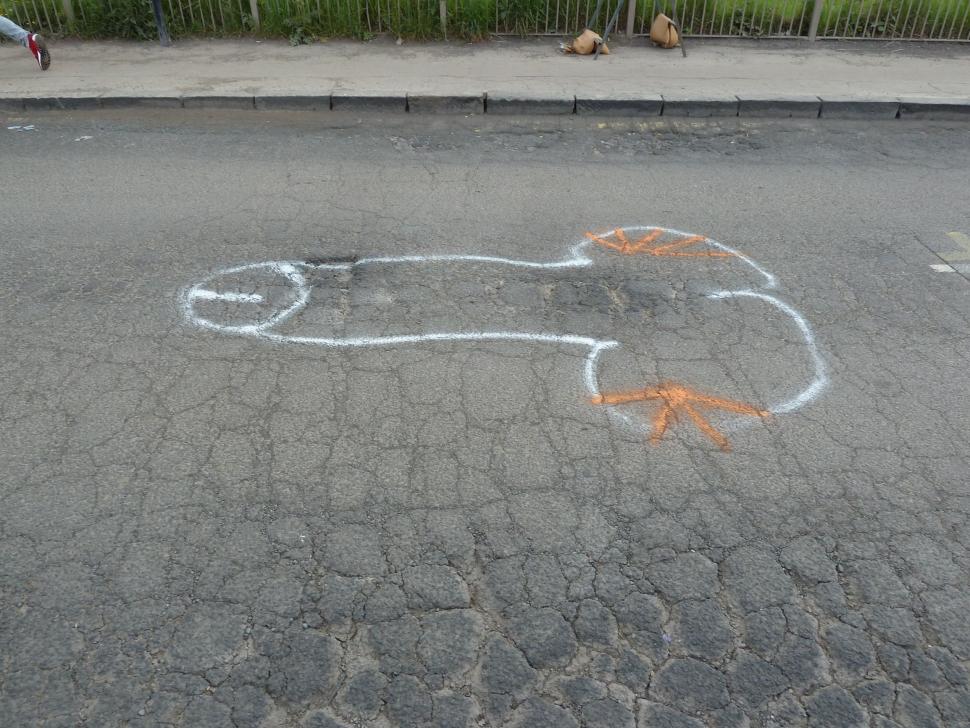 Graffiti appears on key route to city's Royal Infirmary, with one road.cc reader saying the current state of the road is "extremely dangerous" for cyclists...
by Simon_MacMichael

Edinburgh has become the latest city to have spray-painted penises pop up around potholes, together with the words "Fix me" in an effort to get the city council to do something about the road defects – although given they are on a key route from the centre of the Scottish capital to its main hospital, road.cc reader Stephan Matthiesen, who sent us snaps of the street art, wonders if there might be another explanation. 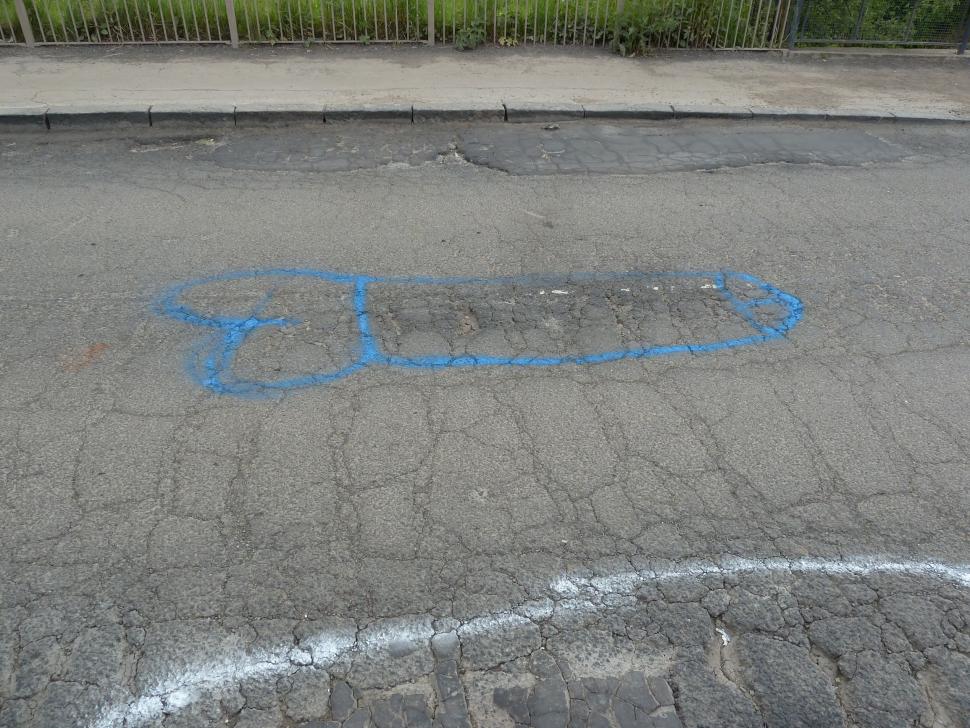 “When I cycled from the Royal Infirmary Edinburgh to Craigmillar today, I discovered these medical diagrams on the road,” he told us.

“Perhaps a professor from the Simpson Centre for Reproductive Health helpfully produced them so that his students and staff can revise their anatomical knowledge while cycling home? They cleverly used the 3-dimensionality of existing potholes to highlight anatomical features.”

The painted phalluses have appeared on Greendykes Road, which is the main cycle route from the hospital to the city’s eastern suburbs, Stephan said.

“There's heavy construction traffic as a lot of new housing and commercial buildings in the Edinburgh Bioquarter are being built, and the road has disintegrated in the last couple of months,” he continued.

“The deep and irregular defects across the whole road make cycling extremely dangerous, especially when you have big lorries behind you or speeding towards you.

“So I reported these defects (without the street art) to the council a few weeks ago and got a reply that they have been inspected but not been found to be dangerous.

“So I guess there's no risk that the council will destroy these helpful diagrams soon,” Stephan added.

We’ve reported on a number of similar street art interventions in recent years, the first being the work of a campaigner in north Manchester styling himself ‘Wanksy.’

Last year, penises were painted around potholes in Wivenhoe, Essex – with the leader of Colchester Council saying that while penis paintings around potholes may offend some people, “being let down for months and months by Essex County Council [the relevant highways authority] is more offensive to me.” 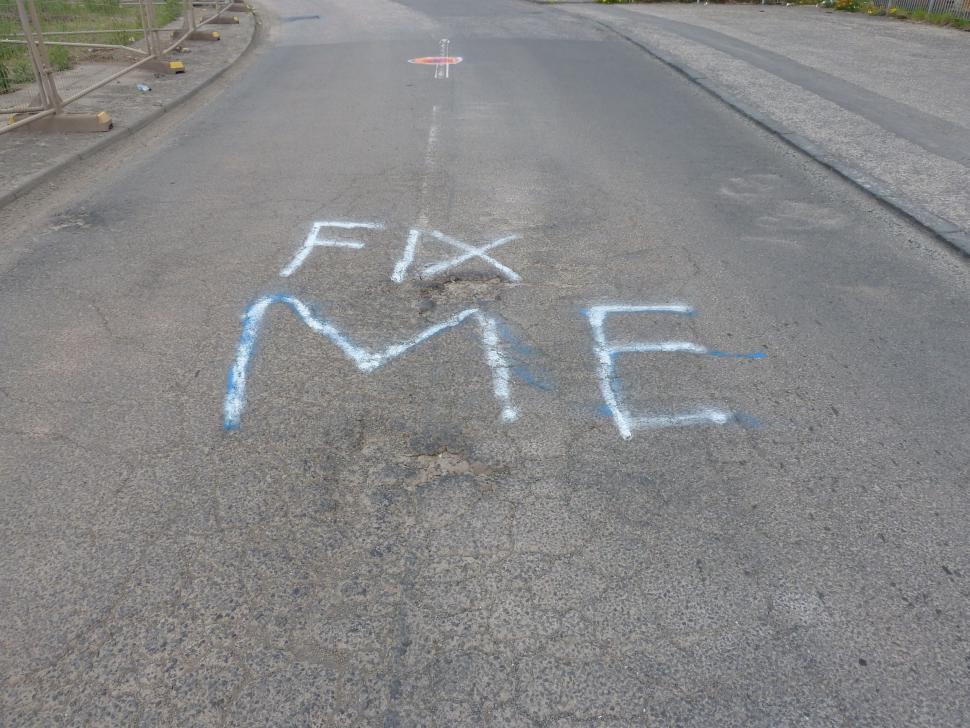