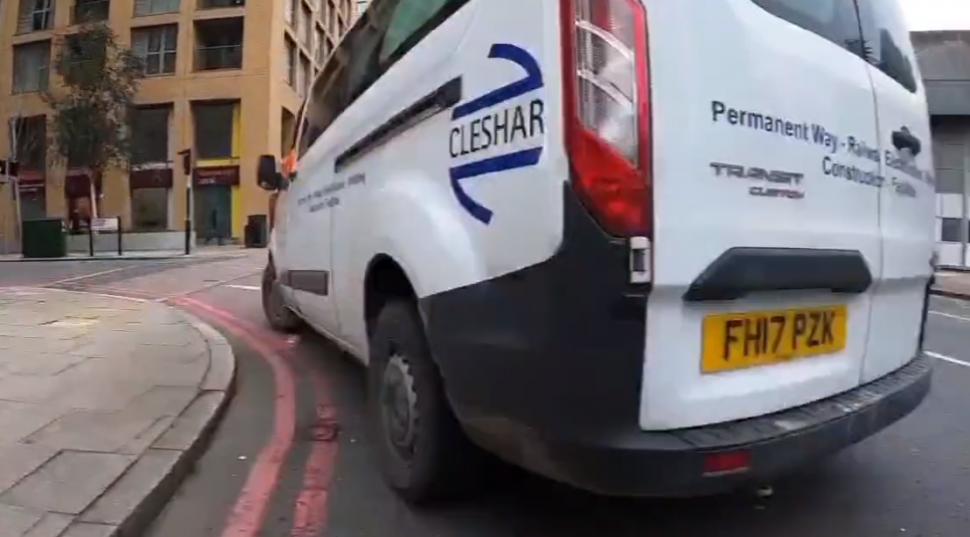 Near Miss of the Day 642: No mirror, no signal, left-hook manoeuvre

“Mirror, signal, manoeuvre,” goes the mantra delivered by generations of driving instructors to learner drivers – but the first two seem to have been forgotten by the driver of this van who failed to spot a cyclist behind him then turned left across his path in the latest video in our Near Miss of the Day series (or “Dick of the Day” as the cyclist put it in the hashtag when tweeting the video).

The incident happened last week in Lewisham, south London, at the junction of Algernon Road and the A20 Loampit Vale, and besides tagging road.cc in the video, the rider – Michael – also tagged the Metropolitan Police in Lewisham, as well as the force’s cycle safety team.

It also warns them specifically that “Cyclists, motorcyclists and other road users in particular may be hidden from your view,” accompanied by a picture of a cyclist on the nearside of the vehicle. 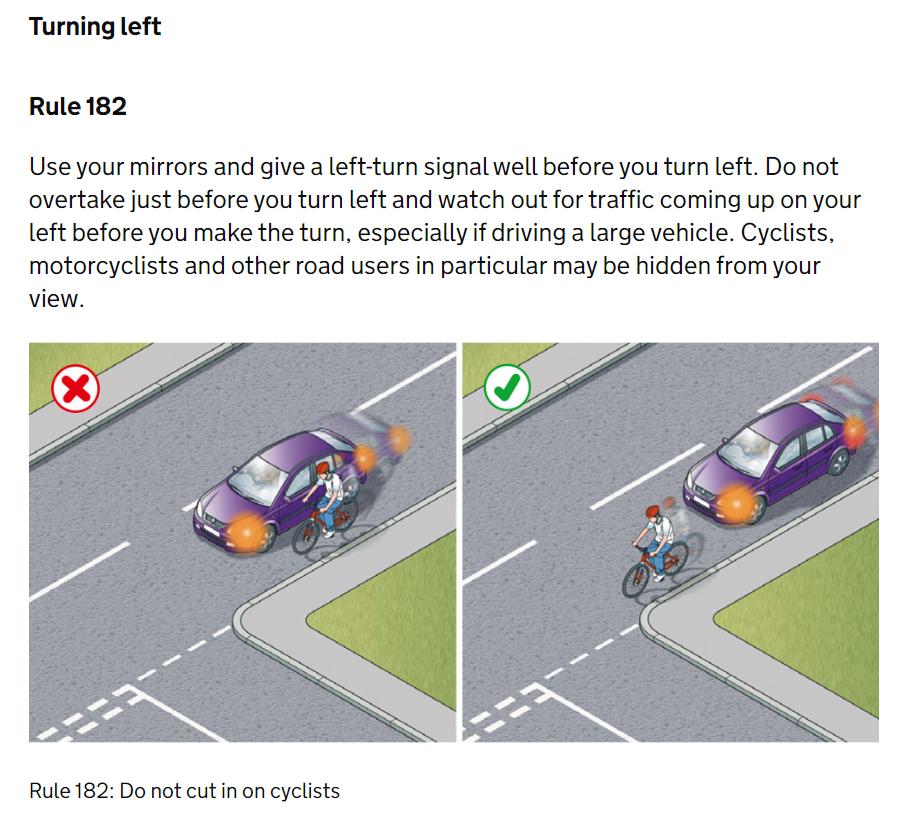 Luckily in this incident, Michael anticipated what was going to happen, so he hung back and managed to avoid getting left-hooked.

Subscribe
Near Miss of the Day
NMotD 642
NMotD south London