Changes at the top also for off.road.cc and eBiketips
by Barney Fletcher

Today marks the start of a new era here at road.cc as founding editor Tony Farrelly passes the baton on to our new editor, Jack Sexty.

Jack steps up after a very successful couple of years as editor of the road.cc Live blog, which he turned in to a must-read part of the site. Jack combined his live blog activities with being editor of eBiketips - our sister e-bike website. That role also falls temporarily vacant, but watch this space as we will be recruiting a new editor there soon. The Sexty hinterland contains bikes (as you’d expect), triathlon – Jack has competed at age-group world championship level in sprint triathlon – and pogo sticks. Our man completed a marathon on a pogo stick, and holds a pogoing world record.

Commenting on his new role, Jack said: "I’m amazed yet truly honoured that the road.cc editor role was offered to me. With Tony as editor, road.cc has already become one of the best cycling publications out there in twelve short years, so the main challenge for me will be coming up with ways to improve it further!

“If my colleagues weren’t all so nice and brilliant at what they do then I may have been pretty daunted by becoming the editor of such a successful website with a vastly experienced team… but as it happens I’m just excited to get cracking and am really grateful to have been given the opportunity.” 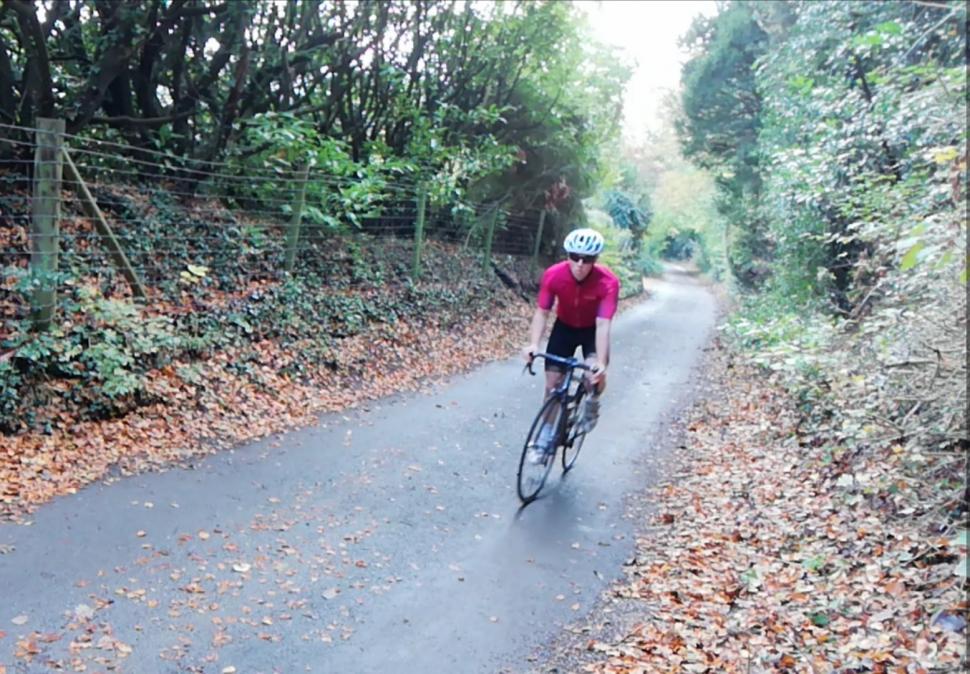 Jack taking over as editor on road.cc means we’ve also welcomed a new Live blog editor to the team – Dan Alexander (above) has already set about licking it in to shape after the shocking state the last editor left it in …oh, hang on. Not only that, we’ve also added to our tech team with the appointment of Anna Marie Hughes. Both Anna and Dan are keen cyclists, Anna to the point that she was the 2018 U23 road race champ for the Central, Eastern, and South-East regions – so quite a lot better at riding a bike than the rest of us then.

But that’s not all, in one of those odd coincidences of timing on the same day that Farrelly vacates the road.cc editor’s chair, it’s all change over at off.road.cc as it’s launch editor, Jon Woodhouse, heads off for pastures new by getting a proper job in the bike industry. We’re going to miss Jon's dry sense of humour, and his encyclopedic knowledge of all things tech – and cheese. Luckily he’s got a super-able replacement, as Rachael Wight takes over as editor. You can read more about the change over on off.road here.

And what becomes of the former road.cc editor you ask?

Tony isn’t leaving the building (not that we’re all in the same one anyway), he’s kicking himself upstairs to take on more of a management role overseeing all the sites in the F-At stable: road.cc, off.road.cc, ebiketips.co.uk and Dealclincher . No doubt this will involve a lot of chin stroking and staring in to the middle distance while flicking between his West Ham news feed and the road.cc/off.road.cc/eBiketips home pages. So quite a hefty increase in the browser tab flicking workload he’s been used where he only had the two.

“This is a really exciting time with all the changes happening across our family of websites and the new faces we’ve welcomed to the road.cc team. I know Rachael and Jack will build brilliantly on myself and Jon’s work on road and off.road and I’m really proud to be part of a team that’s pulled together so successfully through such a difficult year.”

So there’s one constant at least through all the change and renewal at road.cc Towers – Farrelly still has to have the last word.