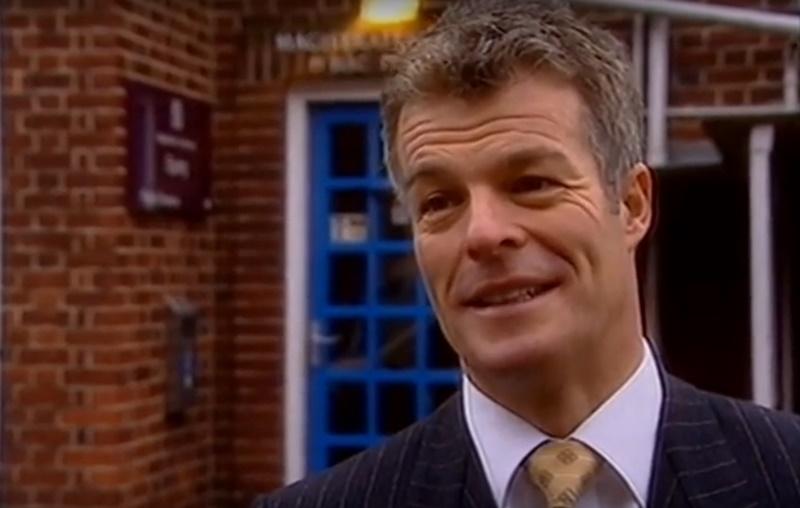 Highway Code rules allowing cyclists to ride two abreast are currently "being abused" according to ‘Mr Loophole’ – the lawyer Nick Freeman. Changes are being proposed to the wording of the relevant rule. Freeman says he believes it should be a legal requirement for cyclists to ride single file in certain circumstances with “appropriate penalties” for those who transgress.

Rarely one to pass up an opportunity to call for greater regulations on cyclists, Freeman told the Express: “The problem is that, as it stands, the Highway Code is being abused by cyclists who steadfastly ride two abreast when they shouldn’t – such as on a busy, narrow or winding road.

“It needs to be a legal requirement to cycle single file on a busy or winding road – with appropriate penalties such as fines or a point system for those who transgress.”

The Department for Transport (DfT) has just closed a consultation on proposed changes to the Highway Code.

The proposed new wording would say that, “You should … ride in single file when drivers wish to overtake and it is safe to let them do so. When riding in larger groups on narrow lanes, it is sometimes safer to ride two abreast.”

Dame Sarah Storey and British Cycling recently urged people to respond to the consultation to ask that it be made clearer that cyclists are allowed to ride two abreast – and to emphasise that they often should for safety reasons.

“The intention of the proposal is to make it clear that riding two abreast is not just legal but it’s also safer and more convenient for all road users – and that includes drivers as well,” she explained. “However, our concern is that the proposed wording doesn’t achieve that goal and the existing ambiguity around this issue remains.”

Highlighting some of the situations where it was wise for cyclists to ride two abreast, she said: “If you think about a situation where you might be riding with your child, as I do on a regular basis, you want to make sure that you have your child on the left of you so that if somebody is passing too quickly or closely you are offering them some protection. In this situation we don’t believe that a parent should ever feel compelled to ‘single out’.

“Similarly, if you’re out on the road in a group, if you’re in single file there’s a much longer line of cyclists for a driver to pass. On the road it might not be possible to do this safely while maintaining a safe distance from the group, particularly if there’s a bend ahead or a traffic island. If you’re riding two abreast, it makes it much easier for the driver to overtake safely and they’ll also have better visibility of what is coming towards them.”

Freeman, predictably, disagrees, arguing that only a motorist can gauge whether it’s safe to overtake.

“If cyclists ride two abreast it effectively means that they, the cyclists, decide if a motorist can overtake them or not – since clearly it is only safe to do so when they ride single file.

“Yet cyclists don't have any of the ingredients needed to make this decision. They don't have the same view of the road as a motorist. They can't judge the power of the vehicle behind them.

Freeman then moved on to his favourite cycling hobby horses: compulsory helmets, compulsory tabards with a registration number on them, compulsory insurance and a points-based penalty system.

Back in June, Freeman used World Bicycle Day as a pretext for again making his case for these measures, while arguing that lockdown had led to a “culture of toxic cycling.”

He has since said that children shouldn't be allowed to cycle on the road without adults who have passed a proficiency test.