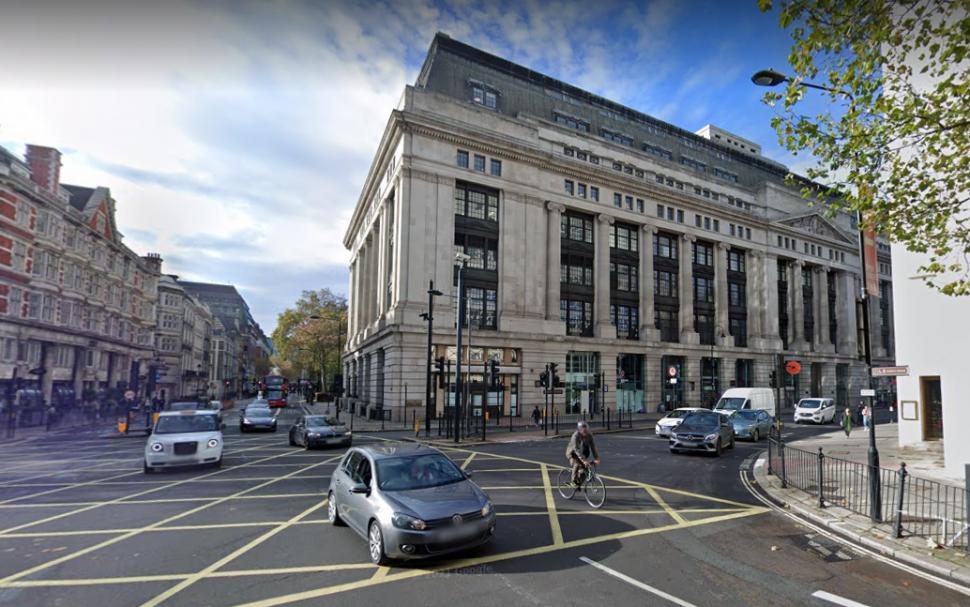 London Cycling Campaign (LCC) has launched a petition urging Mayor of London Sadiq Khan and boroughs across the city to take action on lethal junctions across the capital.

The petition has been launched following the death earlier this week of Dr Marta Krawiec at the junction of Theobalds Road and Southampton Row as she rode to work.

The 41-year-old was the seventh cyclist to have been killed on the Holborn gyratory – described yesterday by LCC infrastructure campaigner Simon Monk as an “infamously hostile” junction – since 2008.

The petition, addressed to Mayor of London Sadiq Khan and Chair of London Councils, Georgia Gould, and which you can sign here, reads:

Referring to Dr Krawiec’s death, LCC said: “This time, as so many times across London, it was a woman cycling, hit by a large, turning lorry.

“Work on the most dangerous junctions in London had stalled even before the pandemic,” LCC said.

“During the pandemic we did have a glimpse of what a lower car London can look like; we did see rapid expansion of the cycle network; and we did get increasing awareness in government that active travel has a vital role to play in averting the climate crisis. But we have not seen substantive action on our most dangerous and lethal junctions.

“Junctions are where most serious and fatal collisions with those walking and cycling happen. They are the single biggest risk to lives, and the single biggest barrier to more people cycling and walking – particularly to those most put off by hostile road design such as children and parents.

“We are calling on our leaders to reinstate the rapid rollout of safety improvements at every London junction where those walking and cycling lose their lives, with the most dangerous prioritised first.

“What TfL and DfT call “critical issues” at junctions must be addressed to ensure that every arm of each junction is safe to cycle or walk through.

“That way these junctions will help realise the Mayor’s ‘Vision Zero’ plan for no fatal road collisions or serious injuries in London by 2041, rather than trash it,” LCC added.