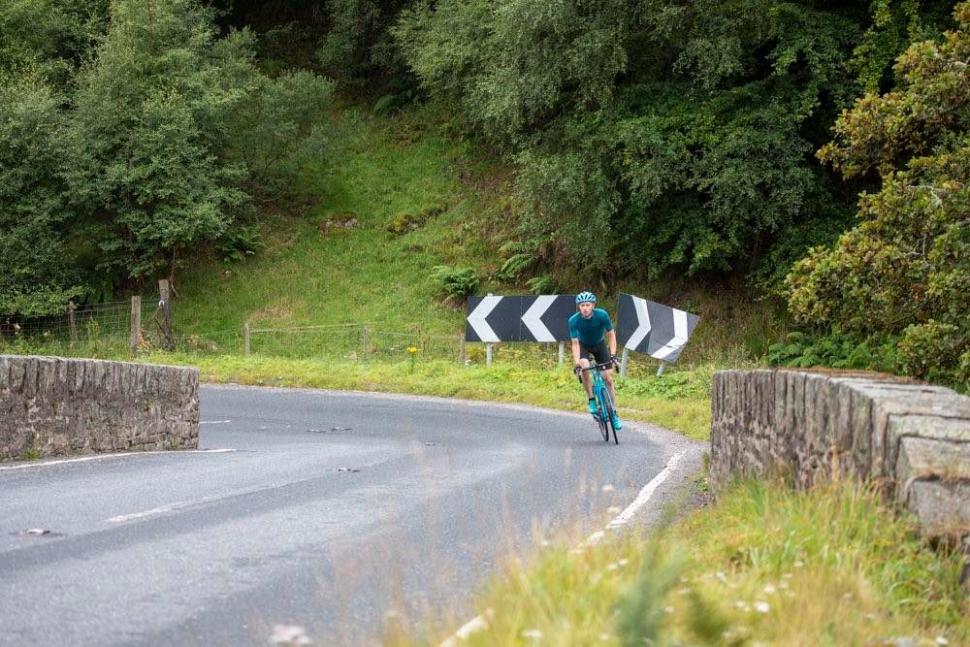 Josh Quigley, the Scottish round-the-world cyclist who sustained horrific injuries when he was hit by a driver in the United States last year will set out on Sunday to try and break the world record for the North Coast 500.

The 28-year-old from Livingston suffered life-threatening injuries including a punctured lung and fractures to 10 ribs, his skull, pelvis and ankle when the driver crashed into him on December 21.

His record attempt aims to raise money for the Baylor Scott & White Medical Centre in Temple, Texas where he underwent surgery on a broken heel and ankle and had a stent fitted in an artery in his neck which feeds blood to his brain.

The record for the North Coast 500, launched by Visit Scotland in 2015 as the country's answer to the iconic Route 66 in the United States and which actually covers 516 miles, currently stands at 31 hours, 23 minutes and 35 seconds.

It was set in 2016 by former Rapha Condor JLT and NFTO pro cyclist James McCallum, who also won bronze for Scotland in the scratch race at the 2006 Commonwealth Games in Melbourne.

Quigley will have to ride at an average speed of around 16.5 miles an hour to break the record.

Writing on Facebook, he said: “I'd like to take this opportunity to first acknowledge the current record holder James McCallum and pay my respects to James and his team who set this record.

“It was a phenomenal ride and I've personally studied and watched a lot of what they done and took many lessons from it, so thanks to James McCallum for setting the bar so high and it's an honour for me to get a chance to take on this record and see what my own personal best is.”

On his fundraising page on Gofundme, Quigley said: “Ever since my accident, I’ve wanted to do something to thank to the hospital and staff at the Baylor Scott & White Medical Centre who saved my life.

“During the weeks I spent there, I underwent a series of surgical procedures to fix the long list of injuries I sustained.

“These included a traumatic brain injury, fractured skull, seven broken ribs, punctured lung and multiple fractures to my back and legs.

“I then embarked on a rigorous physiotherapy and rehabilitation plan and, just eleven weeks later, was back on my bike; determined to get back to my peak fitness levels and complete my challenge.”

His attempt on the record will begin at Inverness Castle at 5am on Sunday morning – and all being well, he will be back there before noon on Sunday, or shortly thereafter, to celebrate breaking it.