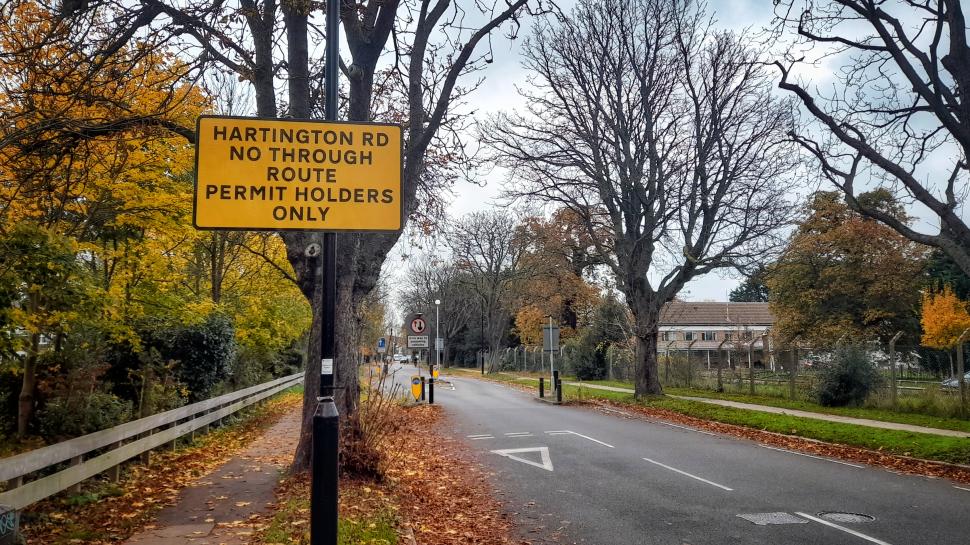 The leader of the Conservative group on Hounslow Council has apologised for the comments, while a Labour councillor says Tory opponents “are using language that is disgracing themselves” on active travel
by Simon_MacMichael

The leader of the Conservative group on Hounslow Council has apologised for comparing the impact of low traffic neighbourhoods (LTNs) on residents in Chiswick to the experience of South Africans subject to the country’s Pass Laws during the Apartheid era.

Gerald McGregor, who represents the Homefields ward, the easternmost in the west London borough, was described as a “bombastic dinosaur” by a Labour opponent following his remarks, which he initially defended, reports local website ChiswickW4.com.

Interventions he has opposed include motor vehicles being banned northbound on Hartington Road to prevent drivers using it as a rat run from Chiswick Bridge to the A4 and thereby avoid the Hogarth Roundabout.

He said: “We are in a very bad situation. The language and temperature have gone up.

“I used the word ‘apartheid’ as Hounslow seems to be preventing people from using their vehicles.”

Referring to the legislation in force in South Africa until the mid-1980s which imposed severe restrictions on black people in terms of travel, residence, employment and citizenship, McGregor said: “What I meant were the pass laws. That’s actually what is happening in Chiswick right now.

“The council has no desire to hear what we have to say.”

In response, Labour councillor Salman Shaheen said: “He is a bombastic dinosaur. He really is from another era. He uses very colourful language.

“It’s shocking for a modern-day politician to compare apartheid to the traffic challenges of Chiswick.

“It’s so out of touch. They are using language that is disgracing themselves.” 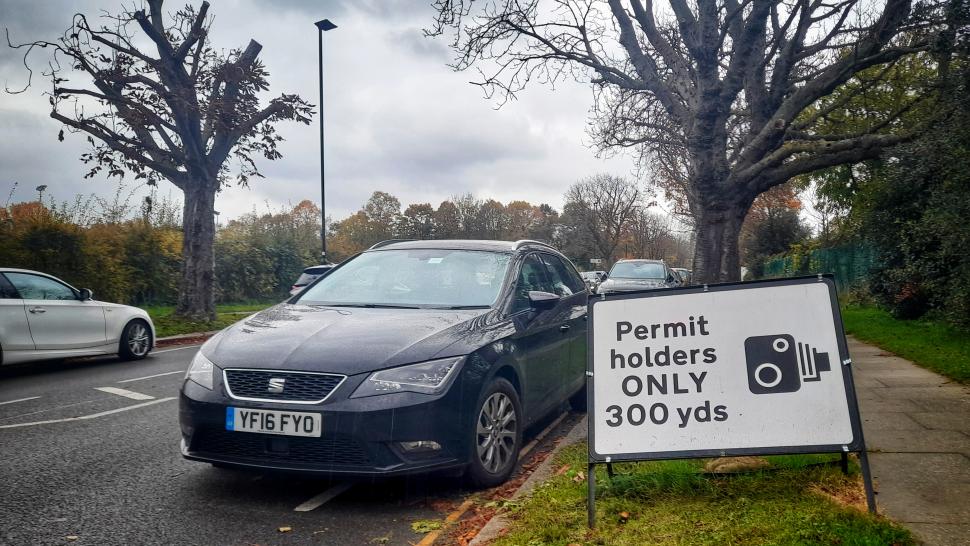 In a statement reported on by ChiswickW4.com, Councillor McGregor has now apologised for his comments.

He said: “I have taken some time to reflect on my remarks over the past week and would like to apologise unreservedly for the comments I made. The language is inappropriate and has understandably caused offence to residents and this was never my intention.

“My words fell well short of the high standards by which I try to conduct myself in public life and, while I will never stop standing up for people across the London Borough of Hounslow, I recognise that in future I must take more care with the language I use.”

Labour, with 50 of the 60 seats, controls Hounslow Council, with the Conservatives holding the remaining 10 – all of those in the affluent Turnham Green, Chiswick Riverside and Chiswick Homefields wards in the east of the borough.

It is not the first time that Tory councillors there have used inflammatory – and tasteless – language when expressing their opposition to measures aimed at reducing motor traffic and encouraging active travel, such as the implementation of LTNs or Cycleway 9, which opened in December last year and runs from Kew Bridge along Chiswick High Road to Hounslow’s border with Hammersmith & Fulham.

Turnham Green Ward Councillor Joanna Biddulph was heavily criticised last year after she quoted an unnamed resident who had apparently likened traffic interventions in Chiswick as akin to “Belfast during the Troubles,” and the councillor also described LTNs being introduced in Grove Park and Strand on the Green would turn the area into a “ghetto.”

More recently, former chair of Chiswick Riverside Conservatives David Giles was suspended from the local party after he described Labour Hounslow councillors as “the Brentford Taliban.”

McGregor defended Giles, saying that he had simply been quoting a local resident.