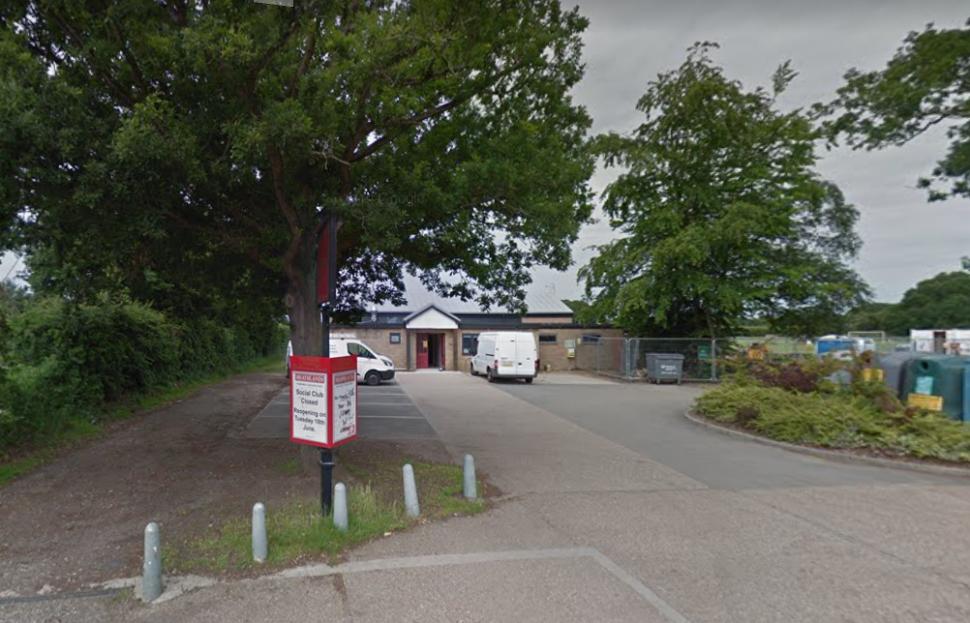 Norfolk Constabulary have launched an investigation after four teenage cyclists were reported to have been knocked off their bikes by a hit and run driver in a village near Norwich.

The incident happened on Woodbastwick Road in Blofield, reports the Eastern Daily Press.

The news outlet says that police were alerted at 9.11pm on the evening of Friday 19 November, with the vehicle involved being a white or grey van.

None of the teenagers was seriously injured, however one of their parents posted a picture on Facebook showing a cut shoulder caused by the van’s wing mirror.

The teenagers, all of whom had lights on their bikes and were wearing cycle helmets, were riding away from the Heathlands Social Club when the crash happened.

According to the parent’s Facebook post, one of their child’s friends “was taken out by a van,” causing all four to crash.

Earlier this week, an MP told a House of Commons debate that she believed that current laws on hit-and-run drivers incentivised motorists who were impaired by alcohol or drugs to flee the scene rather than stop.

> Hit-and-run laws give drink-drivers incentive to flee crashes where they have killed people, says MP

Christina Rees, the Labour MP for Neath, said: “It is no surprise that those in favour of a change in the law say that there is a perverse incentive for a driver who is under the influence of drink or drugs to leave the scene of a traffic collision, thereby avoiding a drink and drugs test by the police.

“If they hand themselves in to the police later, they cannot be tested because of the time that has elapsed and are likely to avoid a more serious offence or penalty.”

The debate was tabled by the Backbench Business Committee after two petitions submitted to the Parliament.uk website each passed the 100,000 signatures needed to make them eligible for discussion in the House of Commons.