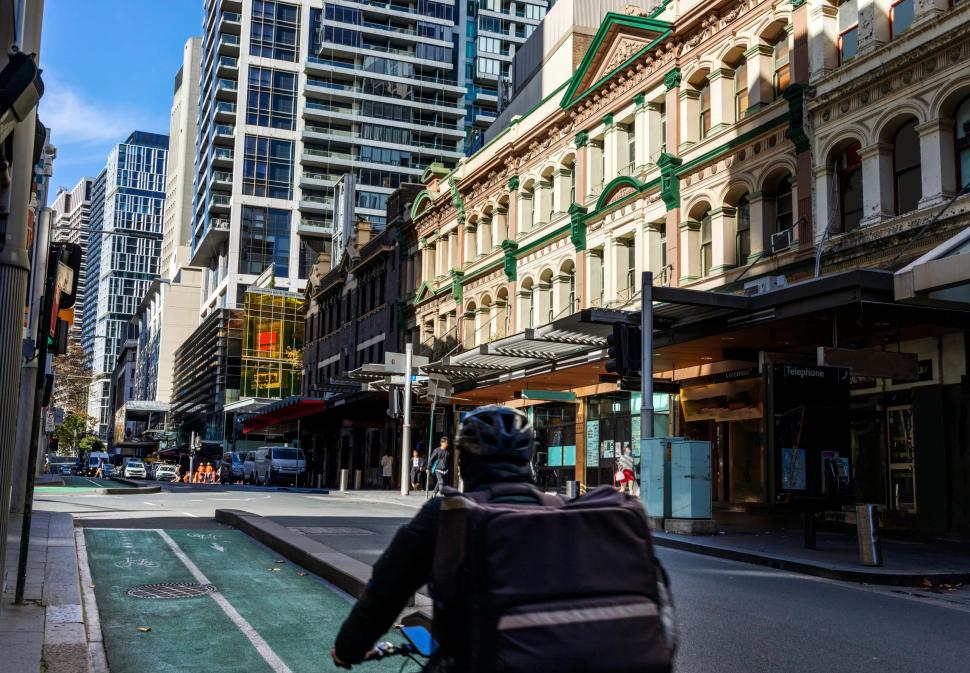 A new study conducted by Macquarie University in Australia indicates that food delivery cyclists could be injured in much higher numbers than official reports show.

The study used hospital records to try to uncover the real extent of delivery-related cycling injuries in gig economy workers and concluded that official data is substantially lower than the real number of cycling-related injuries amongst them.

Whereas a government agency Safe Work NSW reported 37 pedal cycling injuries associated with commercial delivery in 2019-2020, in a pilot study in just one Sydney hospital emergency the researchers recorded at least 43 cycling-related injuries.

“Safe Work NSW uses police and workers’ compensation records to identify injuries to food delivery riders, but our research shows that this data is substantially lower than the real number of cycling-related injuries,” says Dr Mitchell Sarkies, a Research Fellow at the Australian Institute of Health Innovation at Macquarie University and lead author of the study.

The researchers analysed medical records for all 386 adults treated for cycling-related injuries at St Vincent’s Hospital Sydney emergency department (ED) between May 2019 and April 2020, comparing commercial versus non-commercial cyclists.

“For 172 of these records, 46 per cent, we couldn’t confirm their work status; but of the remaining records, we were able to identify 43 (12 per cent) commercial delivery cyclists and 153 (42 per cent) non-commercial cyclists,” says Dr Sarkies.

The study also looked into determining which key demographic, incident and injury characteristics were associated with commercial versus non-commercial cycling injuries in emergencies. Most injured cyclists (commercial and non-commercial) were male, with delivery cyclists more likely to be younger, and 11 times more likely to have a primary language other than English.

The report examined the compensation entitlements following the deaths of five food delivery cyclists on Australian roads in October and November 2020, four of these in Sydney.

“The cyclist who delivers our Friday night takeaway receives next to none of the conditions long considered fair and decent across Australia,” wrote the Committee Chair Daniel Mookhey in the report’s foreword.

Because of the pay-per-delivery structure, riders could take risks to increase their delivery rate and thereby improve their income.

“We know from other road safety research that you’re more likely to make mistakes when you’re under pressure,” says Dr Sarkies.

He said that commercial cyclists were 13 times more likely than non-commercial cyclists to present to the ED between 8 pm and midnight than in the early hours of the morning, suggesting these injuries occurred during the busiest evening meal delivery times.

“We noticed anecdotally in several cases, workers were injured, perhaps from crashing or coming off their bike, but they kept delivering to the end of their shift before going to the ED and discovering they had a concussion or fracture,” says Dr Sarkies.

It is likely that there are similar numbers of cyclist injuries presenting across other major Sydney hospitals, so further research is needed to confirm the real extent of injury to delivery cyclists."