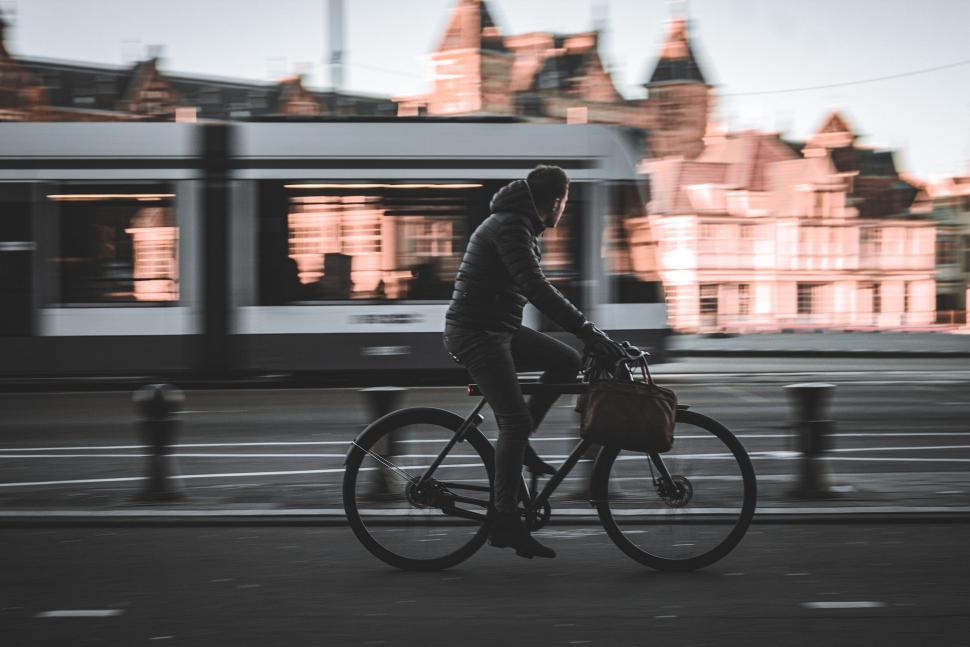 Canyon said it was 'surprised' by the hostile reaction from Green Commute initiative...
by Will Bolton

A cycle to work scheme has launched a scathing attack on Canyon, after it was allegedly 'dropped' by the bike manufacturer which has now partnered up with Cyclescheme.

The not-for-profit Green Commute Initiative (GCI) claimed that 'without warning or invitation' Canyon dropped them and signed up to an exclusive deal with the UK's largest provider, Cyclescheme.

GCI went on to accuse Canyon of allowing 'big business' to benefit from a UK tax break on the Cycle to Work scheme.

Canyon said it was 'surprised' by the hostile reaction and insisted it was just looking to offer 'as many UK consumers the opportunity to purchase a bike' as it can.

In a press release, Green Commute Initiative, said: "With Canyon’s departure from GCI’s supplier portfolio, questions are being raised as to whether European Big Capital is helping American Big Capital benefit at the UK taxpayer’s expense.

"GCI was the first Cycle to Work Scheme provider that Canyon had worked with and it’s fair to say that one of the main attractions was the low commission rates charged by GCI.

"GCI is a UK-based not-for-profit social enterprise and its ethos is one of fair play, transparency and honesty.

"This was reflected in the contract with Canyon which was open dated and not exclusive.

"However, in March 2021, and without warning or invitation to bid, Canyon informed GCI they had signed a new and exclusive deal with US-owned CycleScheme."

GCI added: "CycleScheme charge an end-of-scheme fee (their Own it Later plan) which effectively increases the cost of Canyon bikes by 7 per cent over the same bike obtained via GCI’s scheme.

"However, if you want to own the bike you have actually already paid for, you’ll need to pay CycleScheme a whopping £160. This makes the actual cost of the bike £2,446."

> You will now be able to get bikes worth over £1,000 on the Cycle to Work scheme

GCI continued: "Of course, this makes it easy to understand why CycleScheme demanded exclusivity.

"If Canyon were to offer GCI alongside CycleScheme, then it would be clear which one offered the best deal.

"The 7 per cent end-of-scheme fees may be bad enough for the individual consumer to swallow but there are wider implications when you consider that the Cycle to Work Scheme is heavily subsidised by the UK taxpayer.

"GCI believes the tax break should go to those doing the cycling, improving their health and reducing air pollution etc. otherwise it should go back to HMRC where it funds hospitals, schools and the roads required to commute on.

"We strongly feel it definitely should not go to increase the profits of an overseas private equity company.

"Over the years, CycleScheme, along with its American owner Blackhawk, has probably received multiple million pounds in end-of-scheme fees that originated from the British taxpayer’s subsidy of the Cycle to Work Scheme.

"That doesn’t seem right. It certainly doesn’t reflect GCI’s values and we’re surprised a company like Canyon, who claim to be at the heart of cycling, would embrace them."

In response Nick Allen, Canyon's UK market manager, said: “GCI have been a great partner and one that has enabled us to support the huge interest in the cycle to work initiative.

"Over the last few weeks we’ve engaged in positive conversations towards the expiration of our agreement with a view to amicably ending our relationship with GCI.

"As such we’re a little surprised by GCI’s reaction.

"The overriding reasons we have taken the decision to partner with Cyclescheme as our preferred provider are 100 per cent customer centric, our absolute number one priority in the coming years.

"Firstly we want to able to offer as many UK consumers the opportunity to purchase a Canyon via this fantastic initiative and working with Cyclescheme, the largest UK provider, gives us the best opportunity to achieve this goal.

“Secondly, through our partnership with Cyclescheme and crucially important to our business we are now able to integrate the automated purchase and checkout experience into our website, thus providing the perfect fit for our Direct-to-Consumer business model."

Mr Allen added that Canyon would be open to working with GCI again in the future after an 'incredibly successful' couple of years.

A spokesperson for Cyclescheme said  "We look forward to working with Canyon, as we do our other brands and retailers, to grow the number of cyclists in the
UK.

“With over 16 years’ experience, Cyclescheme is a total cycle to work solution. Clients trust us to support their employees in choosing to cycle commute and help them maintain this habit in the long run."

1
Highway Code changes aimed at protecting cyclists to become law next month
2
Owner of van with spiked wing mirror claims it is to deter vandals, not harm cyclists
3
Look mum, no hands! Frank Lampard caught on camera by Cycling Mikey allegedly juggling coffee and phone at wheel
4
Five cool things coming soon from Black Inc, Met, Koo, 7mesh and Moon
5
Cyclist shot by hunter who says he mistook him for a rabbit
6
Car wing mirrors studded with spikes reported to Greater Manchester Police
7
Reaction as Transport for London pauses See their Side ad campaign following backlash
8
Rural A roads are where cyclists are most likely to be killed, road.cc analysis reveals