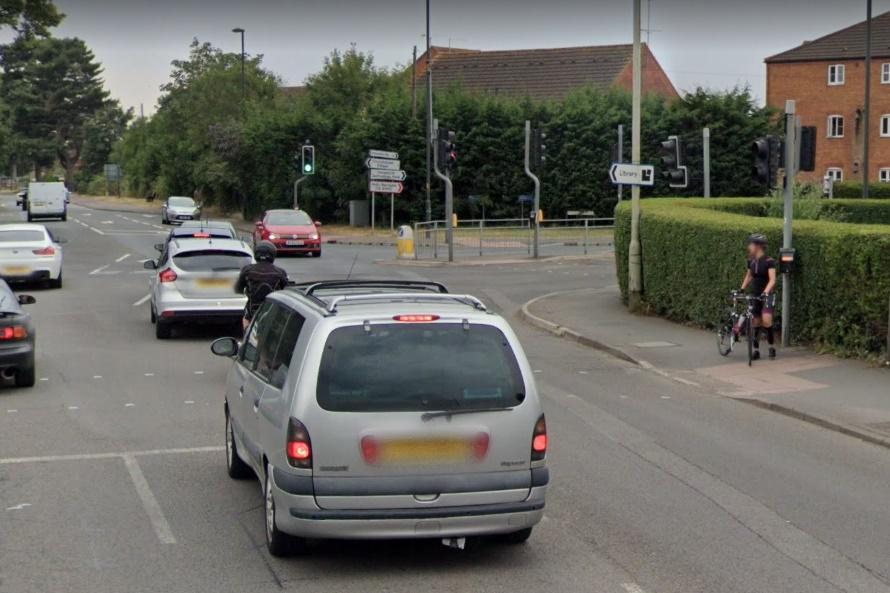 Council was trusted with only £864,750 in emergency active travel funding after bidding for £10m
by Alex Bowden

Gloucestershire County Council has challenged a government assessment of its plans for a six-mile cycleway after they were deemed ‘inadequate’. The Department for Transport (DfT) has criticised proposals for a new route between Gloucester and Cheltenham, arguing the design is based on ‘a retention of private motor vehicle capacity’.

However, Gloucestershire Live reports that the DfT told the council its design didn’t meet current best practice and should be reviewed.

The feedback said that, "fundamental principles of design appear based on a retention of carriageway space and private motor vehicle capacity.”

Among the issues highlighted were, "extensive use of shared paths in inappropriate areas, and poor and indirect provision at junctions."

"It is clear from the design document that consideration has been given to this fact and there are numerous notations identifying potential designs which would be improvements to the proposals; however this still does

While the design document identified several potential improvements, the DfT said, “this still does not adequately address the issue of motor vehicle dominance.”

Gloucestershire County Council received only £864,750 in the second tranche of emergency active travel funding, having bid for £10m.

Liberal Democrat councillor Iain Dobie described the funding gap as, “an appalling indictment” of the council’s walking and cycling ambitions.

Commenting on the criticism of the Gloucester to Cheltenham scheme, he said: "Feedback from the Tory government – that the design prioritised motor vehicles over cyclists and pedestrians – shows that the county council needs a fundamental change of mindset.”

Councillor Nigel Moor, cabinet member for planning and environment, said: “I am proud we’re doing everything we can to get funding for Gloucestershire cycle schemes.

“The B4063 route was originally a Highways England project, and DfT’s own analysis tools show it will have significantly more impact on cycling take up than any other scheme we submitted in the bid – we are waiting for a response from the DfT to our appeal.

"I am committed to improving safe cycling routes and providing a central ‘spine’ cycle network which can then branch out into smaller communities is a key part of our plans.”