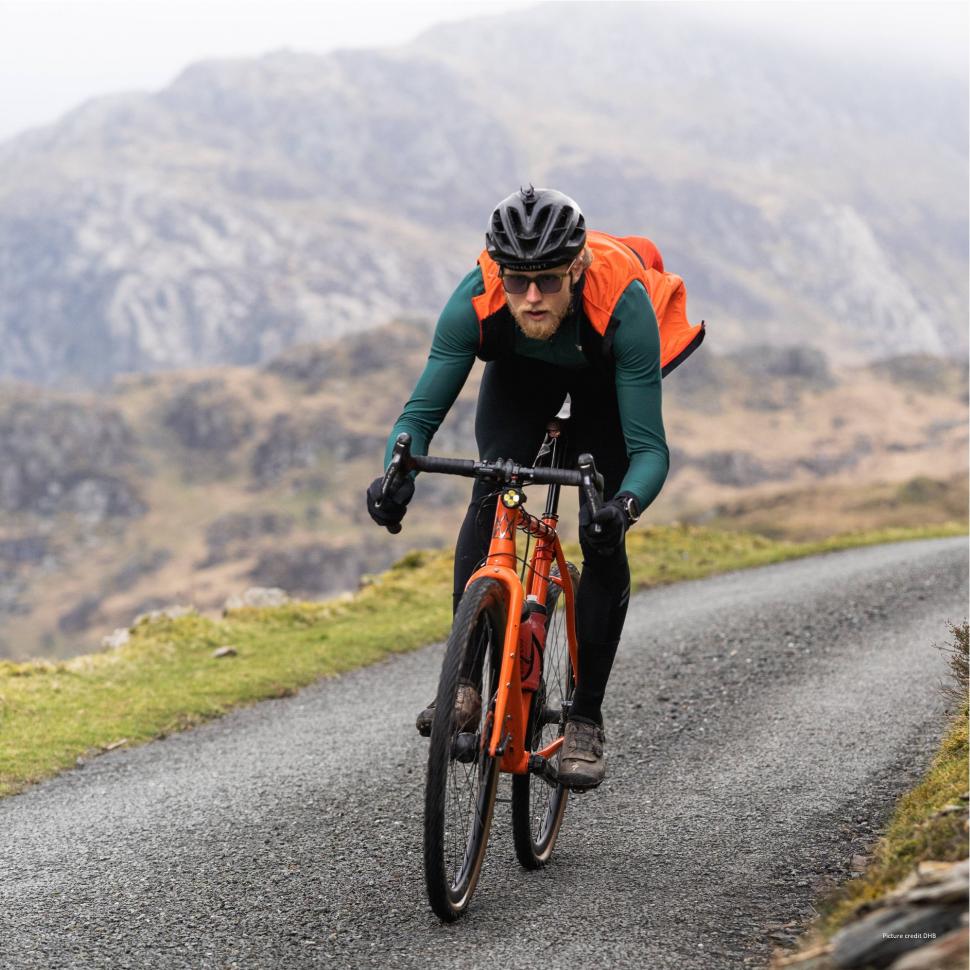 Angus Young, who helps organise the 2,000-kilometre GBDURO gravel race from Land’s End to John O’Groat’s, has been disqualified from the event he seemed set to win for receiving outside assistance. The victory has instead been awarded to record-breaking ultracyclist Mark Beaumont.

Young’s disqualification came after he borrowed as bike from a ‘dotwatcher’ – as people who follow ultracycling races through online tracking are named – when his own one had a mechanical problem.

In an Instagram post, GBDURO said: “Self-supported riding is about getting yourself/your kit to the finish and riders must not gain advantage as a result of the event taking place.

“It is for this reason we have had to DQ Angus Young for using a dotwatcher’s bike after he experienced a catastrophic mechanical.

“To have avoided using ‘outside assistance’ Angus should have detoured to make use of a commercial service i.e. one that was available to all riders, regardless of whether the event was taking place or not.

“This should not detract from Angus’ exceptional performance.”

Initially, there had been a suggestion that Young might not be disqualified due to riders being able to rely on “the kindness of strangers” – although The Racing Collective, which organises that event, has addressed the extent to which that is acceptable in a blog post this morning, and in a separate post has explained more of the background to the decision.

Young finished second to EF Education-Nippo pro cyclist Lachlan Morton in the 2019 edition of the race, and last year was forced to abandon the event while in the lead due to hypothermia.

It was the first participation in an ultracycling race For Beaumont, who in 2017 set a new Guinness World Record for the fastest circumnavigation of the globe by bicycle, a record he had previously held from 2008-10.