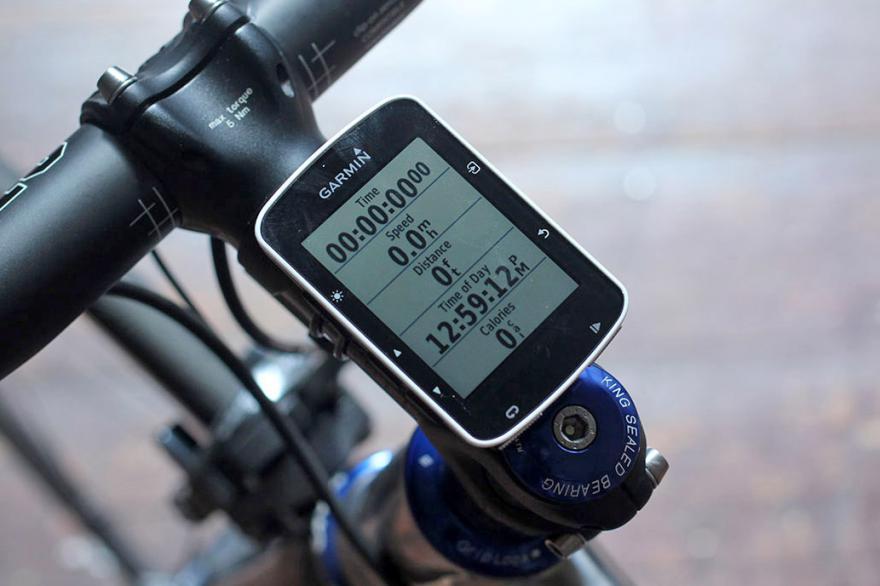 Following July’s ransomware attack, many site features are down again – see our Strava workaround
by Simon_MacMichael

Garmin Connect is down again as a result of an outage, which the company says is “due to an issue with one of our providers” – just six weeks after a ransomware attack caused a temporary suspension of the service.

According to the status page on the Garmin Connect website, the latest outage also affects a number of other online services, as shown below. It is not known at this stage whether the attest outage is down to an attack by hackers, as the one in late July was, although 9to5mac.com reports that it may be linked to problems at US-based telecoms company Century Link, which has also affected users of websites including Hulu and Amazon.

That previous outage is believed to have been the work of the Russia-based Evil Corp hacking group, using malware called WastedLocker ransomware attack. He hackers were reported to be demanding $10 million.

As with July’s outage, today’s is proving frustrating for people who are unable to sync their activities to services such as Strava, so here’s our guide to how to work around the issue.

While many features on Garmin devices cannot currently be used, data saved on them has not been lost.

Rides recorded on a Garmin smartwatch or bike computer will remain on your device unless you delete them.

They can also be posted to services such as Strava manually by connecting to a computer via USB, downloading the .fit file from the activities folder, and then uploading it from the computer to the website.

On Strava, there's an option to upload activities manually from a drop-down menu that appears on the top right on the desktop site, and on the top left on their mobile app.

You can find more detailed instructions on the Strava website.

1
Near Miss of the Day 570: Van driver Must Get In Front of group of cyclists
2
Near Miss of the Day 569: Punishment pass 4x4 driver decides to ‘teach me a lesson’ says cyclist
3
Win! 5 anti-theft GPS tracking Alterlock units to be won worth £114.99 each
4
Video: Driver calls 999 to report cyclist for not getting out of her way
5
Brompton reels from impact of Brexit and Covid
6
86-year-old cyclist died while riding Land's End to John o'Groats
7
Residents complain about plans to demolish house to make room for new cycle path
8
Council pulls plug on safe cycling route to help school run issues