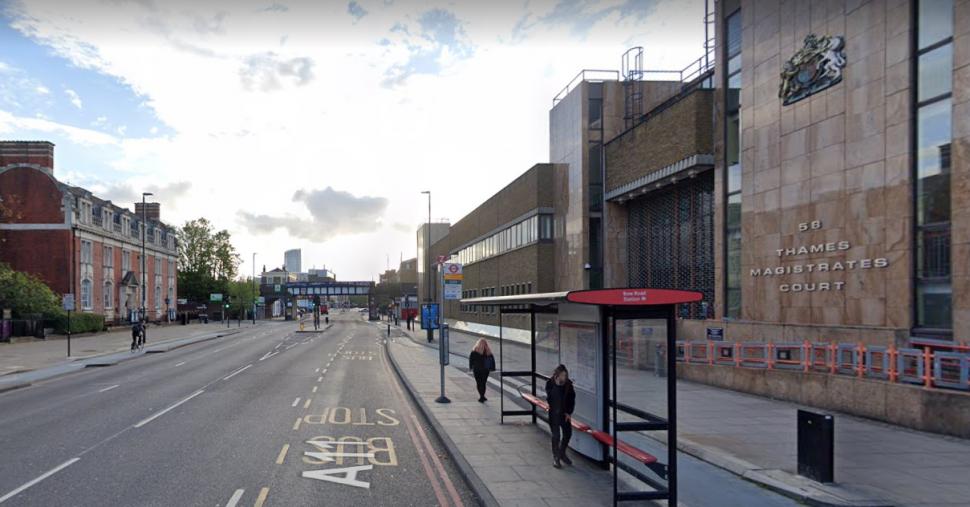 Fatal crash happened on Bow Road on Friday 3 July; police say rider did not stop at scene
by Simon_MacMichael

Police in east London are urging a cyclist to come forward after a pedestrian died following a collision with the rider last Friday. Officers have also appealed for any witnesses, including people with video footage, to contact them.

Peter McCombie, aged 72, died in hospital on Saturday 11 July from head injuries sustained in the crash a week earlier.

The Metropolitan Police say they were called to the scene at 17.05 hours on Friday 3 July.

The incident happened on Bow Road, London E3, close to Thames Magistrates’ Court, which lies on the route of Cycleway 2, with a floating bus stop outside the court building.

Officers said that the cyclist did not stop at the scene, and that no arrests have been made and enquiries are continuing.

Detective Inspector Julie Trodden, who is leading the investigation, said: “I am appealing to anyone who was in the area at around 5pm on Friday, 3 July and who witnessed this collision, or the events immediately prior to and after the collision to contact the police.

“I am particularly keen to speak to any road users who have dash or helmet cam footage of these events; this could prove to be crucial to establishing exactly what happened.

“Finally, I would appeal directly to the cyclist involved – please come forward to assist this investigation but, more importantly, to provide answers to the victim’s family who are grieving the tragic loss of a loved one.”

She added: “Although Peter was in his 70s, he was still active and continued to work beyond the retirement age, and would have continued to do so, had it not been for this heart-breaking incident.”

Detectives from the Serious Collision Investigation Unit have asked any witnesses, or people with dash cam footage, to call 0208 597 4874, or 101 referencing CAD 5779/3 July.

Incidents in which pedestrians are seriously injured or killed following a collision involving a cyclist are thankfully rare, but by the same token that means they do tend to receive more attention in the mainstream press than crashes in which motorists are involved.

In 2018, the latest year for which figures are available, there were 5,762 pedestrian casualties of all severities – killed, seriously injured, or slightly injured – across Greater London.

In the vast majority of cases, a motor vehicle was involved – cars in 61 per cent of those incidents, motorcycles in 11 per cent, goods vehicles in 9 per cent, taxi or private hire vehicles in 7 per cent, buses or coaches in 5 per cent and cyclists in 4 per cent.

The larger the vehicle, the more likely the incident is likely to result in death or serious injury. Of the 57 people killed during 2018 while walking, for example, almost one in five – 11 – died in an incident involving a lorry.