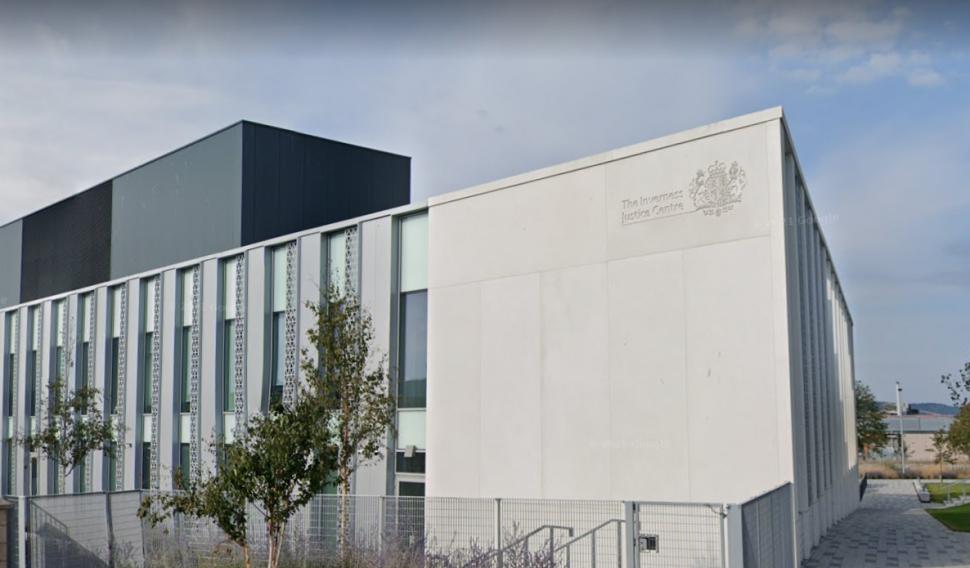 Driver angered by cyclists "taking up the road" fined £1,000 after shouting abuse and careless driving

Iain Macdonald sounded his horn repeatedly while driving close to the group before stopping in front of them, forcing the riders to take evasive action
by Dan Alexander

A driver, incensed by a group of cyclists he perceived to be "taking up the whole road", repeatedly sounded his horn, drove carelessly and abused the riders during an incident described in court as "at the upper end of careless driving".

Iain Macdonald was this week fined £1,040 and given five penalty points for his actions, which unfolded on the B9154 near Moy, around 20 miles south of Inverness, on May 1 last year.

Inverness Sheriff Court heard how the 63-year-old became angered by the group of six cyclists, who solicitor John MacColl, on behalf of his client, argued were "taking up the whole width of the road when there was no need to".

Macdonald drove close behind the group, repeatedly sounding his horn, before driving past and stopping ahead of them, a manoeuvre which forced the cyclists to take evasive action, The Inverness Courier reports.

"His position is that the cyclists were taking up the whole width of the road when there was no need to. He decided he wanted to speak with them, stopped and there was a robust exchange. Then he saw red and used industrial language," solicitor MacColl told the court.

"He has a number of jobs currently from Kiltarlity to Dunbar and he is concerned about the loss of his licence. He drives 30,000 miles a year and employs two people."

Ultimately, having admitted driving carelessly and threatening or abusive behaviour by shouting and swearing, Sherrif Ian Cruickshank said the offence was "at the upper end of careless driving", but decided against giving the motorist enough penalty points to see him banned from driving.

Instead, Macdonald received five penalty points and a £1,040 fine.