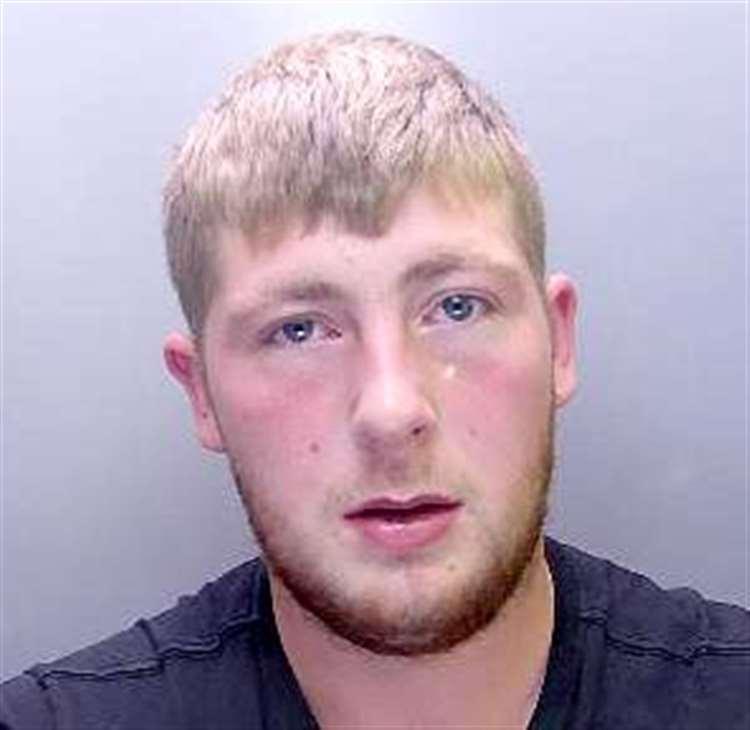 A drink driver almost killed a teenage cyclist after hitting him off his bike while he drove on the wrong side of the road after being refused another drink at a local pub.

Ambrose Taylor was jailed for two years and six months after pleading guilty to causing serious injury by dangerous driving, failing to provide a specimen of breath for analysis, driving with no insurance, two counts of failing to stop after a collision and driving without due care and attention. He has also been disqualified from driving for four years and four months.

Taylor, aged 20, left The Hoops pub in Barton in late October of 2021 at 9:10pm. He then drove on the wrong side of the road at 63mph on a 30mph road, where five minutes later he hit the 13-year-old boy who was out riding his bike.

At that speed the impact left the boy with an open fracture to his right elbow as he was flung to the verge by Taylor’s silver Ford Fiesta.

A witness who was walking on the pavement close to the incident saw Taylor driving at speed and heard a loud bang before finding the boy and a wing mirror from Taylor’s car.

Taylor carried on driving, still on the wrong side of the road, and almost drove head first into another vehicle. He pulled the car into the correct lane just in time before stopping outside another pub, where the landlord saw him stumbling and slurring his words.

It was there where Taylor was arrested for driving whilst unfit through drink and drugs. He refused to provide a sample of breath at Huntingdon Police Station.

Upon further investigation, it was shown that Taylor had also been involved in another incident at 7pm that same evening where he damaged a parked Kia.

Detective Constable Fay Millen said: “Why Taylor thought it was a good idea to get behind the wheel of a car while drunk is beyond me.

“The sentence today reflects the severity of the crime, which could have easily been causing death by dangerous driving.”