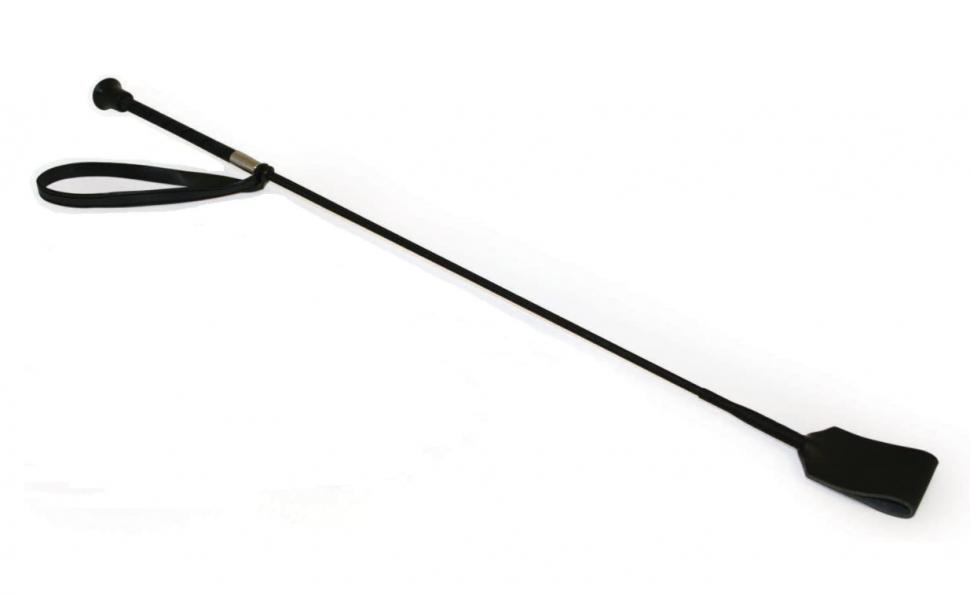 Nelle Phillips, who was one of the people hit with what was reported to be a riding crop, filed a complaint with police, and also tried to post an account of what had happened to the ride’s private Facebook page; initially rejected, her post was accepted after several days.

The first-time participant told Nola.com that both she and the friend she was riding with, dressed in Adam and Eve costumes made from flesh coloured fabric plus fake fig leaves, were struck on the buttocks, and they discovered through pictures shared by mobile phone and from replies on Facebook that others had been similarly whipped.

The incident happened as they got back on their bikes as they left a bar where they had stopped for a quick drink, with a person wearing an outfit made of red leather straps stuffed with dollar bills calling her and her friend “laggers” – the main ride had already passed – and then striking them with a riding crop.

Her post was acknowledged on the ride’s Facebook page by Sebren Strother, organiser of the ride, who said that riders should contact police if they thought it appropriate, and that on future editions, such incidents should be reported immediately to the ride’s security staff, or to police who accompany the event.

Shane Steinkamp, who heads the security staff for the ride, said he had seen pictures of welts that had been inflicted on them, and said, “we’re trying to show our vulnerability, and we have people become aggressive toward us, for whatever reason.”

As for Phillips, she has not been put off taking part again in the future. “If not for that incident, I did really have a good time,” she said. “I can’t say there’s ever been a time when I had conversations with random naked people I didn’t know.”

We’ve reported on the New Orleans leg of the World Naked Bike Ride before – two years ago, organisers persuaded a would-be participant to leave behind the handgun and rifle he had planned on bringing on the ride.

After a virtual event was held last year due to the coronavirus pandemic, the London ride is pencilled in to return on 14 August, subject to restrictions being lifted, and organisers have said that they will make a final decision on it by 14 July.