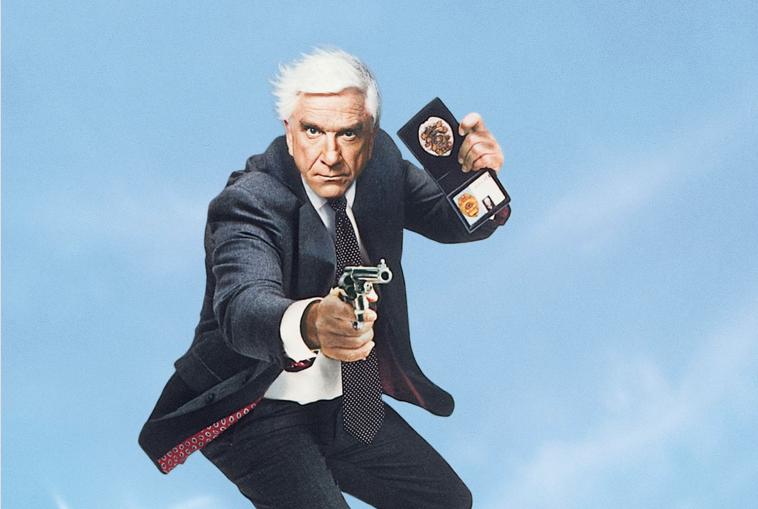 25-year-old man, believed to be same person, was later arrested near city’s Pride Parade
by Simon_MacMichael

New Orleans hosted its edition of the World Naked Bike Ride on Saturday – with one would-be participant persuaded to leave behind the rifle and handgun he had planned to bring with him on his bike.

Shane Steinkamp, who was marshalling the event, recalled noticing the cyclist’s arrival at the assembly point in Mickey Markey Park.

He told Nola.com: “I saw him coming from some distance and I said to myself, ‘Well, that’s different.’”

Initially thinking the guns were toys, Steinkamp – who previously worked as a civilian trainer for police forces across the United States – realised they were real and asked the man to show him they were not loaded, with the cyclist removing the magazines and also letting his backpack be checked to ensure it did not contain ammunition or explosives.

He was allowed to progress to the start of the ride, but other riders alerted police officers to the weapons and while open carry of firearms is legal in Louisiana, they are not allowed near parade routes, so the officers would not let him take part.

Steinkamp therefore offered to lock them in his car until after the ride, which the man agreed to, retrieving them afterwards.

Subsequently, police arrested a 25-year-old man, Cody Jackson, in the city’s French Quarter, close to where the city’s annual Pride Parade was taking place, for illegal possession of firearms at a demonstration.

Both Steinkamp and Sebren Strother, New Orleans spokesman for the World Naked Bike Ride, believe he was the same man based on social media images and TV news reports.

“We plan for a lot of things,” said Strother, adding that next year, riders will be told that weapons are not allowed.

“We try to make it safe, secure and hassle-free, but we didn’t plan for this.”