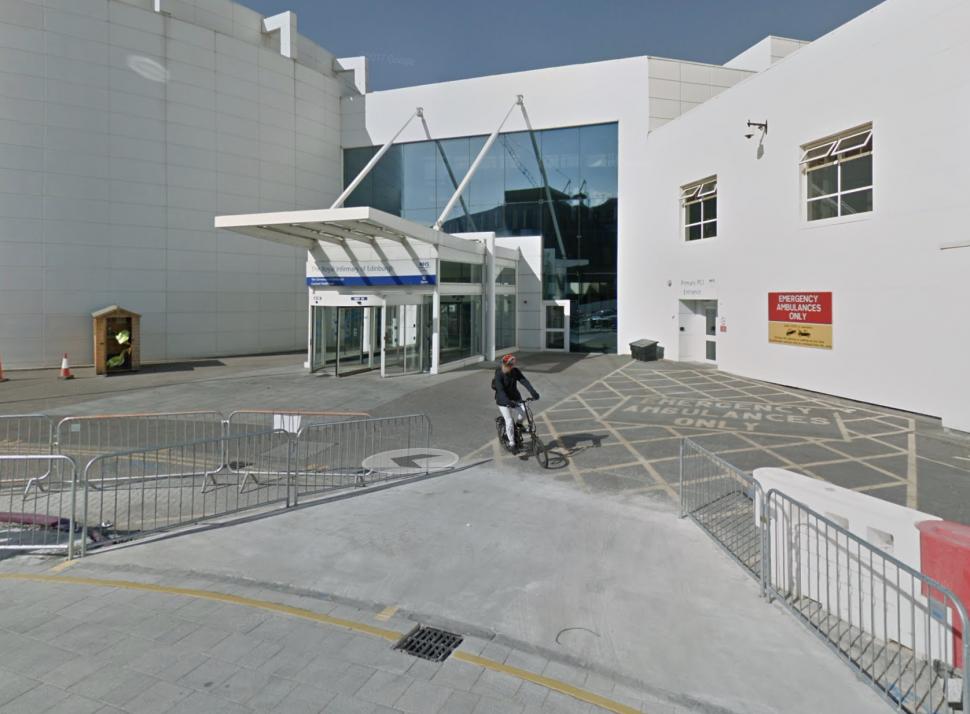 Doctors have objects thrown at them as they cycle to work

One junior doctor narrowly avoided being hit by a 'tree branch' ...
by Will Bolton

A group of doctors had 'poles and sticks' thrown at them as they cycled to work.

The NHS staff had to pedal through the barrage of projectiles as they rode to work in Edinburgh.

The most recent incident was reported to police after a junior doctor narrowly missed being hit with a tree branch while cycling to The Royal Infirmary of Edinburgh at 6pm on Wednesday.

According to The Edinburgh Evening News another incident was also reported to the police on Friday when a group pelted passers-by with tree branches and poles, hitting a key worker who was shaken but unharmed.

Police Scotland say they are aware of the incidents but have been unable to trace the culprits.

Inspector Norman Towler said: "We were aware of a number of items thrown at passing vehicles and cyclists on Old Dalkeith Road in Edinburgh during the evening of Wednesday, March 3.

"Officers attended but there was no trace of anyone in the area.

"Nobody was injured but anti-social behaviour such as this is reckless and puts road users at risk.

"We announced Operation Proust this week, which has been set following an increase in anti-social behaviour on and around buses in Edinburgh. This has led to a number of buses damaged and services disrupted.

"This is a joint operation between Police Scotland and Lothian Buses which has been set up to educate young people, identify those responsible and to keep staff and passengers safe by tackling disorder and antisocial behaviour.

"If you have any information or concerns about anti-social behaviour linked to public transport then, contact Police Scotland via 101.

“Alternatively you can contact the independent charity Crimestoppers 100% anonymously on 0800 555 111 or via their online form at crimestoppers-uk.org."