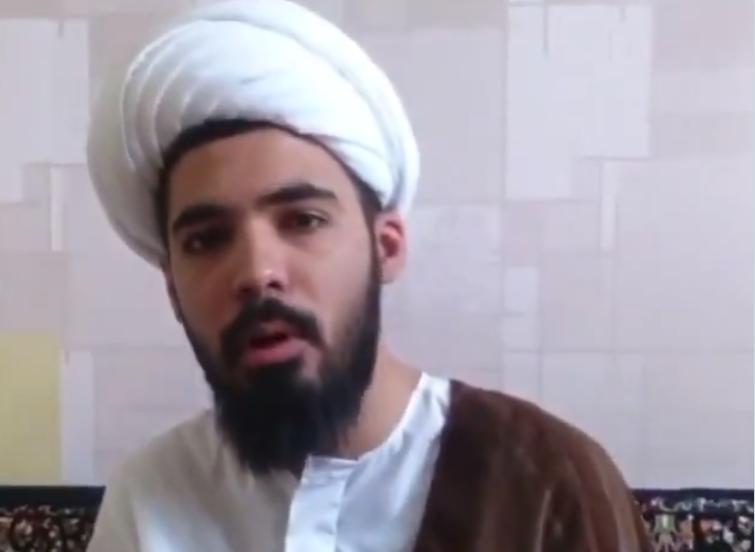 Masih Alinejad has championed women's rights in Iran from exile in the USA...
by Simon_MacMichael

An Iranian cleric has called on followers to “kill” an award-winning journalist and women’s rights campaigner after she challenged the country’s ban on women cycling.

Masih Alinejad, who lives in exile in the United States, posted a video to Twitter in which the unnamed cleric insisted she should be punished for apostasy – the rejection or renunciation of a religious faith.

Another cleric in Iran sends me death threats.

Recently, I had challenged Islamic Republic of Iran's ban on women's cycling. They say "it provokes men"

Historically, their own saints like Zeinab & Zahra had ridden camels.Why isn't that provocative?

These clerics are insecure pic.twitter.com/jpBQoqq3ov

“You’ve seen accursed Masih Alinejad and her insult to Saint Zeinab,” he said.

“How do you think we should punish this accursed hooligan?

“If no-one can kill her, she should at least lead an underground life.

“She provokes our youth – ‘If someone tells you not to ride a bike, tell them this. Talk about Zeinab, Zahra’.”

Making reference to the fatwa issued against Salman Rushdie following the publication of the novel The Satanic Verses, he said: “Wasn’t there another infidel abroad who had said something against Islam? He was considered an apostate and killed.

“How about Salman Rushdie? He still lives underground,” the cleric added.

In 2016, Iran’s supreme leader issued a fatwa forbidding women from cycling – with some posting videos to social media of them riding their bikes in response.

A video of a mother and daughter riding their bikes was posted to Facebook group My Stealthy Freedom, founded by Alinejad.

> Video: Women in Iran defy fatwa forbidding them from cycling

The daughter in the video said: “Bicycle riding is part of our lives,” adding that cycling “is our absolute right and we’re not going to give it up.”

Women’s rights campaigners in many countries in the Middle East and North Africa see cycling as an essential form of freedom, and the right to ride a bike – and the response of the authorities in Iran to women who do so – is something that Alinejad regularly highlights on social media and elsewhere.

Today, in Yazd, female cyclists were stopped by the police for riding bicycles. In the Islamic Republic, even women's cycling draws the ire of the authorities. Based on a fatwa (edict) issued by Iran's supreme leader, women riding bicycles is "haram", in case they excite men! pic.twitter.com/G1pnsPzlNI

Alinejad also founded the White Wednesdays movement in which Iranian women are encouraged to post photos of themselves online without a hijab or with a white headscarf to protest against Iran’s strict laws regarding women’s dress.

Last July, secret police in Tehran arrested her brother, Alireza Alinejad and two siblings of her former husband, in what she described as “hostage taking.”

Philip Luther, Amnesty International’s Middle East and North Africa research director, said at the time: “These arrests are a blatant attempt by the Iranian authorities to punish Masih Alinejad for her peaceful work defending women’s rights.”