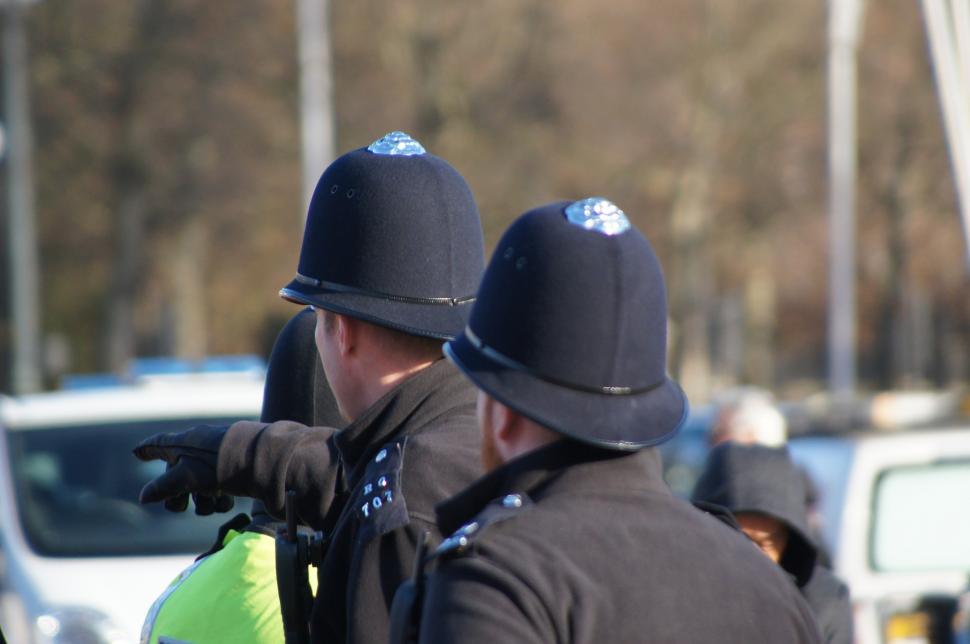 A NHS worker who was left for dead with a fractured spine by a hit-and-run driver has described watching the motorist that hit him drive off into the distance.

Mark Richards was struck while riding in a cycle lane while he travelled home from a training run two weeks ago.

He now faces months of rehabilitation after fracturing his spine in three places.

Police Scotland are currently looking for the driver of a Vauxhall Insignia.

Mr Richards, 50, has now been released from hospital. His injuries mean he is only able to lie down or stand up and he has to wear a back brace for three months.

Speaking to the BBC he spoke about the horrific incident that occurred while he was out on a 45-mile training ride.

The collision took place just four miles from his home on Spittal Terrace, near Hamilton Road in Blantyre.

He said: "The part of road I was on when I was struck by the vehicle had a cycle route at the side of it. I though that was a nice safe route home. I certainly didn't expect to be hit by a car when I was in the cycle lane.

"I remember the car striking me hard on my body and thinking I had been hit by a vehicle hard, flying through the air, hitting the ground and then coming to a stop and I can vividly remember looking down the road except I was slightly disorientated at the time.

"I can remember seeing a vehicle driving away and me thinking to myself I think that's the car that just hit me and that driver's not stopped, just driven off."

NHS worker Mark Richards mowed down and left for dead in Glasgow https://t.co/hVkt1qiGzh

An experienced cyclist, Mr Richards managed to pull himself to the side of the road and passers-by called emergency services.

Ambulance staff, worried about neck and spinal injuries, immobilised him and put him on a back board.

Mr Richards continued: "I knew I was badly hurt and I was worried about the extent of the injuries.

"I knew I had hurt my back and I was worried about whether there would be serious damage done to my spine that could have long-term consequences for me.

"Their initial assessment of the damage was two spinal fractures as well as extensive injuries as a consequence of hitting the ground at speed. On the Monday I had the MRI scan to assess for any other damage to the spinal cord or any additional soft tissue damage.

"The outcome of that scan was I actually had three spinal fractures rather than the two they initially thought. I was in a lot of pain from the damage done to particularly the right side of my body."

Mr Richards, who works as director of nursing at Carstairs Hospital, said the cuts and grazes were 'significant and painful'.

He said: "I was going at about 25mph on my bike downhill and the car could have been doing 40-60mph, so I would have flown a fair distance and skidded before I came to a halt. I had no idea the car was coming. It hit me from behind."

A Police Scotland spokesman said: "Our investigation into the hit and run between Blantyre and Cambuslang on Saturday, 24 April, 2021 around 11.25am is ongoing.

"Officers are currently following a positive line of inquiry. Anyone with information who has not yet spoken to police can get in touch."

Mr Richards said: "I have cycled for as long as I can remember.

"I have cycled competitively my whole adult life and I am very keen to get back on the bike, though how I feel about that when I get back on the road, remains to be seen.

"Cycling isn't risk-free. The accident I have had is exceptional but cycling is not risk-free."