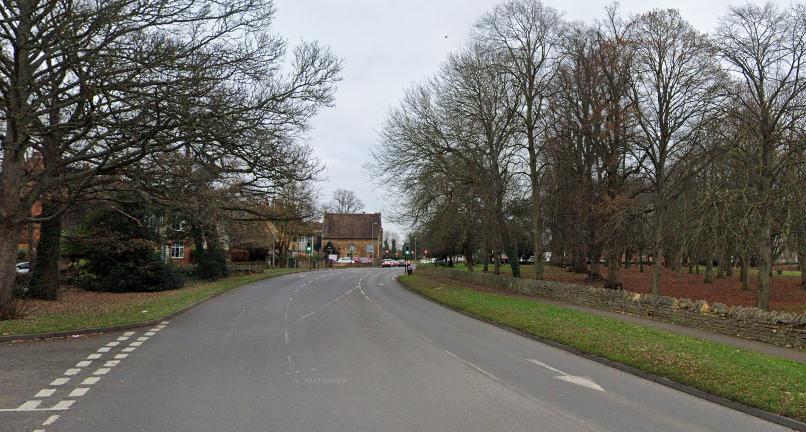 Police in Northampton have appealed for witnesses after a cyclist was pulled from his bike and attacked by a motorist during a road rage incident in Northampton last week.

Officers say the driver, described as a stocky white man in his late 30s or early 40s and wearing a white vest top and jogging bottoms, punched the cyclist repeatedly in the head following a reported rush hour row on the busy Mill Lane between the suburbs of Kingsthorpe and Dallington.

The cyclist’s bike was also damaged during the confrontation, which occurred around 8am on 15 June.

“Between 7.50am and 8.05am a cyclist was pulled off his bicycle at the entrance of Thornton Park following an incident with the driver of a silver SEAT Alhambra in Mill Lane,” a Northamptonshire Police spokesperson said.

“Once on the ground, the driver got on top of the cyclist and repeatedly punched him, causing minor injuries to both his head and face.

“The bicycle also sustained damage during the incident.

“Officers believe the road may have been busy at this time of day and would like to speak to anyone who may have witnessed or captured the incident on dashcam footage to contact them.”