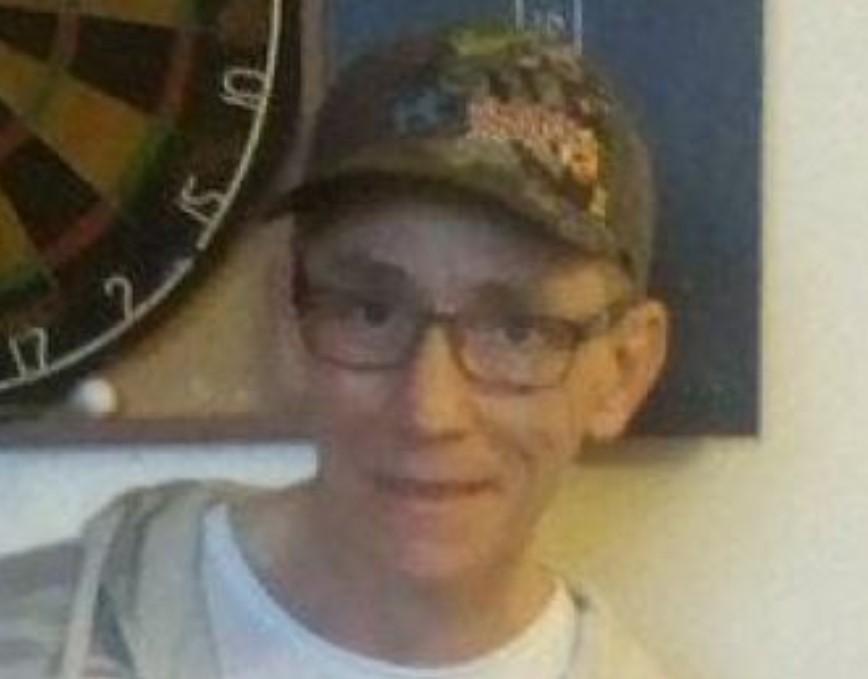 Cyclist involved in crash with e-bike rider dies in hospital

A cyclist who was involved in a head-on crash with the rider of an electric bike in Leeds last month has died in hospital.

West Yorkshire Police say that Vincent Cullinane, aged 51, passed away in hospital on Tuesday 10 May.

Mr Cullinane was riding his black Boardman bike alongside the A61 East Street at around 5.45pm on Thursday 21 April when the crash happened as the two riders headed towards each other on the pavement alongside the busy dual carriageway.

The 19-year-old male rider of the e-bike, a blue Carrera, sustained what police have described as a minor leg injury.

Officers from West Yorkshire Police’s Major Collision Enquiry Team, which is investigating the case, want to speak to anyone who saw the crash, or what happened beforehand.

Anyone with information is requested to call police on the non-emergency number 101, quoting log 1386 of April 21 or online via their live chat facility.

As we reported last month, a photo of the incident published by Leeds Live in its initial report showed a section of the road, which is a major route into Leeds city centre from the south east, cordoned off by police outside former textile mills converted into apartment buildings.

Although there is no specific signage on the footway at the location where the crash happened signifying that it is a shared-use path, Google Street View imagery from July 2021 shows signs a couple of hundred metres away in either direction which suggest that it does form part of a designated cycle route in and out of the city centre.

Last year, West Yorkshire Combined Authority published the results of a consultation into planned cycle safety improvements in Leeds city centre, with a number of respondents calling for safer infrastructure in East Street and the surrounding area.