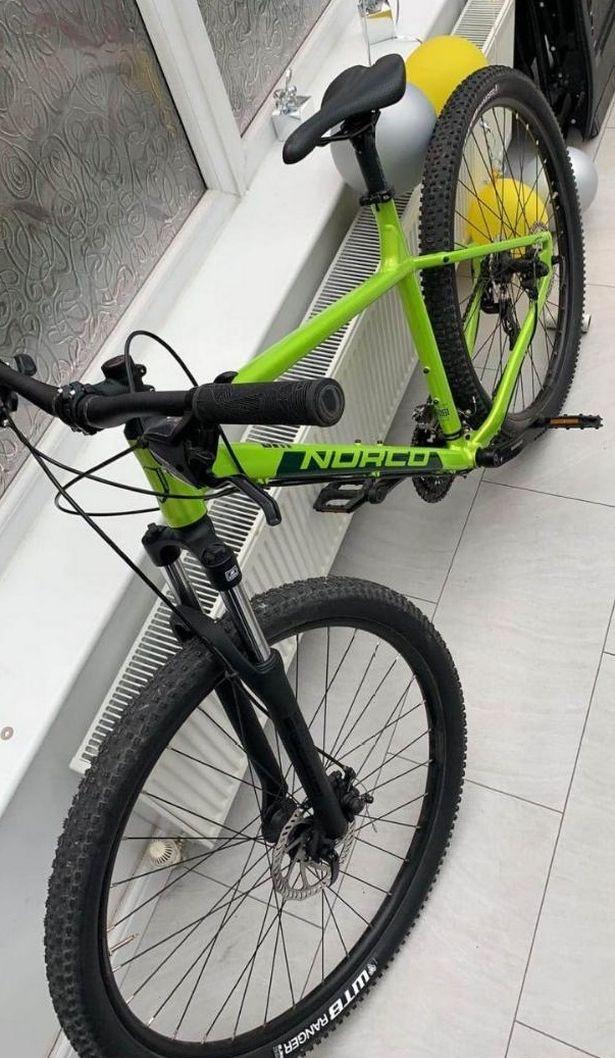 Cyclist attacked and robbed in Wigan, with bike, phone and wallet stolen

Greater Manchester Police are appealing for information after a cyclist in Wigan was attacked and robbed in the early hours of Saturday morning.

The incident took place in Leigh at around 6am on the morning of 22 August, reports the Manchester Evening News.

Officers say that the victim had been cycling close to the junction of the guided busway and Holden Road when two men, said to be aged in their late teens, approached him.

One of the youths hit the rider over the head with a piece of wood. The cyclist fell from his bike, with the assault continuing as he lay on the ground.

The two youths stole the victim’s bicycle, wallet and mobile phone and made off.

The cyclist was treated at hospital for a head injury and was subsequently released.

One of the attackers was described as being aged between 16 and 18 years with tanned white skin and of slim build, and was wearing a black face mask, black jacket and dark tracksuit bottoms.

The other was described as being of a similar age, white and of slim build, and was wearing a black face mask and grey jacket.

Detective Sergeant Sophie O’Rourke from Greater Manchester Police’s Wigan District, commented: “This was an unprovoked and cowardly assault that could have easily resulted in more significant injuries.

“We're determined to find those responsible for this attack and have released a picture of the bike stolen in the hope there's someone out there who can help.

“Were you in the area at the time, recognise the descriptions or know of anyone who has come into the possession of a bike like this recently?

“If so, please get in touch with police,” she added.