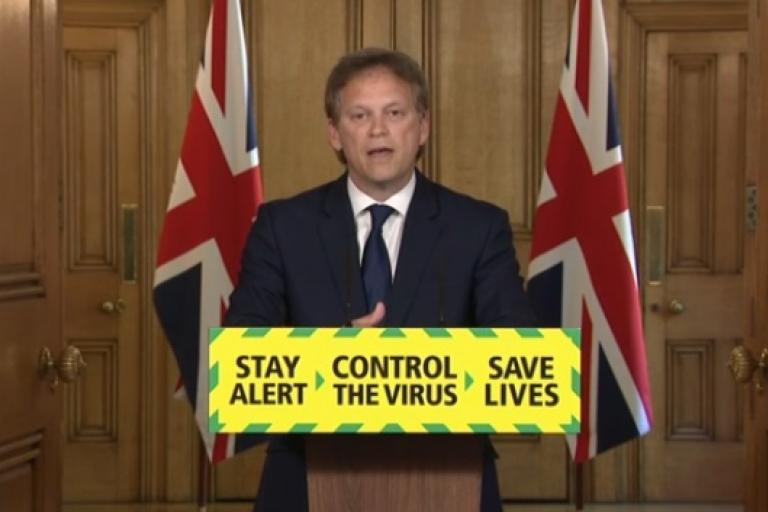 Last year the Asphalt Industry Alliance calculated that £9.79bn would need to be spent over the next decade to fully remedy the nation’s pothole problem.

Okay, they say it's closed to traffic and you can see for miles, but we still can't help feeling anxious about this. It just seems so vulnerable.

Cycling the new highway... not open for cars yet 😊 from r/bicycling

The poster says the road's just outside Ulaanbaatar in Mongolia.

“No, it was not a triumph - but it was beautiful,” said her husband, Ad, about taking her to the crematorium this week.

Husband and 1992 Paralympic Champion Ad Verhoeven rides his wife to the crematorium.

“This goodbye fits her,” he said Swytch Technology have revealed that they're battling to keep up with demand for their e-bike conversion kit, with 100,000 people on the waiting list for the latest version. Full story over on eBikeTips.

Last week the Met Police urged drivers to slow down after catching a driver doing 110mph in a 30mph zone.

At that point, Superintendent Andy Cox from Scotland Yard’s traffic teams said that 'extreme speeding' was up by 142%.

Traffic Police in #London have enforced over 5,000 speeding offences since #UKlockdown. Compared to same period in 2019:-
➖97% rise in speeding enforcement
➖172% rise in ‘extreme speeding’

Table below shows the extreme speeding specifics and comparisons. pic.twitter.com/Alpgu1OLuR 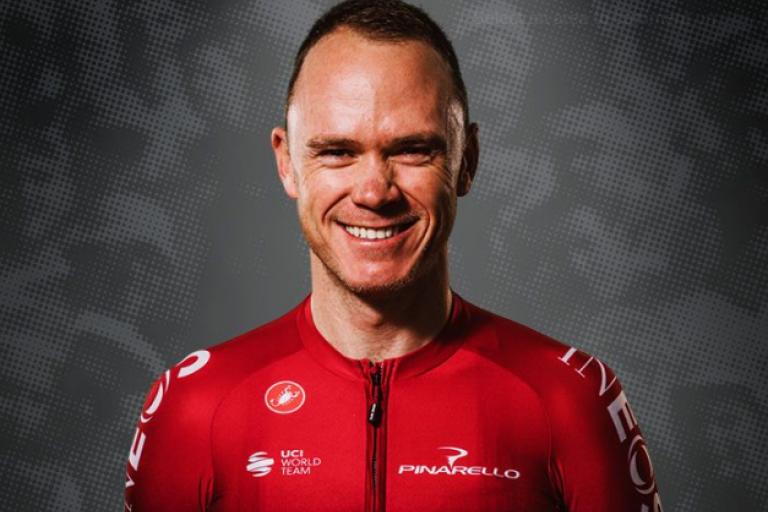 Garmin has announced a software update that should make it easier to get routes from third-party apps onto your head unit.

The previous system for getting a route from an app like Strava was a bit of a mess. You either had to convert the route into a Garmin route on the Connect software, or export the GPX/TCX file from Strava and then manually drag it into the NewFiles folder via a desktop. How very 2005.

There was the Strava Routes Garmin Connect IQ app, but this was never fantastic.

Now, your Strava routes will automatically appear in your Garmin Connect courses section. You can then send the route from your phone to your Garmin.

Into the Rift is an in-depth look at the first edition of the PEdALED Atlas Mountain Race in Morocco.

You can find it here. Did you know the pop-up bike lane conspiracy theory?

We didn't. We look forward to seeing whether it catches on.

Cyclists will rejoice no doubt in more cycle lanes, little do they know soon they will be taxed and have to be insured to use them. Then the agenda will become apparent because when cycling numbers drop they will put these lanes out for bidding to google etc for autonomous cars

Sometimes physical infrastructure isn’t enough either, as this soft-top Toyota driver mounting the pavement to drive through a traffic filter on Old Ford Road shows pic.twitter.com/Xv8oYv89FU

'Ooh my, aren't you looking slim.'

If you have to cut a hole in your double yellow line to fit in a cycle symbol, the cycle lane is TOO NARROW@ShowMeASignBryn @tcornwallis @RantyHighwayman https://t.co/4N3Rv2BS5C

And a bit further down the road...

It’s an absolute mess mate typical @ManCityCouncil nice shines new surface for the main carriageway but people who walk and cycle have to deal with this ⬇️ pic.twitter.com/5hGXSP83P6

14 May 2020, 10:58
Bath woman who has been confronting pavement cyclists criticised for (a) being wrong and (b) failing to abide by social distancing guidelines

A Bath woman who has been confronting cyclists riding on pavements has been criticised for her "ill-informed" views and for failing to abide by social distancing guidelines.

Last month Julie Trollope wrote to the Bath Chronicle saying she felt the police should act against the "menace" of cyclists riding on pavements during the coronavirus lockdown.

"Do these people not know the rules for cyclists which state, ‘You MUST NOT cycle on a pavement’?” she asked. “What could be clearer than that?

She was subsequently photographed stopping cyclists and telling them to stop riding on pavements.

Adam Reynolds, chairman of Walk Ride Bath, has written to the newspaper in response pointing out that according to the National Police Chiefs’ Council guidance, "considerate" cyclists can in fact ride on the pavement.

She has been labelled as 'ill-informed'https://t.co/soH2KVXTSe

“Chief police officers, who are responsible for enforcement, acknowledge that many cyclists, particularly children and young people, are afraid to cycle on the road, so sensitivity and careful use of police discretion is required'."

He added: "This police discretion is applied across multiple aspects of road use, for example, breaking the speed limit is illegal, but by discretion, a fine with points is not issued until a certain level of speeding has occurred, not when you exceed the speed limit by 1 mile.

"Considerate cycling on pavements is similarly allowed through the discretion of the police.”

He continued: "It is with some concern that Bath Chronicle’s Richard Mills felt the need to follow Julie Trollope’s letter by writing two articles on her behaviour while she was ‘papped’ by a photographer, showing her getting in the face of people cycling on pavements during a strict lockdown where 2m social distancing should be adhered to.”

He finished by pointing out that despite the apparent emptiness of the roads, there were still very obvious dangers.

"A final point that needs to be made, that despite how empty the roads may appear, all this has done is make drivers more reckless with some areas of the country reporting an 8 fold increase in speeding.

"In fact the number of cyclists that have died on our roads involving collisions with drivers is 12 during lockdown, when it was only 6 for the same period last year."

The Tour of Britain, which was due to take place from September 6 to 13, has been postponed for a year.

Organisers said that the COVID-19 pandemic makes continuing with the planning and organisation of the 2020 race impractical.

You could argue it's been cancelled, not postponed, but they'll use the same route and venues when they run the race in 2021, so you can see the logic behind calling it a postponement.

Please visit our website for more news on what this means for our fantastic route from Penzance to Aberdeen, which will now take place in 2021.#TourofBritain 🔴🔵⚪

A spokesperson said: “We pride ourselves on the Tour of Britain being the biggest and most prestigious cycle race in the UK, attracting over 1.5 million spectators to the roadside and inspiring many thousands of people of all ages to get on their bikes and to cycle more.

“Holding the Tour of Britain behind closed doors or with extensive social distancing rules would not only be immensely impractical, but would rob our venues and spectators of these opportunities and go against everything that cycling, as a free-to-spectate and accessible event, stands for.

“By moving this year’s planned route to September 2021 our venues and partners will be able to enjoy a full 12-month build up to the race and once conditions allow we look forward to engaging communities across all eight stages, from Penzance to Aberdeen, which we are sure will make the 2021 Tour of Britain a wonderful occasion for all and part of our continued pledge to make Britain a great cycling nation.

“In the meantime we will be working with our local authority partners to explore the ways in which the Tour of Britain and its planned venues can still be celebrated this September and look forward to announcing those plans in due course.”

The provisional dates for the 2021 Tour of Britain are September 5 to 12.

In today’s Woman’s Hour Corona Diaries, Krysia Williams talks about the beauty of cycling in lockdown, and how the Bristol Bike Project – the co-operative where she works that repairs and rehomes bikes and also teaches people how to fix them – has been supporting key workers in moving around the city.

You can listen again here. (The segment's right at the end.)

Are we alone? It's just that it's about basketball and therefore fairly low down the list.

ESPN 30 for 30 is doing a Lance Armstrong episode.

It’s being broadcast on ESPN on May 24.

The team support/roadside fans deserve a nod too.