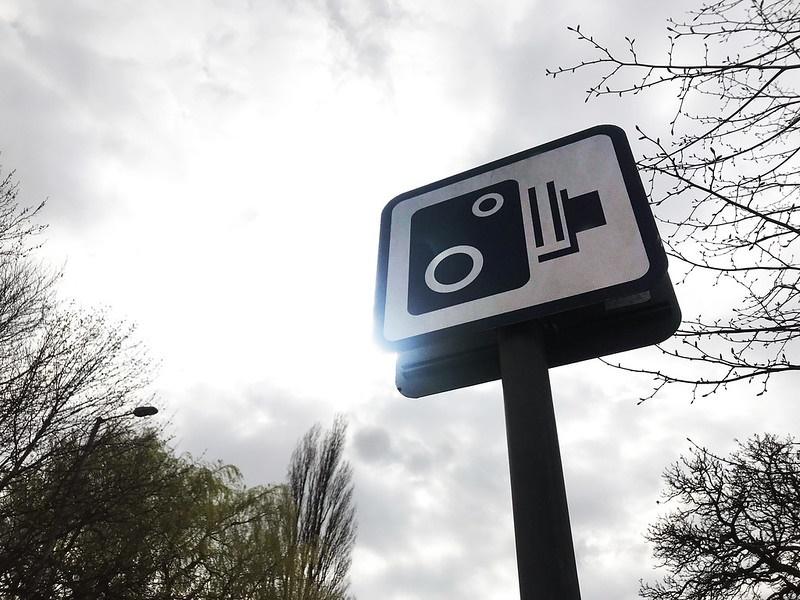 ‘Extreme speeding’ up 142 per cent
by Alex Bowden

The Metropolitan Police’s Roads and Transport Policing Command (RTPC) has again urged drivers to slow down after reporting a large number of cases of extreme speeding on quieter lockdown roads.

Speaking last month, Detective Superintendent Andy Cox from Scotland Yard’s traffic teams said that while the number of motorists on London’s roads had dropped during lockdown, the number of people suffering life-changing injuries in road traffic collisions had remained about the same.

He said the force had been seeing, “incredible speeds, incredible risk,” on the roads of the capital.

Transport Xtra reports that speeds have increased in all road categories, from 20 to 70mph.

The highest speeds seen per limit category have been:

“The majority of Londoners have followed government advice and have stayed at home,” said Cox.

“However, a small number of individuals have gone against the advice and have used this opportunity to abuse the less congested roads and drive at excess speed and in many cases extreme speeds.

“In doing so, their actions increase the risk to their own safety and that of other road users and in the event of a collision can lead to devastating consequences for themselves, and bereaved family and friends.”

There have now been 10 fatal collisions in London since lockdown began – a period during which there have been 1,656 extreme speeding offences compared with 684 for the same period in 2019.

Overall, there has been a 71 per cent rise in speeding enforcement notices from 2,300 to 4,000 despite 40 per cent less traffic on the road.

Speaking ahead of the Bank Holiday weekend, Cox urged drivers to only make the most essential journeys and to do so sensibly, safely and lawfully.

“The objective of any journey is to get from one location to another safely, and there is absolutely no reason to travel at speeds above the limit, posing risks to yourself and other road users,” he said.

“To keep people safe and make a real change to driving standards and behaviour we all need to treat speeding as socially unacceptable in the same manner society rightly treats drink driving.

“To this end I urge everybody to challenge drivers who speed and ask them not to do so; whether that be a family member; friend; work colleague or yourself.”