Will Bolton is your man on the Live Blog today... 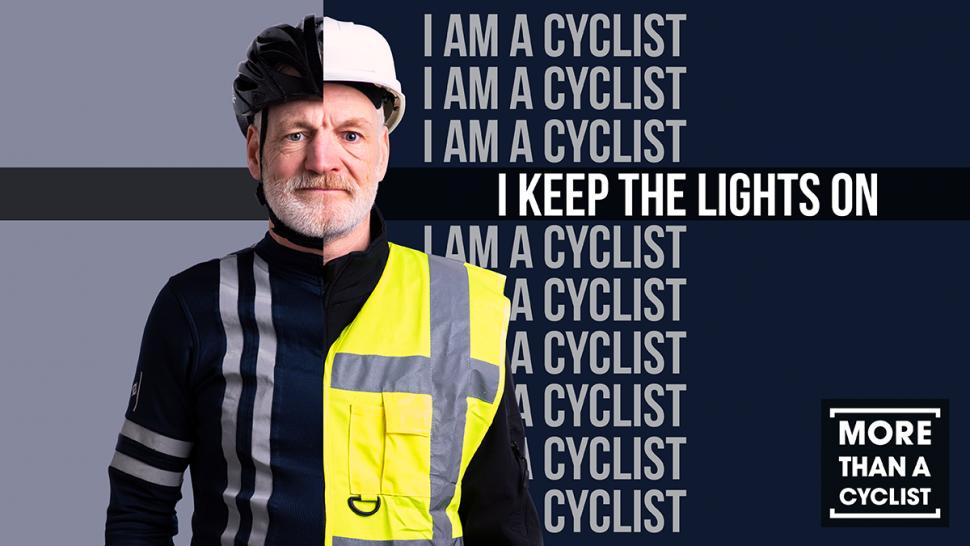 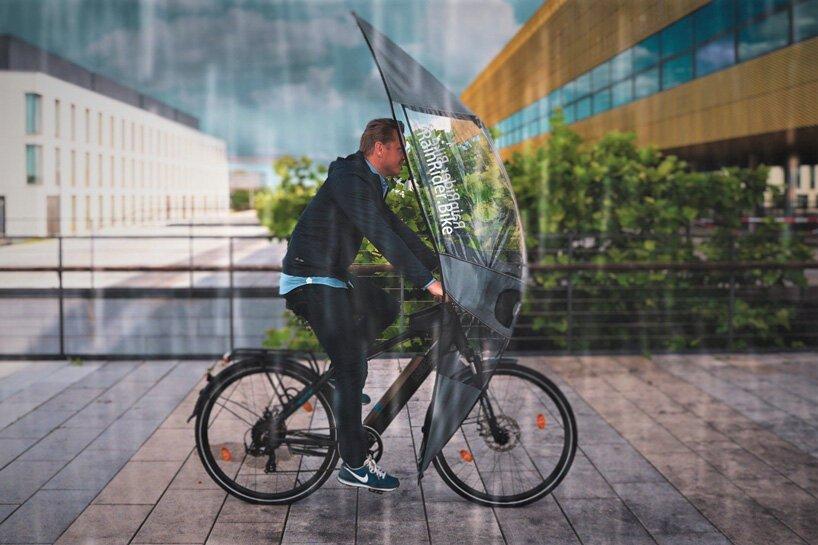 An umbrella for cyclists? Is it dangerous? Is it a terrible idea? Who knows?

German design company Rainrider has come up with a unique invention that, possibly, we didn't need.

The Rain Rider is a lightweight (1.5kg), 'aerodynamic', UV-resistant umbrella that protects cyclists from the elements. The umbrella costs €129.95 (£114) and the company say the device will fit almost all bikes.

31 August 2021, 15:12
Woman jailed after stealing bike from inside police station A woman has been jailed after she stole a bike from inside a police station.

Jane McGrath, from Warrington, took the bike from a cycle store in the van dock area of Cheshire Police’s facility in Runcorn at around midday on Saturday, August 21, Runcorn and Widnes World report. Police say McGrath also caused ‘unsanitary damage to a cell’ after being arrested.

The force did not clarify if it was a police bicycle, or one that had previously been stolen from a member of the public and recovered.

The 43-year-old admitted burglary, criminal damage and failing to comply with supervision requirements at Warrington Magistrates Court on Monday, August 23.

She was locked up for 19 weeks and told to pay compensation of £55 plus a £73 victim surcharge. 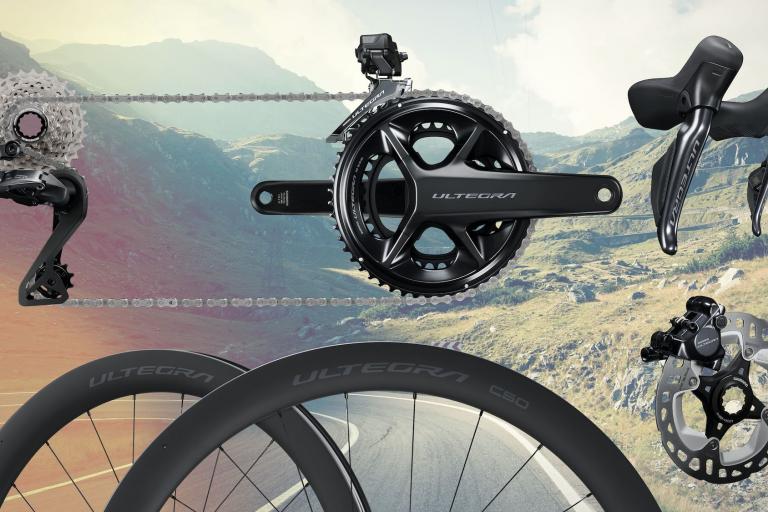 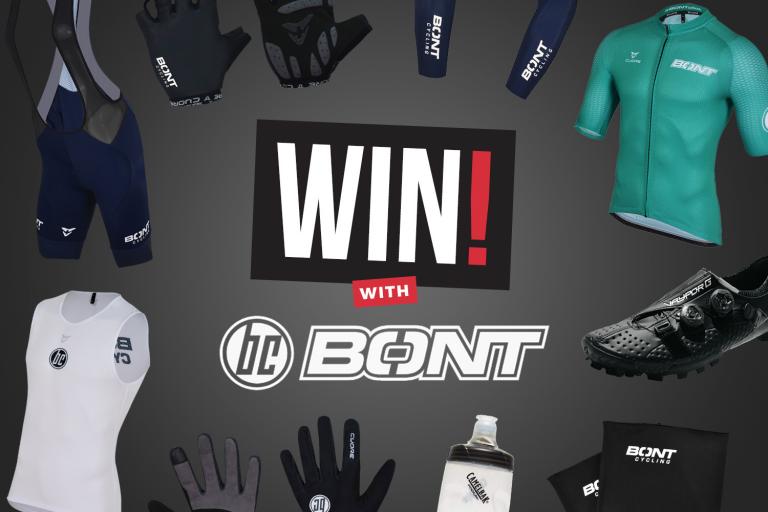 More than £750 worth of Bont Cyclinghas been won! A new social media campaign seeks to highlight to motorists that every cyclist is also a person with a family.

Joanne Ness, from Birmingham, launched the "More than a Cyclist" message after a fatal crash involving a friend.

The images, released as part of the campaign, show "the human face of a cyclist" and remind motorists "please just give us two metres".

"Cars are machines, they're killing machines," she said. "Roads are there to be shared - please don't hurt us."

Praising the graphics, road.cc readers suggested a campaign of leaflets, similar to anti-littering posters, might also be useful.

Others added their own versions of the poster... 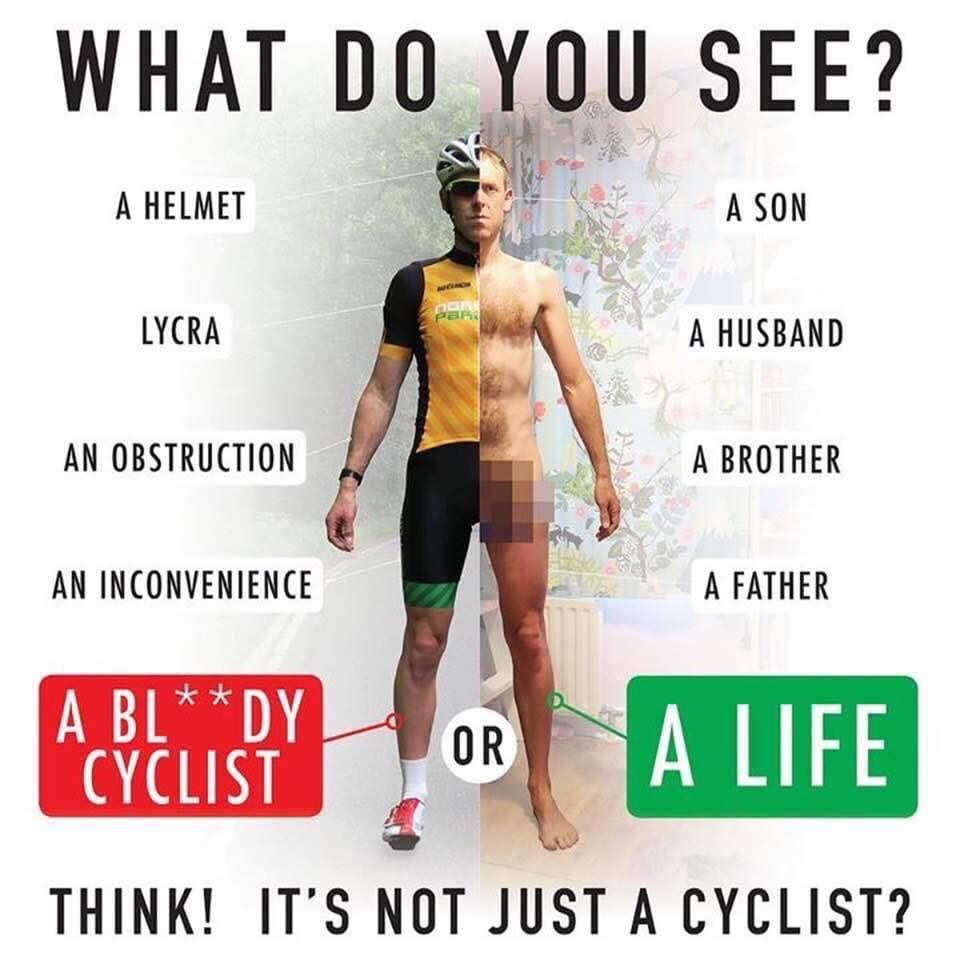 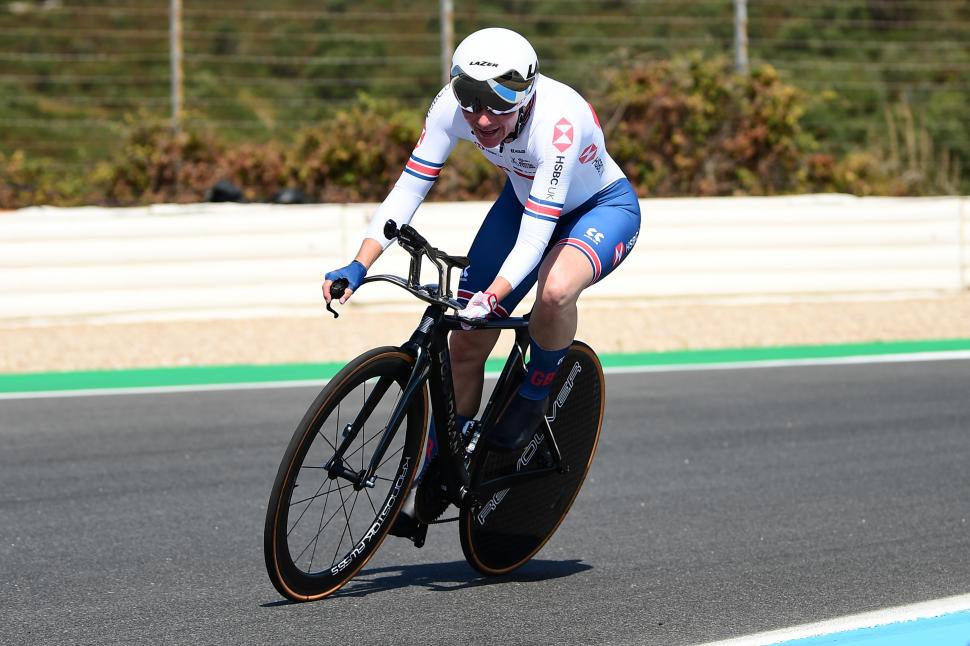 Sarah Storey won her second gold medal of Tokyo 2020 in the C5 time trial on Tuesday morning. In doing so she also drew level with the swimmer Mike Kenny as the most successful British Paralympian of all time.

The 43-year-old dominated the time trial, winning by 92 seconds as British team-mate Crystal Lane-Wright took silver. Storey now has the opportunity to win a 17th gold in Thursday's road race.

I know some people are puzzled why I would chose a grand tour over the Mtb worlds. But for development, riding a grand tour is much more beneficial. And after the Olympics I mentally couldn’t stay on it enough to be in top shape for MTB worlds. It was nothing to do with the team

The 22-year-old Ineos Grenadiers rider said that he decided to take part in the Vuelta a España instead because it would be better for his future development.

Fair enough. But after his dominating performance in Tokyo it would have been great to see what he could have done at the Worlds. 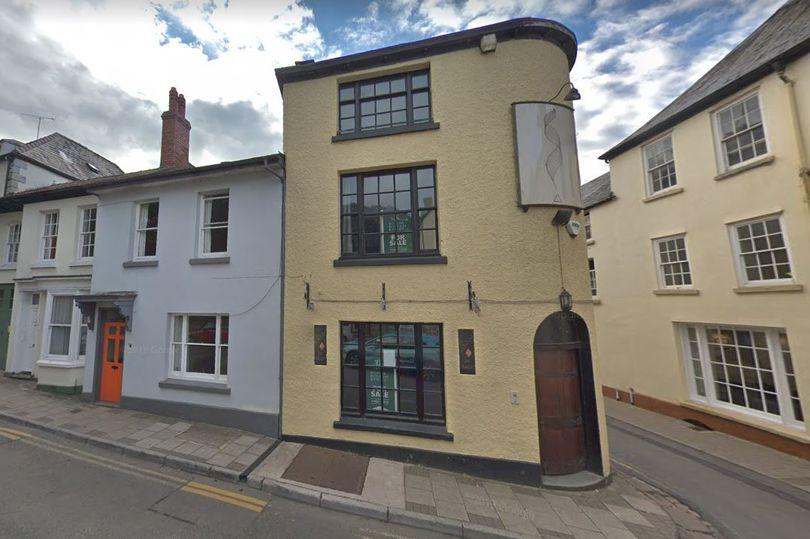 A bicycle repair shop has applied for an alcohol licence meaning people can have a pint while they wait for their bike to be fixed.

Honeysuckle Wood Bicycle and Retro Homeware submitted a licensing application to serve alcohol for consumption on and off the premises, Wales Online reports.

The shop is also, of course, located in a building that used to be a pub.

The application for the licence says: “We wish to expand our business to offer teas and coffee, but also a chance to try local craft beers that are supplied by local micro breweries.”

A school has banned parents from the surrounding roads at pick up and drop off times, in a bid to tackle traffic levels.

Cadland Primary School was one of three selected for Hampshire County Council's School Streets trial, which will involve roads being closed off to parents during drop-off and pick-up.

The hope is that parents will walk or cycle their children to school, with affected roads remaining open to residents, emergency services, blue badge holders, deliveries and businesses, the Lymington Times report.

Local counsellor, Alexis McEvoy, said: "It comes to the point where you have to say enough is enough.

"The situation has been that parents are trying to jockey for position to park, and I have even seen parents stopping and letting their kids out onto the main road.

"The other issue is the inconvenience for those who live there, and the health implications of exhaust fumes, particularly for the little ones.

"No doubt there will be some complaints. Parents will say they are in a hurry, but they will just have to leave earlier." 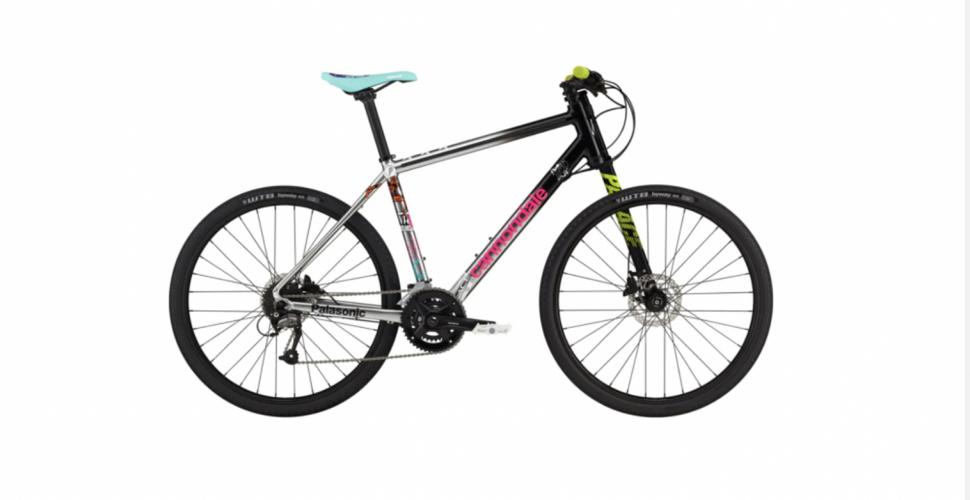 London skateboarding brand Palace has teamed up with Cannondale to produce a unique looking new bike which they call the 'Mad Boy.'

A new study has ranked the percentage of top tier cyclists from each country.

The interactive data set, produced by the Global Odds Index, also ranks a persons' odds of being a professional rider, based on their nationality.

Topping the list of pro-cycling producing countries was Italy, at 9.3 per cent, with France at 7.6 per cent and Belgium at third, 7 per cent.

The UK was unsurprisingly a little lower down narrowly ahead of Denmark at 2.45 per cent.

The tool also allows you to do the same thing for other sports, such as football, tennis and athletics.

Following his 'no risk, no glory' antics at the Vuelta last week, yesterday, on the rest day, Roglic posted a picture showing he isn't afraid to take a few, potentially Grand Tour ending risks, even when he's not on a bike.

While I'm sure Rog is more than capable of balancing on a railing, some people who saw the picture did question whether it was the best idea, with one person commenting 'Team Movistar approves this'.

Day 8 of Le Tour De Premier League Cycling Challenge@OfficialBHAFC to @SouthamptonFC
66 miles
1471ft of climbing@premierleague clubs how can you support us when arrive at your grounds?@SouthamptonFC how can we celebrate finishing the challenge at St Mary's Stadium? pic.twitter.com/ZeN37s6ieT

Two friends have cycled to all 20 Premier League stadiums in England to raise money for a children's hospice.

The pair, both aged 37 and from Wythall, wanted to support the hospice, whose headquarters in Worcestershire, is at the end of their roads, The BBC reports.

If you want to donate to the guys worthy cause, you can do so here.