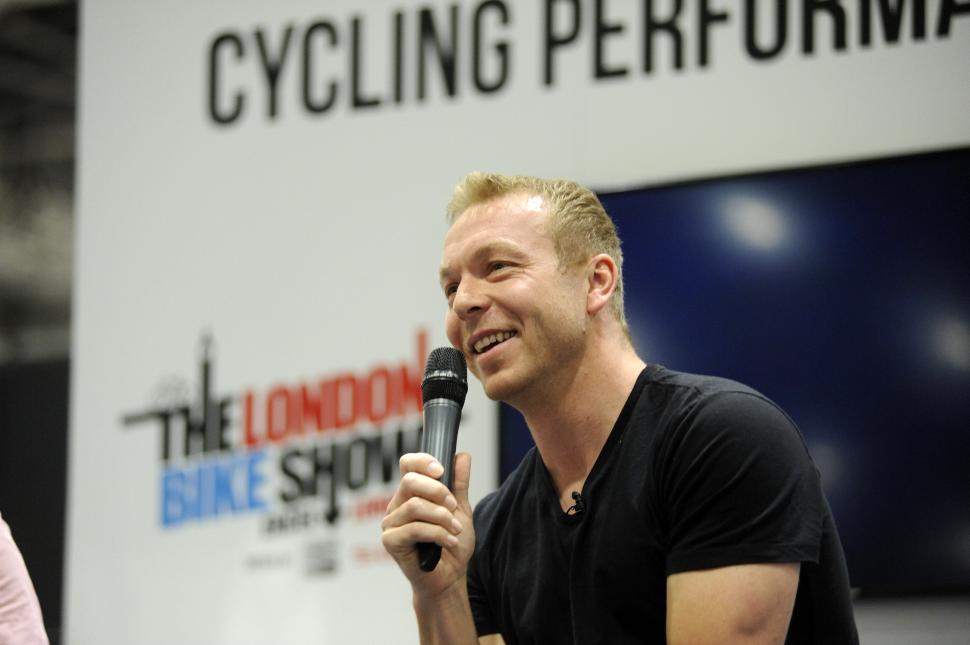 “Long may it continue”: Sir Chris Hoy says that he has experienced fewer close passes since the Highway Code revisions

Sir Chris Hoy says he has experienced fewer close passes from motorists while riding his bike since revisions were made to the Highway Code in January.

The rollout of the Highway Code changes, which were introduced to protect vulnerable road users, coincided with a wave of misinformed newspaper articles and red-faced talk radio segments which described the revisions as a “cyclists’ charter” which would lead to increased road rage and “chaos” on Britain’s roads.

Three days before the changes were implemented, the Department for Transport announced the launch of a £500,000 publicity campaign to raise awareness of the changes and ensure that “road-users across the country understand their responsibilities”.

And six-times Olympic champion Hoy believes that the highly publicised nature of the revisions has led to safer conditions on the road for cyclists.

The 46-year-old tweeted: “Anyone else noticed fewer close passes when out on your bike since the change in the Highway Code?

“Could be a coincidence, but I’ve just had an amazing couple of hours on the road and not a single scary moment! Long may it continue.”

Hoy’s tweet appears to reflect the experiences of an encouraging number of our readers who, as we saw earlier this month, reported noticing an improvement in considerate driving, drivers giving those on two wheels more room, and feeling safer when crossing junctions by bike or on foot.

While a number of Twitter users also provided some positive feedback, with one writing that motorists appeared to be “more considerate” since the changes, not everyone agreed with the retired track star.

The Paralympic gold medal-winning tandem pilot Adam Duggleby replied: “If anything I've had so much more bad driving incidents recently than ever. Seems like it gets worse when the sun's out!”

Another user responded to Hoy’s tweet by posting a video of a high-speed close pass, which happened yesterday afternoon.

Former British Cycling and UCI President Brian Cookson argued that while some of the messaging around the Highway Code revisions seems to have taken root in the minds of motorists, the roads aren’t necessarily safer for cyclists.

“A weird thing I’ve noticed is drivers giving me plenty of space, but still overtaking when they can’t see what’s coming round the corner just ahead,” he wrote.

“It seems some people just don’t like to slow down, even if it means taking an unquantifiable risk.”

Hoy, who has successfully dabbled in motor racing since his retirement in 2013, has long been an advocate for safer, more considerate conditions on the roads, and has decried the ‘us versus them’ attitude often held by both cyclists and motorists.

Speaking in 2018 at the Cheltenham Literature Festival, Hoy said: “At the risk of getting too political about it all, in my opinion, when it comes to urban environments, or indeed anywhere riding a bike, it shouldn’t be a cyclist hit by a motorist or a confrontation between a taxi driver and a cyclist.