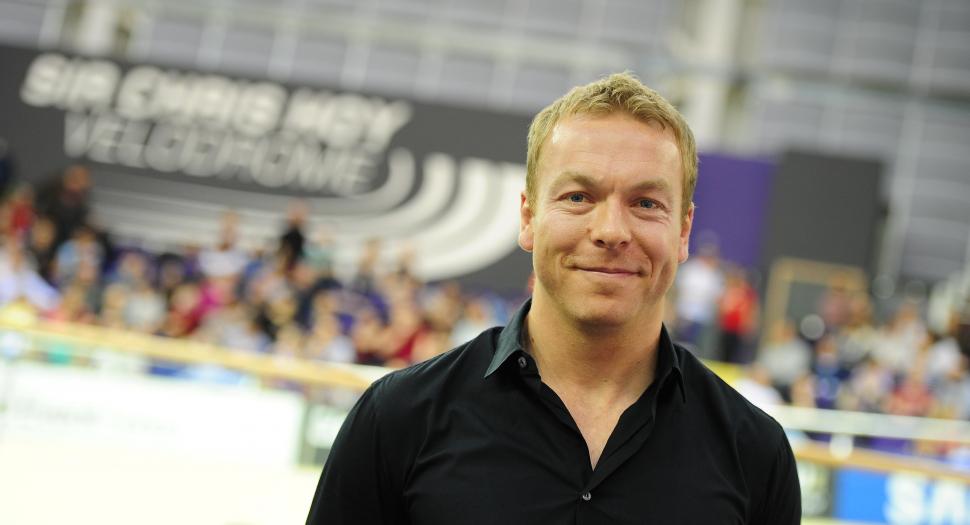 Sir Chris Hoy has called for an end to the ‘us and them’ attitudes he sees as being prevalent on the roads when cycling or driving, reports The Scotsman.

Speaking at the Cheltenham Literature Festival to promote his new book, he said: “At the risk of getting too political about it all, in my opinion, when it comes to urban environments, or indeed anywhere riding a bike, it shouldn’t be a cyclist hit by a motorist or a confrontation between a taxi driver and a cyclist.

Hoy says that people can be as guilty of thoughtlessness when they’re cycling as when driving – even if the possible consequences are likely to be much less severe.

“If you are cycling and thinking: ‘Well, they can sit behind me for half a mile on this single lane road’ ... it’s not about saying you should get out of the way and let them through, it’s about, when they do come past, just give them the thumbs-up and you can see the road’s clear, give them a wave through, say thanks and that little bit of communication helps.

“Equally, when you are a motorist, to understand what it feels like to have a wing mirror buzz past your ear is utterly terrifying.

“I saw on social media the other day a video of an HGV company or a bus company who got all their drivers to sit on stationary bikes in a line and got a bus to drive past them at 50mph a foot away from them to get them to experience what that feels like.

“You saw the terror in their faces and it’s a brilliant idea because only when you have experienced the other person will you think ‘next time I will change my behaviour’.”