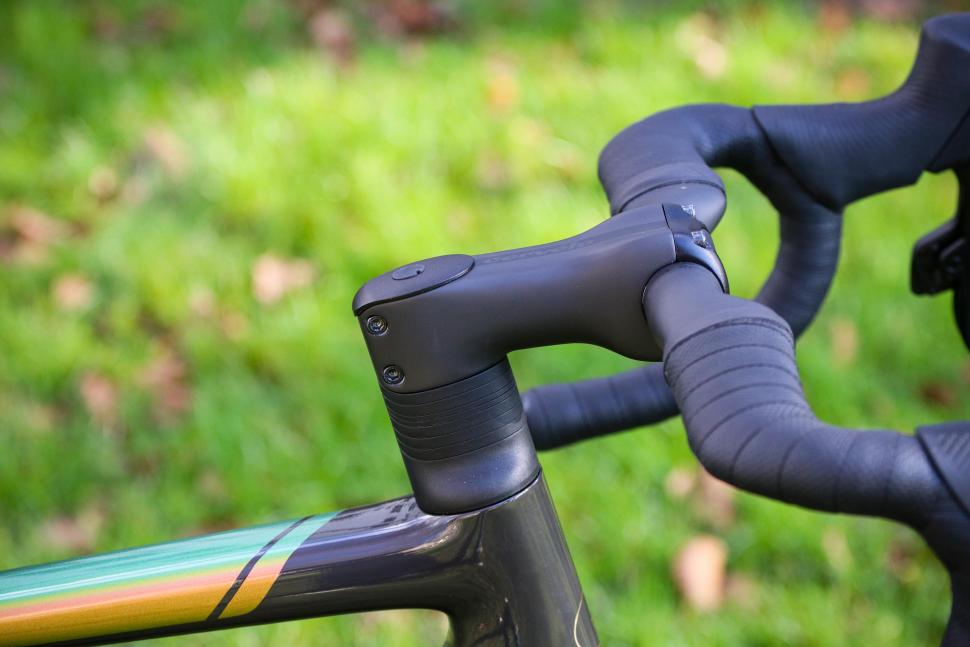 Cervélo USA has issued a stop-riding notice and recall of a number of its 2022 R5 and Caledonia-5 models due to concerns that issues with the bikes’ stem could force the handlebar to slip at the recommended torque.

The recall only applies to the USA and Canada at the moment, but is expected to be extended worldwide.

The Canadian manufacturer’s recall affects all of the brand’s 2022 R5 bikes and framesets – used by Jonas Vingegaard and Jumbo-Visma on their way to Tour de France glory in July – as well as selected models of the endurance-focused Caledonia-5 and the ST31 LT stem in black. 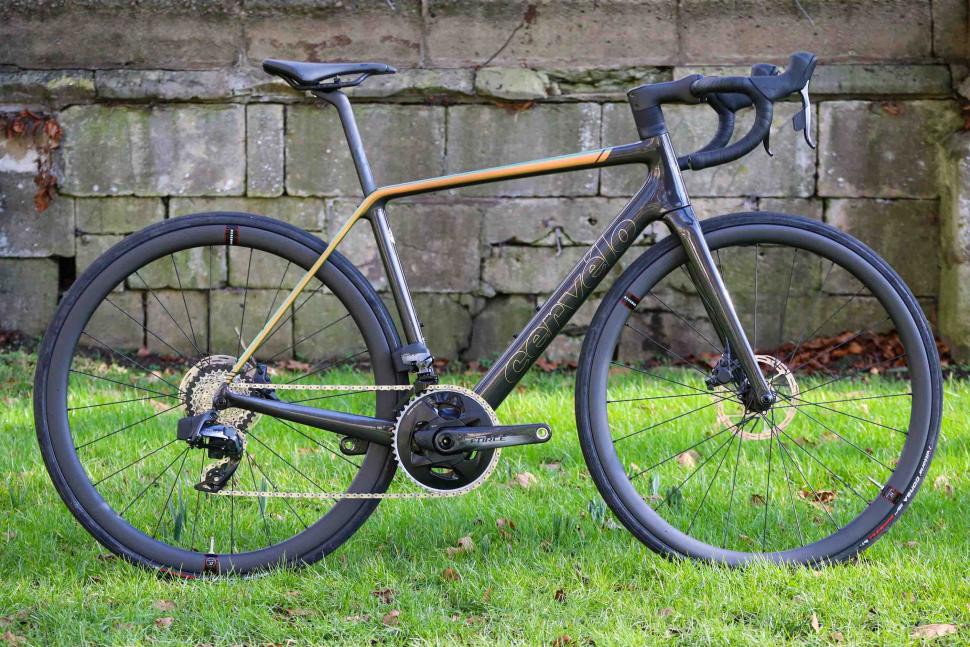 Owners of the affected models have been advised to stop riding the bikes immediately and to contact their local Cervélo dealer, where the faulty stem faceplate will be replaced for free. If the bike was bought online, customers should fill out a form on the company’s recall page.

In a statement released this week, Cervélo said: “There is an issue with the bicycles’ stem faceplate, which could lead to the handlebar slipping at recommended stem bolt torque levels, thereby increasing the risk of a rider losing control of their bicycle and falling.”

According to the US Consumer Product Safety Commission (CPSC), Cervélo has received 13 reports of the issue, one of which has resulted in an injury. BikeRumor reports that 1,800 bikes and 182 stems in the US are affected by the recall, with a further 243 of the faulty models sold in Canada.

> Cervelo resurrects the Soloist as lovechild of the R5 and S5, balancing aerodynamics and lightweight

“This recall does not affect any other Cervélo products,” the company’s statement continues. “If you own a bicycle that is covered by this recall, please stop riding the bicycle immediately and contact an authorized Cervélo dealer to arrange for a free repair to replace the faceplate.”

The following bikes, frames and parts have been recalled: