Mark Cavendish has revealed that he was “violently attacked” by an armed gang that had broken into his home in Ongar, Essex, the four masked men also threatening his wife and children before ransacking the house.

The break-in happened in the early hours of Saturday 27 November – just four days after he had been released from hospital in Belgium and returning to the UK after sustaining a punctured lung and broken ribs in a crash at the Ghent Six Day event the previous weekend.

The 36-year-old, who last week signed a one-year contract extension with Deceuninck-Quick Step, appealed for information about the identity of the burglars on Twitter, and said that the psychological impact of the raid had more of an impact on him and his family than the financial and sentimental value of what was taken.

The former world champion and two-time Tour de France green jersey winner said: “In the early hours of 27th November, while recovering at our Essex family home shortly after leaving Intensive Care, 4 masked and armed men threatened my wife and children and violently attacked me. At knifepoint, they proceeded to ransack our belongings.

“Amongst what was taken, were 2 watches of great sentiment and value. But far, far worse to be taken was the sense of security, safety, privacy and dignity that my young family and everybody else is entitled to in their own home.”

He added: “The effect that this nightmare has had on my family is already heart-breakingly evident, so I beg anybody who may be able to help us with information to call 101, quoting reference 42/275184/21.”

Essex Police say that they were called to the house at 2.35am, and that two high-value watches as well as a Louis Vuitton suitcase were stolen, and have provided pictures of them.

The watches are made by Swiss brand Richard Mille, with which Cavendish has had a very close relationship for a number of years. Prices for Mille timepieces run well into six figures and beyond. 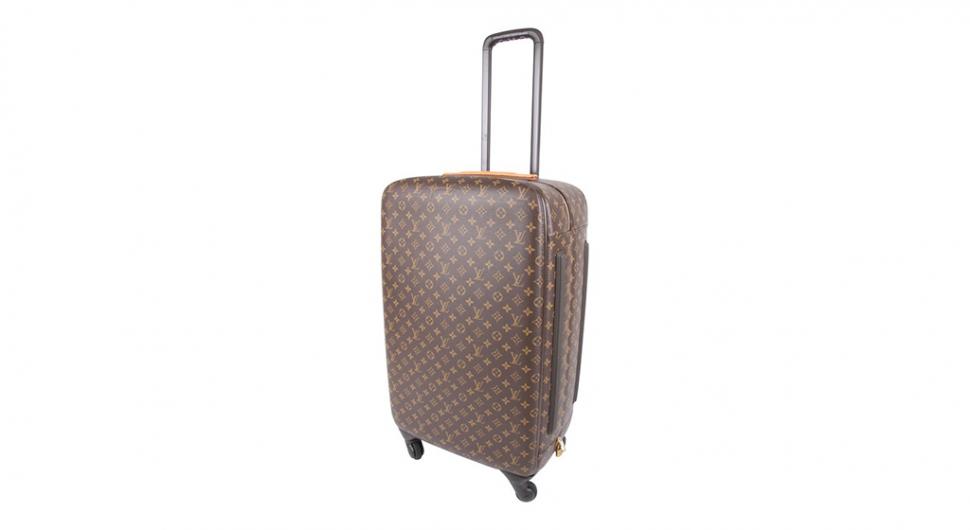 This was undoubtedly a targeted incident at the home of a celebrated British Olympian, who at the time was recovering from significant injuries resulting from a crash whilst competing, which was well publicised. Our investigation is moving along at pace and we are following a number of lines of inquiry as we seek to catch those responsible.

Mr Cavendish and his wife were assaulted and threatened in their own home, in the presence of their young children, who witnessed these events. Thankfully, they are recovering, but the traumatic effect will be long standing.

Today, we are releasing images of the people captured on CCTV fleeing the scene and we would urge anyone who recognises them to get in contact with us immediately.

We are also releasing images of the suitcase and two watches which were stolen during the incident.

It is likely the people who stole these items are attempting to offload them for sizeable sums of money and I would urge anyone who is being offered these items to please get in touch with us – they are stolen property.

If you have been offered these items, please contact us immediately.

We know an incident such as this will naturally cause a lot of concern within the community.

There will continue to be a visible policing presence in the area as our investigations progress in the coming days.

In a statement issued via Essex Police, Cavendish said:

As I’m sure you will understand, this incident has left our family extremely distressed – not just myself and Peta but our children as well, who feared for their lives and are now struggling with the after-effects. No one should have to experience the sort of violence and threats made against us, let alone this happening in a family home – a place where everyone should feel safe.

The items taken are simply material goods and our priority at the moment is to make sure we all recover from the incident as a family, and we know this is likely to take some time.

We would like to place on record our thanks to Essex Police for a really quick response and the professionalism and the focus they are clearly putting into the investigation.

Police have asked for “Anyone who was in the Ongar area between 2am and 2.40am on 27 November and saw anybody acting suspiciously, or has any information that could help with our investigation, should contact Loughton CID on 101 quoting reference 42/275184/21.

“You can submit a report online or use the 'Live Chat' button to speak to an online operator between 7am-11pm.

“Information can also be given to independent charity Crimestoppers anonymously on 0800 555 111.”