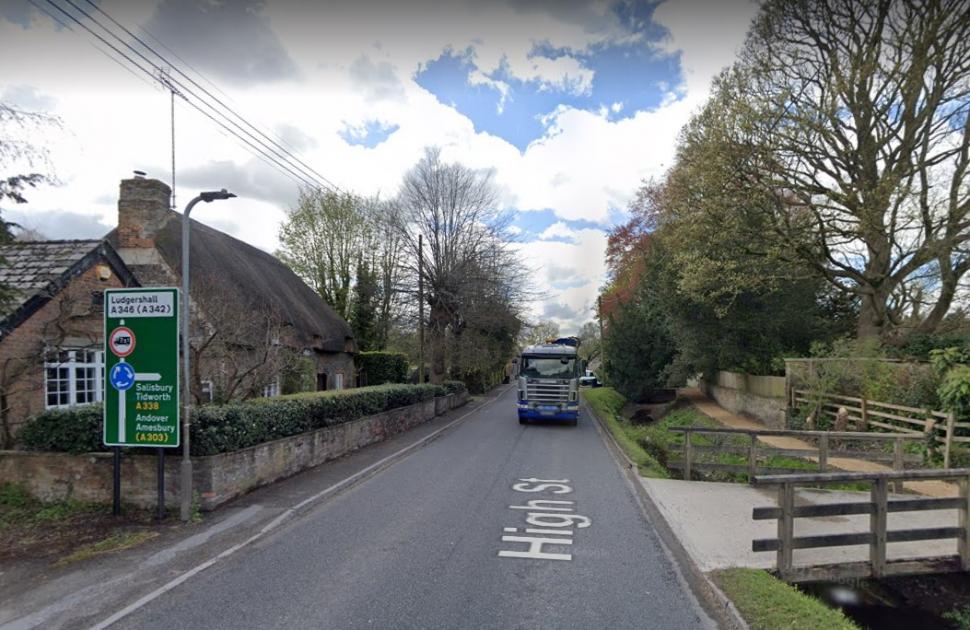 Residents of a village in Wiltshire are calling for articulated lorries to be banned from travelling through it following the death of a seven-year-old girl who was killed when riding her bike last year, with one local describing the road there as being like the “wild west.”

A coroner’s inquest into the death of Eloise Jackson heard that the fatal crash on 21 July last year happened just yards from the house in Church Street where she lived with her parents and her older sister Anaiis, aged 11, reports the Guardian.

In a statement read out to the inquest, Eloise’s mother, Laura Jackson, told the inquest that she and her daughter, who had only recently learned to ride her bike, were on their way back home from a trip to a nearby recreation ground.

Despite having warned Eloise not to ride ahead of her, the youngster cycled off downhill, her mother chasing after her.

“I was yelling and screaming,” Mrs Jackson said. “I went to the end of the road and came face to face with a lady who said ‘I’m so sorry, I’m so sorry’.

“All the traffic stopped and I started screaming for someone to call an ambulance.”

Eloise was taken to hospital in Salisbury, but died there that evening as a result of the injuries she sustained in the crash with the lorry, which a police collision investigator said was being driven at no more than 12mph.

The inquest was told that the lorry driver, Rodney Motonga, was not held at fault for Eloise’s death. In a statement, he said: “I to this day do not know how the collision happened.”

The village, on Salisbury Plain, lies on the route of the A338, which links Marlborough and, beyond that, Swindon, with Salisbury.

There was a previous fatality there in November 2020 following a crash involving two motor vehicles, and earlier this year an articulated lorry came off the road close to the spot where Eloise was killed.

A campaign group called Collingbournes Road Safety Working Group has been set up to call for a reduction in the speed limit and number of lorries travelling through  Collingbourne Ducis and Collingbourne Kingston, and has the backing of Eloise’s family, as well as Danny Kruger, the Conservative MP for Devizes.

Eloise’s family was represented at the inquest by family friend, Philip Palmer, who described growing levels of lorry traffic as being “totally inappropriate” for the roads in and around the village.

He said: “The largest vehicle anticipated when these roads were made was a big horse and cart, not these six-axle HGVs.

“I spent 28 years with the Met police in London,” he added.

“If we had a stretch of road like this, somebody would have been taking notice of that. But down here, it’s like the wild west.”

Area coroner Ian Singleton concluded that Eloise died as the result of a road traffic collision.