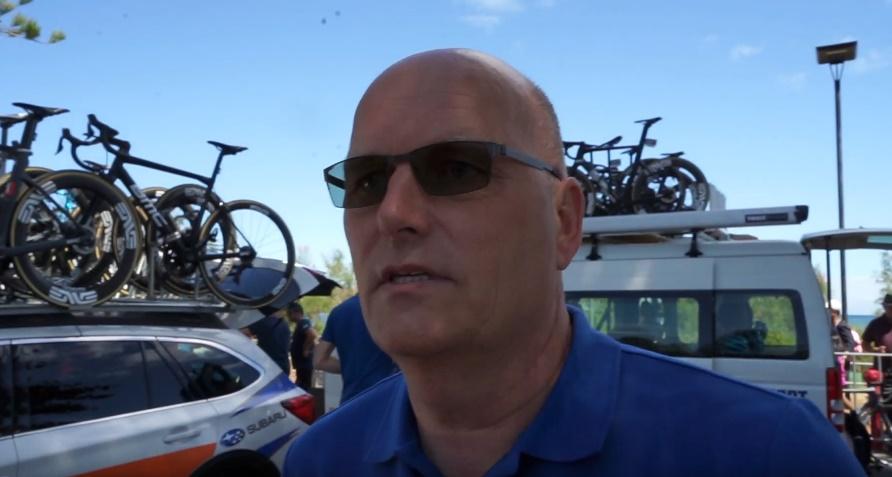 Bjarne Riis, the manager of NTT Pro Cycling, has accused Sir Dave Brailsford of being “selfish” over comments he could withdraw Team Ineos from the Tour de France if he felt the health of staff and riders were at risk.

Speaking a couple of weeks ago about competing in a rescheduled Tour de France later in the year, Brailsford said: “We would reserve the right to withdraw the team should we deem it necessary.

“Whilst the race is on, we will plan to participate, but equally we will monitor the evolving nature of how things play out, as we did prior to Paris-Nice. This is a sensible, responsible and reasoned approach.”

Brailsford said that Ineos would, “monitor the situation very carefully and of course take note of national guidance and all advice.”

Sky Sports reports that Riis has taken issue with his rival’s stance, arguing that all those involved in the sport should ‘stick together’.

"I cannot imagine [Tour de France director] Christian Prudhomme would want to stand at the head of the Tour not feeling it is safe," he said.

"I know him well enough to know he will not do that, the UCI will not allow it. I trust these people to have the right authorities behind them and take the right decision. We should follow that. I disagree with Dave Brailsford when he said we should decide if it's safe or not.

"It's not up to him to decide... Now is the moment cycling should stick together by doing the right thing and not thinking of yourself in terms of what is best for your team, but what is best for the sport.

"I think the UCI, the teams, the riders should stick together...and do what is best for cycling and not just individuals. I gave the example of Brailsford before and I was not very happy about his comments because I think it was selfish.

There are currently doubts over whether the Tour de France will be able to go ahead on its rescheduled start date of August 29.

French Prime Minister Edouard Philippe said earlier this week that there could be no team sports until September at the earliest, yet at the same time the country’s sports ministry says it does not envisage the postponement or cancellation of the race.

The ministry has said that “adjustments” might be made to the event and that “there will be regular contact to refine any decisions.”