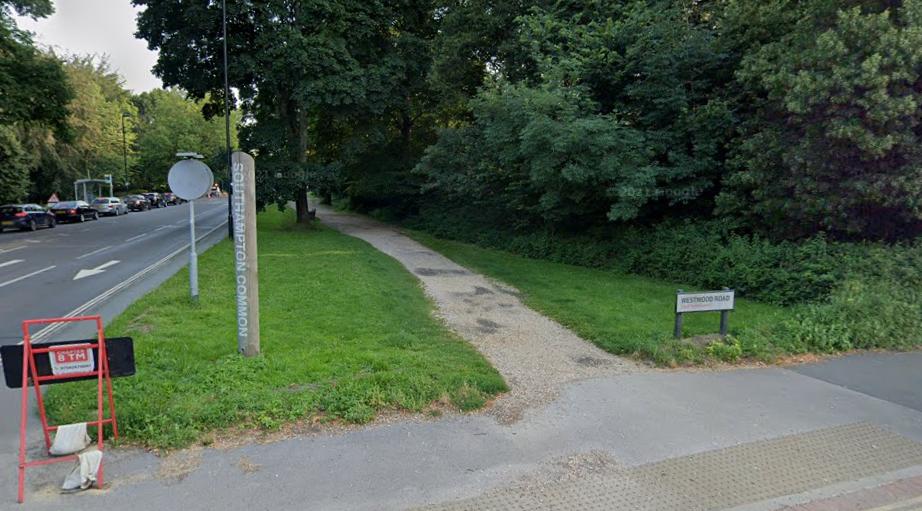 If you want something done, do it yourself...
by Dan Alexander

A Southampton man armed with a shovel has taken on responsibility for one of the city's cycle paths, fearing the loose gravel surface is "an accident waiting to happen".

Mike Marx, a 59-year-old handyman, told the Southern Daily Echo he has lived near The Avenue for 14 years and has begun sweeping away loose stones and levelling holes in the gravel path that runs alongside the A33 by Southampton Common.

In 2020, the path was widened with a — in the council's words — "compacted gravel surface", leaving the route in its current state (seen below in July 2021). 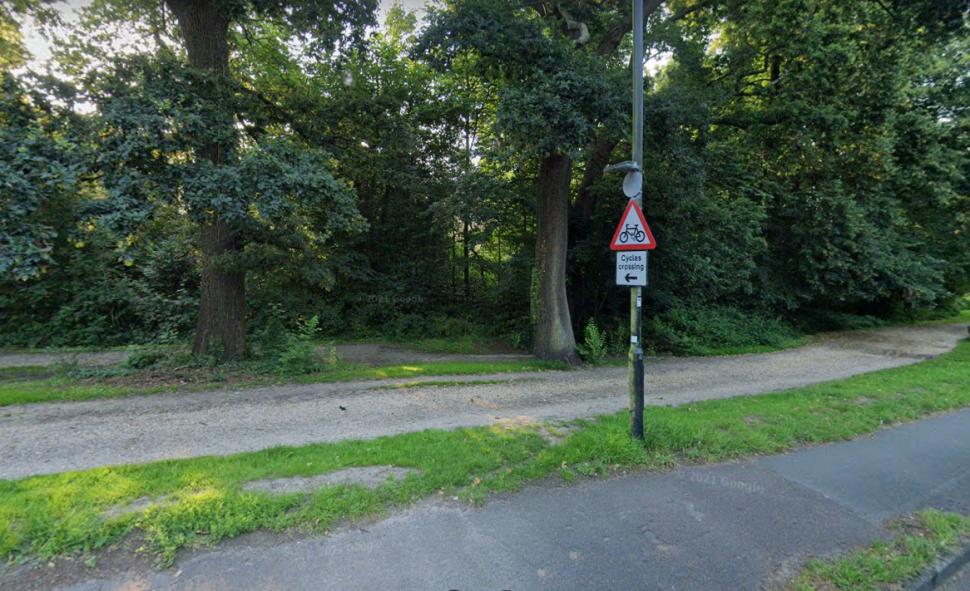 Southampton City Council says it intends to tarmac the path in the future, but Mr Marx insists he will "not give up" until the authority delivers on its promise.

"It's right by the road and on a normal bike the path is too hard. They have tarmacked other bike lanes. They did around the [Southampton University] Highfield Campus, but they have just left this mess," he told the local paper.

"It is only a matter of time until someone riding a bike slips right next to the road. I came out and put the shovel into it to level it and fill the holes, but it needs a proper path."

The lane runs through Common Land which, the council says, has required a lengthy planning permission application process to allow it to be tarmacked.

"In 2020 the path between Winn Road and Westward Road was widened along the observed desired line," Southampton City Council said.

"A compacted gravel surface was used to improve the surface from the previous dirt track and the intention is to add a tarmac surface to this.

"As this path is on Common Land it requires a Section 38 agreement to hard surface. This proposed hard surfacing secured planning permission in February 2022, so an S38 application is now being prepared to allow us to tarmac the path.

"We would like to thank residents for their patience while this application is processed."

In the meantime, one man and his shovel will be maintaining the route...