Brooks have opened their own concept store in London, selling their complete range of saddles, bags, clothing, and other components and accessories.

The store, situated in Seven Dials, Covent Garden, is called B1866 and it began trading on Saturday. 1866, by the way, is the year in which Brooks was founded in Hockley, Birmingham by John Boultbee Brooks. 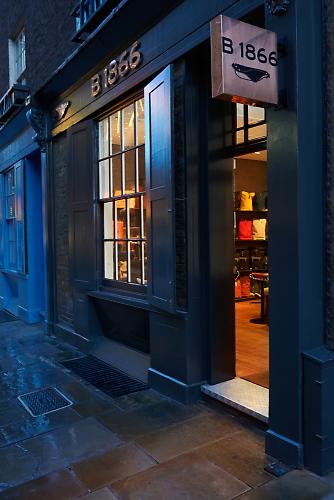 As you might expect from a brand like Brooks, B1866 is a classy, traditional-looking joint with everything very neatly displayed. Brooks themselves are referring to it as the Brooks Cathedral. The large range of leather saddles for which Brooks are best known, of course, get pride of place. Brooks make more of their heritage by displaying photos of John Boultbee on the walls. 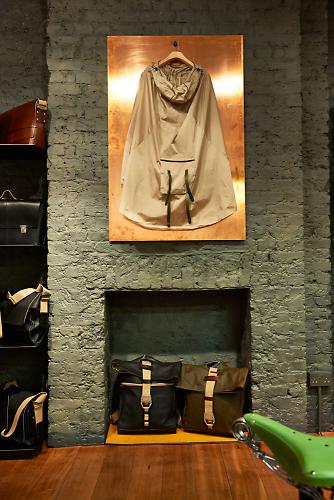 The shop sign is made from copper – an allusion to the copper rivets used in Brooks saddles – and it’s a theme that continues inside. 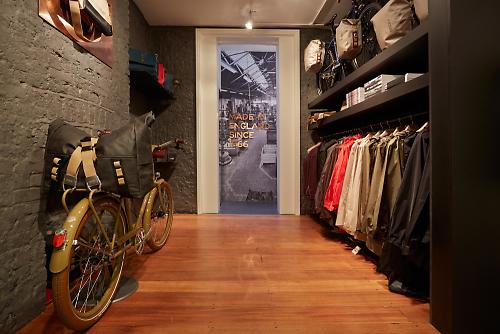 As well as the saddles, Brooks have a large range of bags, covering everything from backpacks to panniers, and it’s all on display at B1866. 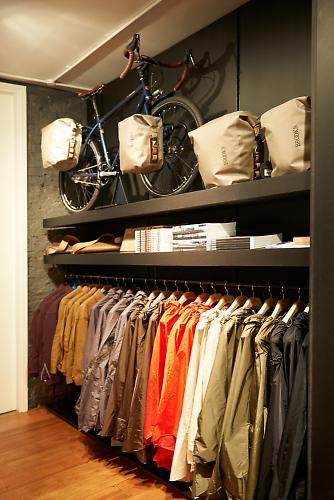 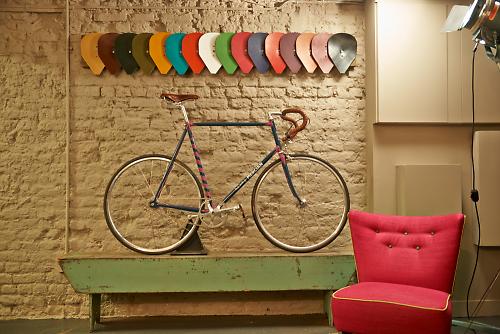 For more info on the Brooks range visit www.brooksengland.com