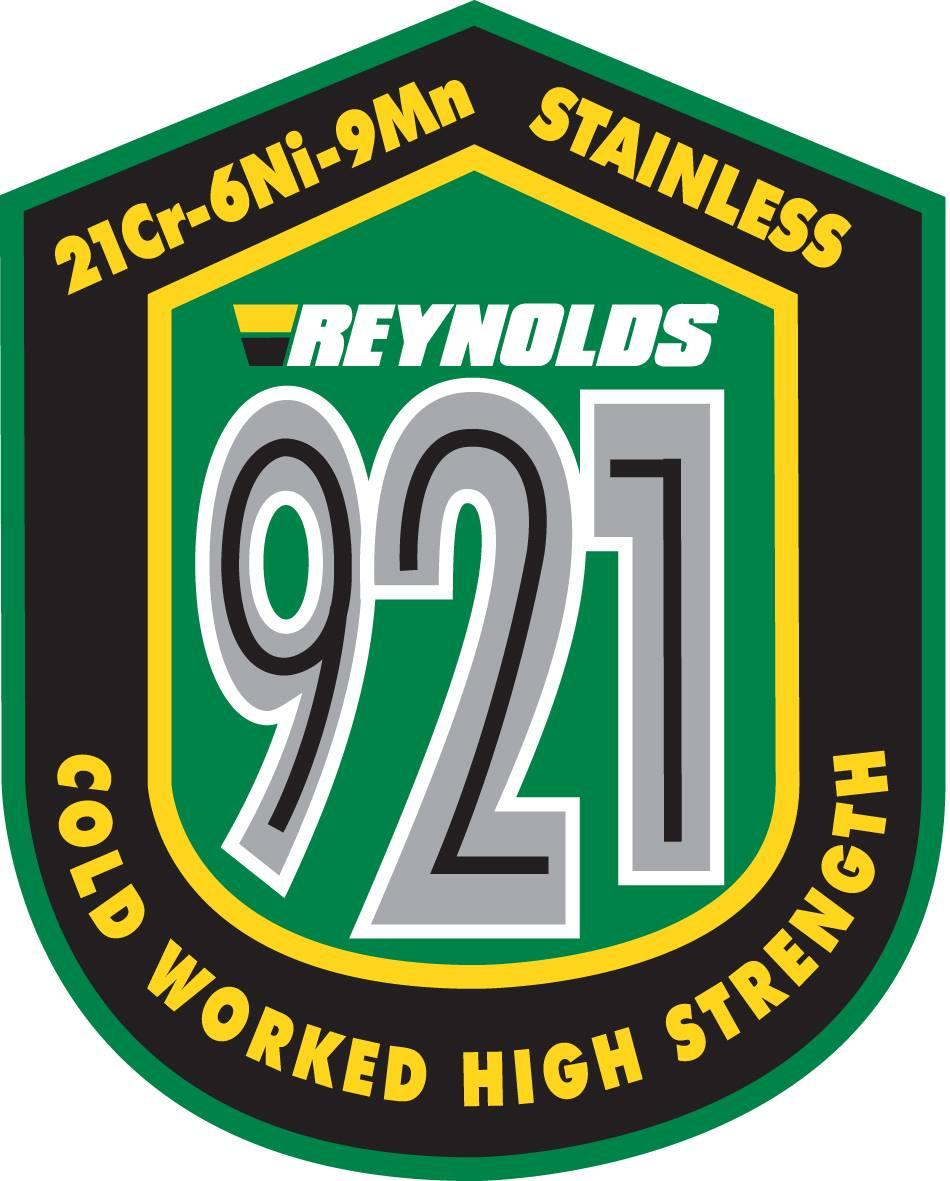 Tubing manufacturer Reynolds has just announced the addition of a new 921 stainless steel tubeset to its range.

Apparently it’s already extensively used in the aviation industry for highly stressed hydraulic lines and marine, oil and gas industries because of its high resistance to corrosion. It’s known in those industries as “21-6-9”, because it’s made using 21% Chromium, 6 % Nickel and 9% Manganese.

It’s an attractive tubeset for framebuilders because it’s easier to work with than the top-end 953 stainless steel tubeset, which is well renowned for being difficult to work with. That and tooling for 631 and 725 tubesets can be used with 921. The tubeset isn’t heat treated, it gets its strength for work hardening (cold working) so it’s easily formed and manipulated by the builder. The tubeset is suitable for TIG welded and lugged frames.

We asked Albert Steward from Genesis Bikes what he thought of the news, here’s what he had to say:

“At just over 1000mpa it's similar in tensile strength to 725 and therefore represents a versatile, highly workable, framebuilder-friendly tubeset with none of the associated labour and tool-wear intensive attributes that come with the higher-grade stainless tubesets like 931 and 953.

“For the customer, the high 21% Chromium content should ensure excellent anti-corrosive properties (better than 931/953 even) and long-lasting good looks and a Reynolds stainless steel frame at a much lower price than was previously possible. Reynolds are currently testing compatibility in TIG format with their other stainless tubesets - for us this would be a really exciting proposition.”

That Ted James has already been working with 921, and has built a frame that passes the EN14781 frame fatigue test. Here he is in a video talking about what it’s like working with 921.

Ted was asked by Reynolds to work on the new tubeset to build a test frame to demonstrate the new tubeset. Ted says it would be a great tubeset for touring bikes as it is lightweight, strong and because it’s stainless, durable. He also says it’s easier to work with than 953, thicker walls and easier to cut.

Orders are currently being taken with delivery expected in early 2014. We'll keep you updated on the first 921 framesets to become available.