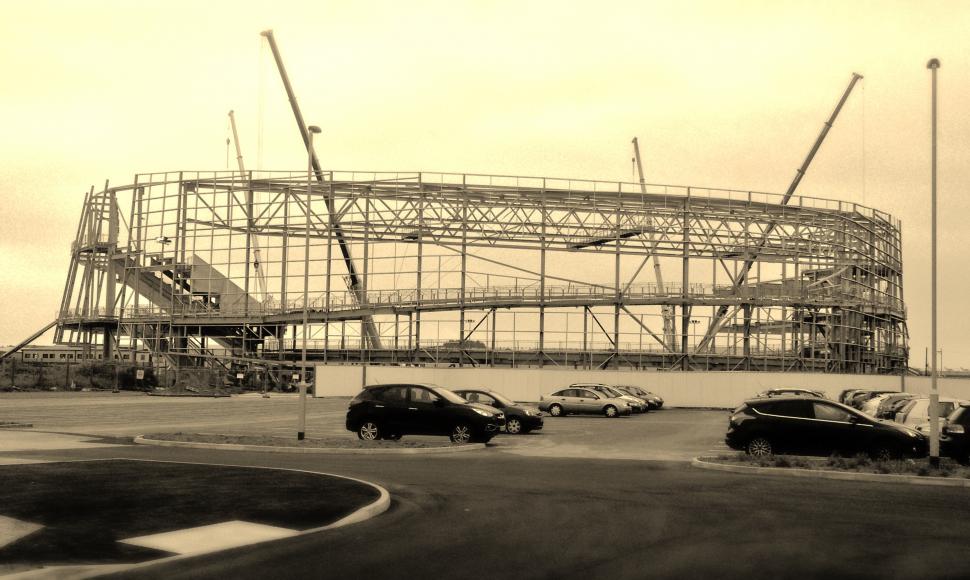 Wildlife campaigners fighting a new outdoor cycle track in a nature reserve in Derby have accused the city council of producing an ‘obsolete’ questionnaire as part of its consultation of local people.

Derbyshire Wildlife Trust told This Is Derbyshire that it is likely to "be the first case of its kind where a council has created a nature reserve and then gone back to apply to build on it".

The site was created in 2004, and is home to some rare species of birds including the little ringed plover, but the council says that the route avoids the most sensitive areas of bird life.

The RSPB says there are only 825 to 1,070 breeding pairs of the little ringed plover in Britain.

Richard Winspear, of Derbyshire Ornithological Society said the council’s questionnaire, returned by 116 people, was skewed in favour of the 1.7km cycle track at Pride Park.

He said: "It did not state that the proposal lies totally within the local nature reserve, so presumably most people responding positively would assume that moving it away from the perimeter of a nature reserve was a good thing and not consider that it now lies within that same reserve."

Derby’s new velodrome on the same site is beginning to take shape. The £27.5 million development will have a 250-metre cycling track and a 12-court sports hall, and is currently on target to be finished next autumn.

The new outdoor cycle track would be six metres wide and fenced off to keep pedestrians and cars away.

Claire Davenport, the council's director of leisure and culture, said: " A total of 94% of those who responded said it was important to provide a traffic-free cycling facility in Derby, 58% thought this design was more preferable to the previous design which had been located around the perimeter of the local nature reserve and 70% of respondents agreed to support an outdoor cycling circuit cycle at Pride Park."

In addition, she said, an "open ended question at the end of the questionnaire" could have provided space for people to register any other objections.