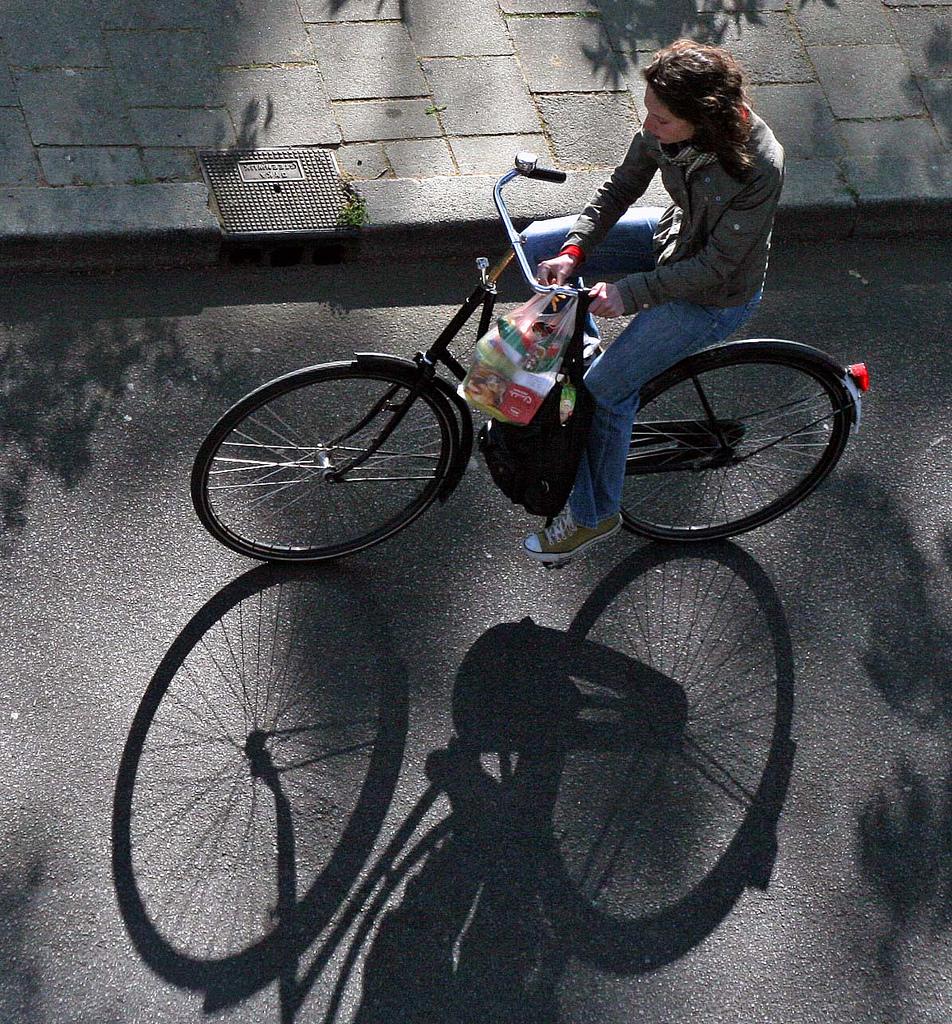 Transport for London has announced the shortlist of eight outer London boroughs in the running for a share of £100 million in funding intended to raise the standard of cycling provision in the winning areas to Dutch standards.

The three or four winners, to be announced early next year, will benefit from very high levels of spending concentrated on relatively small areas to make them, over time, into places every bit as cycle-friendly as their Dutch equivalents, says TfL. The £100 million will be shared between them, though not necessarily equally.

The submission proposals include plans to scrap gyratories and reunite suburbs split asunder by major roads.

Some of the highlights include:

TfL and the Mayor's Cycling Commissioner for London, Andrew Gilligan, will now work with the shortlisted boroughs to draw up more detailed final submissions.

Andrew Gilligan said: "Councils across outer London have stepped up to the plate and we are thrilled with how many want to redesign their town centres around cycling. There is enough money available to deliver dramatic change in the chosen boroughs, and make them places that suburbs and towns all over Britain will want to copy."

According to TFL, half of all cycleable trips in London are in the outer suburbs. The vast majority of trips in the suburbs are less than two miles, around ten minutes by bike, but are currently mostly made by car.

The aim of this program will be to create ‘mini-Hollands’ in the winning suburbs. Each outer London borough was invited to submit proposals for:

During September, Andrew Gilligan and TfL officials will visit the shortlisted boroughs. An announcement of the winners is expected in early 2014.