We get our hands on Scott's £3,999 aero road bike as ridden by Orica GreenEdge
by David Arthur @davearthur

Aero road bikes are all the rage this season. Scott first launched their Foil aero road bike back in 2011, one of the first manufacturers to devote time to designing a road bike that reduces drag with technology borrowed from their Plasma 3 time trial bike. Scott didn’t hesitate in expanding it to a full range of eight bikes, this here is the mid-range £3,999 Foil 15 model with a Shimano Ultegra Di2 electronic groupset.

Cheating the wind has become the driving force behind the latest bicycle designs. Clothing is getting more aero, helmets are now designed in wind tunnels, wheels are undergoing major design evolution. And bikes are getting faster. Your leg power aside, wind resistance is the biggest obstacle to going faster on the road, the faster you go the more power you have to produce to punch a hole through the air. While a bike makes up a small percentage of the drag - your body takes the biggest share - there’s undoubted benefits to be had in a bike that cleanly slices through the air. 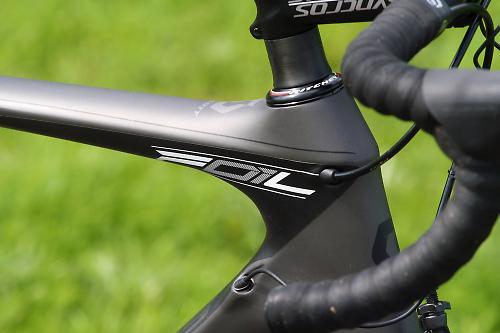 That’s the thinking behind the Foil. The tube shapes have a partial airfoil shape with the trailing edge chopped off, which tricks the air into acting as if there was a trailing edge. It’s similar but not the same as the Kamm tail used by Trek on their Madone. It gives the same aero performance as a 3:1 profile tube but without the extra weight. 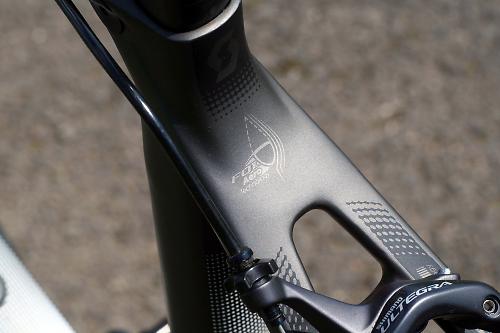 When designing the frame and fork, Scott considered the passing of air over every surface, and how the air interacts with each tube. So the seat stays have been carefully angled at 4 degrees from the seat tube so the air passing over the front triangle is cleanly routed through the rear triangle. The result of all these area features is a claimed 20 watt saving over their old Addict (which no longer exists in the range, so there is a new one on the way)  at speeds of 40-45kph. 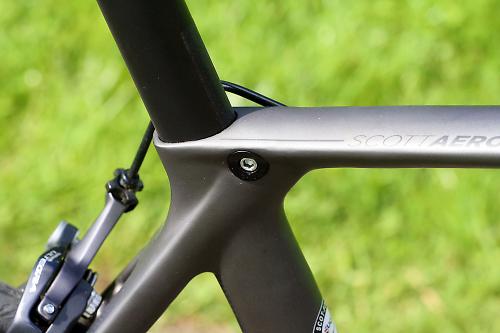 Other key aero features include internal cable routing, this 15 model is adapted for Di2 wiring with the redundant cable entry holes filled in. The seat clamp is hidden inside the top tube and clamps the aero seatpost in place. A tapered head tube takes a carbon fork with a carbon 1 1/8 " - 1 1/4" steerer tube. Dropouts are made from carbon and there’s a replaceable dropout at the rear. 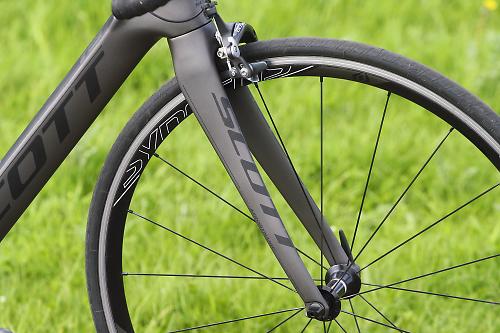 Scott have been right at the forefront of carbon fibre innovation in cycling  for a long time, and the Foil is made from their own HMF Net carbon fibre, the exact details of which are a closely guarded secret. Scott gave us a glimpse inside their carbon manufacturing process in this video a while ago. The weight of the frame is just 840g for a medium, impressive for an aero frame, and explains why they dropped the Addict at the time of the Foil launch. You can have a bike that is light, stiff and aero. But as we’ve seen, the Addict is set for a reintroduction later this year for the 2014 model year. 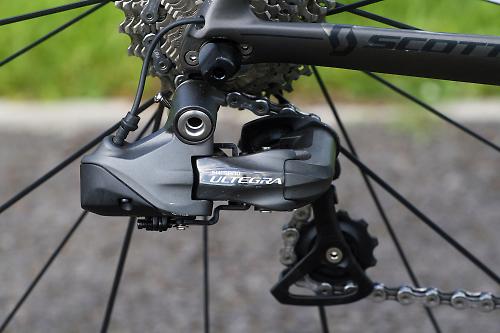 The Foil 15 is built up with a Shimano Ultegra 6770 Di2 groupset with a 53/39 chainset and 11-25t cassette, a very racey setup. Scott replaced longtime partner Ritchey with Syncros a couple of years ago and the company provides the RR 2.0 wheelset, handlebars, stem and saddle. 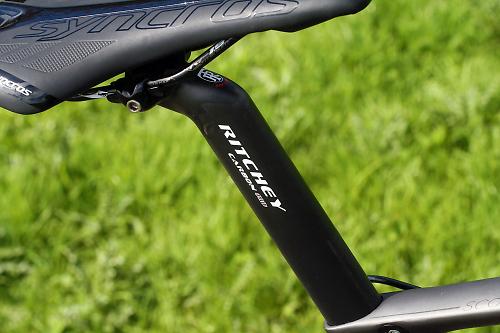 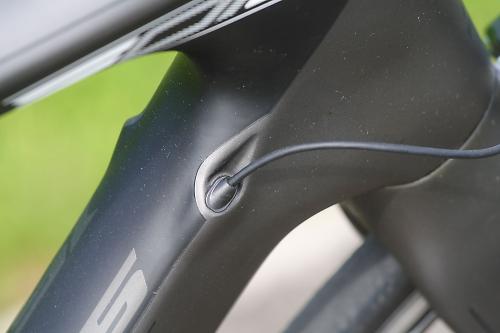 Geometry of this 56cm sample (seven sizes are available) goes with a 73 degree head tube angle 73.3 degree seat angle. While the head angle remains the same across the seven sizes, the seat angle is steeper on the smaller sizes and slacker on the bigger frames. The head tube is 16cm which is on a par with most race bikes. Stack and reach are 569mm and 394mm respectively. The bike comes fitted with a 110mm stem, that will propbably be changed for one a bit longer to allow me to get my preferred fit. 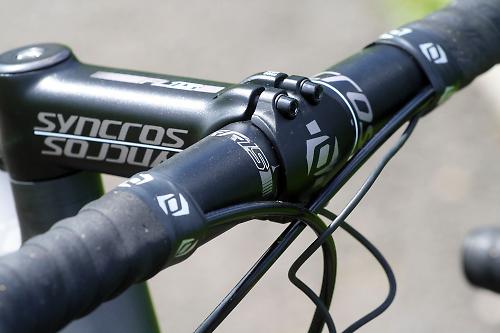 The aero road bike market is hotting up. There’s the Ridley Noah Fast we’re also testing that has some very intriguing aero technologies. Let’s not forget either Cervelo’s S5, Specialized’s Venge, the recently released Giant Propel and the BMC TimeMachine.

It's out on the roads now being tested so stay tuned for a review.