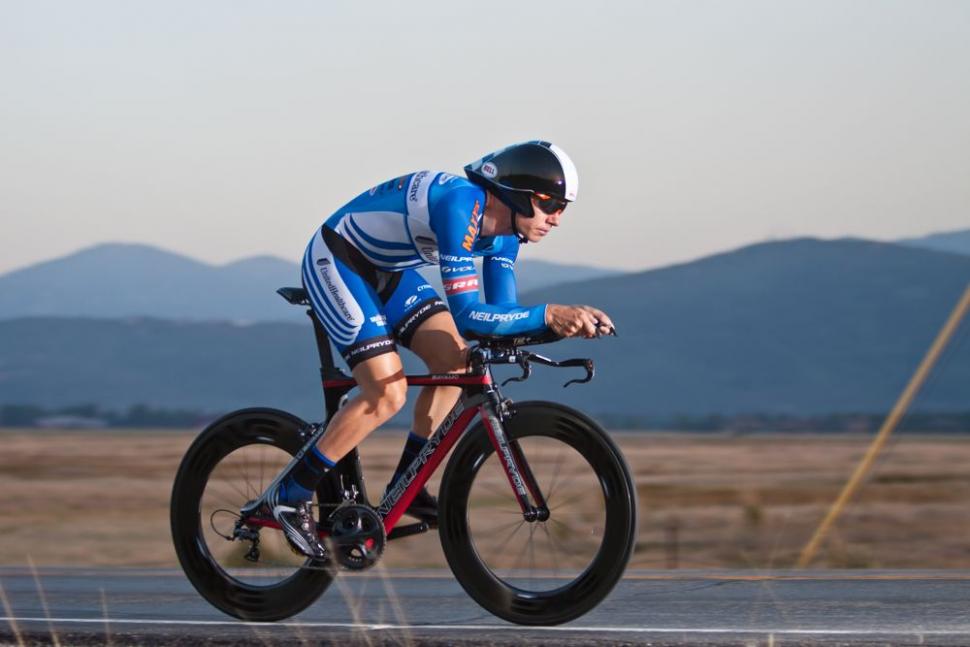 NeilPryde say, “While a traditional aerofoil profile performs well at narrow yaw [apparent wind] angles, it is inefficient at the wider yaw angles of upto 30° experienced by a rider during time trials and triathlons. The narrow profile and long trailing edge of a traditional aerofoil are also structurally unsuitable for withstanding the dynamic forces of a powerful rider. 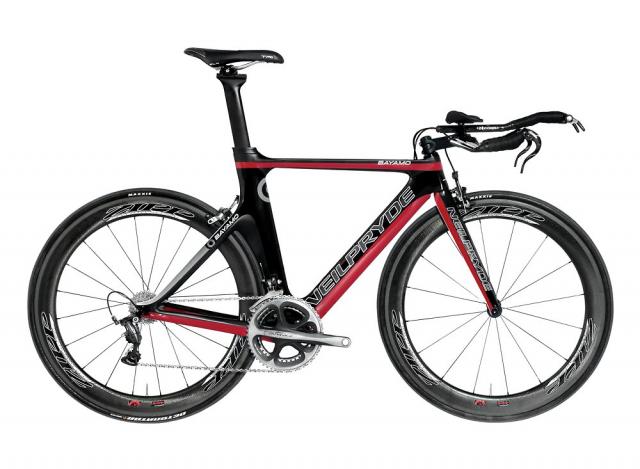 “The NeilPryde Kamm-tail takes advantage of the phenomenon where the "tail" of the aerofoil is truncated, cheating the wind into behaving like the truncated surface is still present and minimising drag. The subtle chamfered trailing edge also reduces turbulence at wider yaw angles, dramatically improving aerodynamic performance.”

The Kamm-tails are wide. NeilPryde reckon this delays the separation of airflow, further reducing drag. The extra width also adds to the stiffness of the tubes.

The Bayamo frameset is currently priced at £1,999 with complete bikes starting at £2,399.

NeilPryde have been best known for their kitesurfing and windsurfing equipment in the past, stepping into the bike market in 2010. We reviewed their Alize aero road bike here on road.cc a couple of years ago, our man Liam giving it a massive 9 out of 10 for performance. We reviewed the Diablo too and found that nearly as impressive.

For more info on the range go to www.neilprydebikes.com.