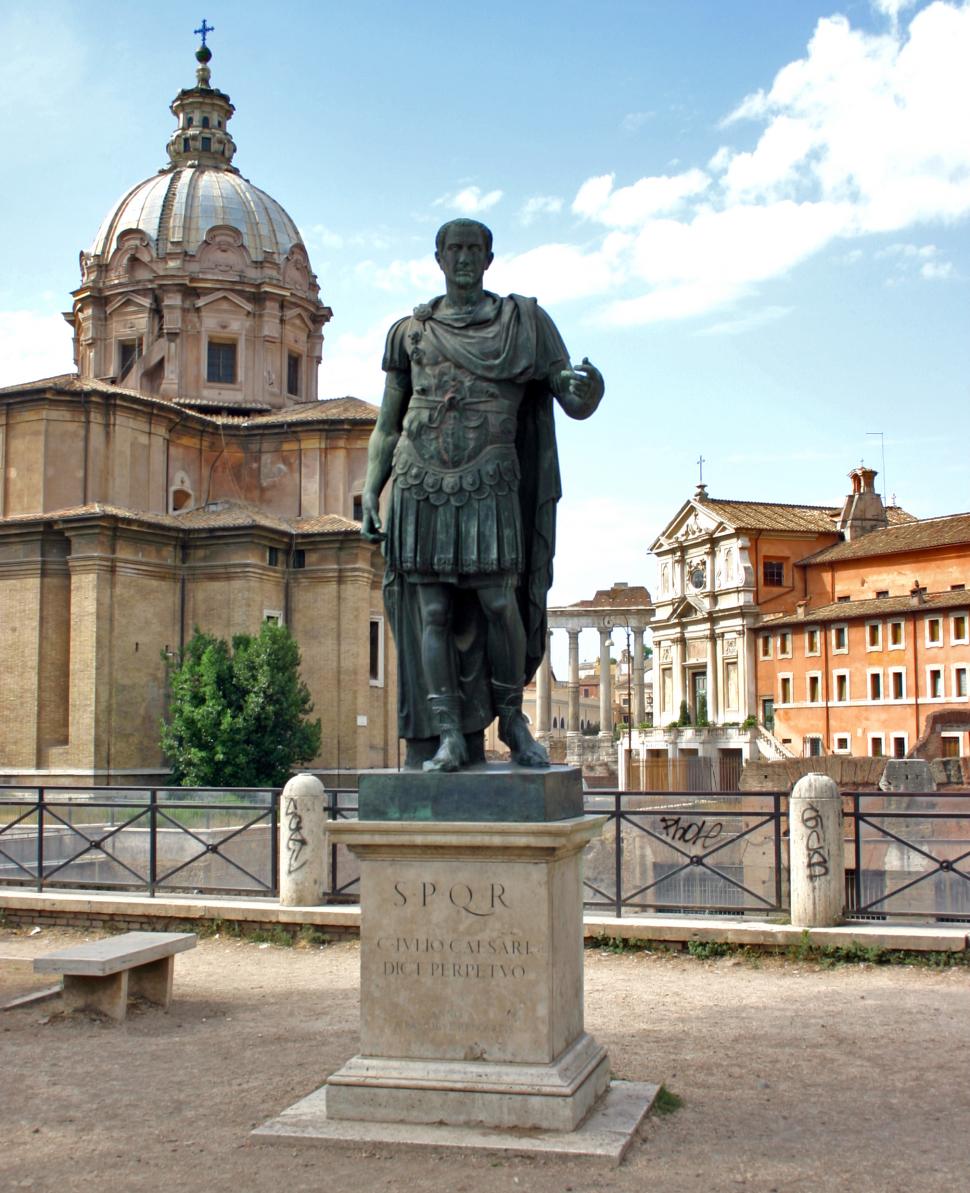 Giro d’Italia organisers RCS Sport have announced the revival, under the new name Roma Maxima, of the Giro del Lazio. The inaugural edition will take place a week on Sunday, the day after Strade Bianche,. Together with that race, Tirreno-Adriatico and Milan-Sanremo, Roma Maxima will form a quartet of events that in effect make up a fortnight long, mini campaign in the Italian springtime.

The Latin name for the race, chosen from entries to a competition thrown open to cycling fans around the world, isn’t a coincidence. The Giro del Lazio, last held in 2008, hadn’t visited the Italian capital itself since 2001 but under its new guise firmly celebrates Rome’s imperial heritage.

The race will start and finish on the Via dei Fori Imperiali, adjacent to the remains of what two millennia ago was the heart of the greatest empire on earth.

The flamme rouge comes next to the Colosseum, once famous for wheeled racing of an entirely different nature. The 180km parcours also takes in a number of historic sites to the south east of Rome, including the ancient road, the Via Appia Antica.

You can find a map and profile of the route, which includes a number of tough looking climbs, here.

The race comes three days before the start of Tirreno-Adriatico, and many of the teams that 24 hours earler will have competed in Strade Bianche will make the short journey south from Tuscany, though how many riders will want to take on two taxing one day races in the same weekend remains to be seen.

One who definitely won’t be there is Fabian Cancellara, who in the Strade Bianche a week on Saturday will be aiming to take his third victory in what will be the seventh edition of the event – his RadioShack-Leopard team isn’t among those that will feature in Roma Maxima.

Winning the race for the third time would quite literally seal his place in its history, with RCS Sport announcing in recent days that any rider who takes three editions of the event will have one of the sections of white gravel roads that give Strade Bianche its name and unique character named after him.

As RCS Sport has shown in recent years with the internationalisation of the Giro d’Italia and the launch of Strade Bianche, which has its roots in the ultimate retro race, L’Eroica, it is a leader when it comes to branding and positioning a race.

Roma Maxima ties in firmly with that ethos, and should perhaps be viewed less as the return of the Giro del Lazio, and more as a race that as it progresses will forge its own distinctive and unique identity. Certainly, the backdrop will be incomparable as the peloton’s gladiators go mano a mano.