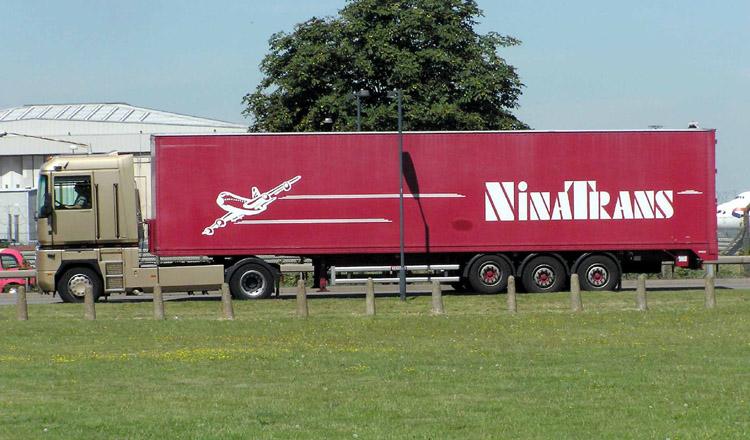 Sustrans condemns proposals saying they conflict with minister's words on improving safety of cyclists and pedestrians...
by Simon_MacMichael

The Department for Transport (DfT) has unveiled proposals to increase the speed limit for some lorries on single carriageway roads, where it says seven in ten of them break the existing speed limit. Sustainable transport charity Sustrans has condemned the plans, saying that letting lorries go faster is incompatible with the government’s insistence that it is committed to improving the safety of cyclists and pedestrians.

A statement on the DfT website confirms that it has opened a consultation running until February 1 on allowing HGVs over 7.5 tonnes to go faster on single carriageway roads than the current 40mph limit permits – increasing the speed limit to 45mph or 50mph are the suggested alternatives.

According to the DfT, some 70 per cent of HGVs already travel above the 40mph limit on the roads in question, which is claimed to give their operators an unfair advatage over those that adhere to the speed limit.

Proposals to increase the speed limit for lorries therefore open it up to accusations of viewing it as easier to let all lorries travel faster, rather than taking steps to ensure enforcement of the existing law. the cavalier approach most drivers appear to be taking to the existing speed limit doesn't give confidence that all would adhere to a higher speed limit either.

However, the DfT says that according to the freight industry, the proposals would help stimulate economic growth through shorter journey times, reducing congestion and fuel costs and also making the roads safer by reducing the number of collisions involving vehicles overtaking HGVs.

Road safety minister Stephen Hammond said: “The Government is committed to doing everything it can to improve conditions for economic growth. We are consulting on increasing the single carriage way speed limit for certain HGVs after listening to industry experts who say that this will boost the UK economy and businesses of all sizes.

“While this is likely to lead to more than £30 million a year in benefits for businesses through quicker journeys and reduced congestion, I want to make sure we have carefully considered the evidence of all of the effects on the economy, environment and – of course – road safety before we make a decision. I welcome views from all.”

“Just last week the Road Safety Minister said he would do everything needed to make our roads safer for cyclists and pedestrians,” he pointed out.

“Cycle safety is hitting the headlines as more cyclists and pedestrians are killed or seriously injured - this decision will only make our roads more dangerous for those at the greatest risk.

“Faster-moving lorries will take longer to stop and reduce reaction times for drivers.  The Minister must reverse this decision immediately.”